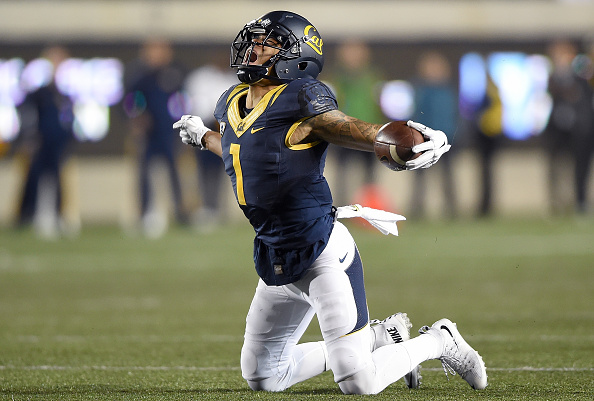 California took major steps to improving the rights of student-athletes Wednesday night. A committee of the University of California’s governing board voted unanimously to guarantee financial aid for student-athletes who suffer career-altering or ending injuries.

In order for this proposal to go into full effect, it must be approved by the full Board of Regents. The board is expected to vote on Thursday.

This proposal was presented to the board by a group of UC athletic directors commissioned to study and recommend changes to improve the lives of student-athletes.

UC Berkeley, UCLA, USC and Stanford are already required to offer these protections to student-athletes under a 2012 state law. However, this law does not apply to programs outside of the Pac 12. This new policy would extend scholarship insurance to student-athletes at UC campuses in Davis, Irvine, Riverside, Santa Barbara and San Diego.

Former UCLA linebacker Ramogi Huma, president of the National College Players Association, spoke with the AP about the proposal.

[Huma said] promising athletes money to stay in school even if they can no longer compete represents “a solid gain.”

Still, college players are losing out without the ability to unionize, be paid or exert other rights for which his group has been advocating, Hama said.

“Even though players aren’t in this room talking to the UC regents about what should happen, more and more they are standing up and that’s having an impact,” he said.

The policy, if approved by the Board of Regents, will cover any student-athlete at a Division I or II program injured while practicing or competing in their sport.

The UC working group also contemplated whether the university should follow the Pac-12 in awarding four-year athletic scholarships instead of providing them on a year-to-year basis.

It concluded that the costs of such an arrangement would be prohibitive for schools other than UCLA and Berkeley that do not receive money from game broadcasts.