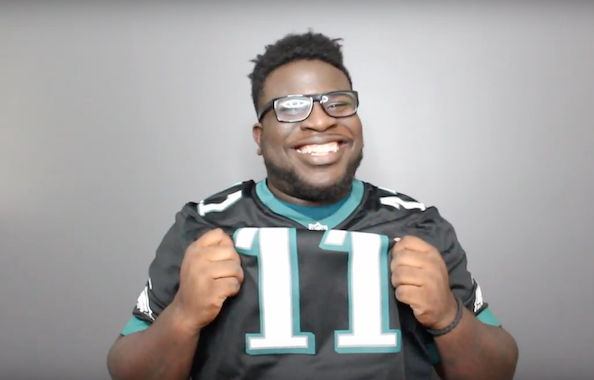 At this point in the 2017 NFL season, it is becoming pretty unbearable to sit down and watch some of the teams around the league. This was especially the case in Week 7, when it seemed like almost none of the games were really that competitive.

But despite the lack of good performances on the field this week, there was still plenty for fans to react to and post their feelings on YouTube for the rest of the Internet to view.

It was yet another tough experience for fans of the Indianapolis Colts this week. This fan, in particular, seems to be finally fed up with this version of his favorite team and is ready for the Colts to just clean house and completely start over as a franchise.

Under the influence, a Ravens fan has a request for his disappointing team

Following their team’s loss to the Minnesota Vikings last Sunday, these two Baltimore Ravens fans let everyone know how they felt about their team’s performance. One of these two gentlemen (make sure to use that term loosely) even suggests that the Ravens should either just hop on a plane and die in a crash or just be straight up shot in the head.

By now, it’s hard to completely understand how fans of the Cleveland Browns feel about their team’s season without hearing from more than just one person. This video features varying levels of Browns fans and their degree of suffering. Some offering constructive criticism, some offering hope, and one even offering to play quarterback.

Speaking of the Browns, this Eagles fan could not help himself after his team won their game this week with a quarterback that Cleveland opted to not select in the 2016 draft, Carson Wentz. For most, this would be a kick in the pants. But for Browns fans, this is just the story of their lives.