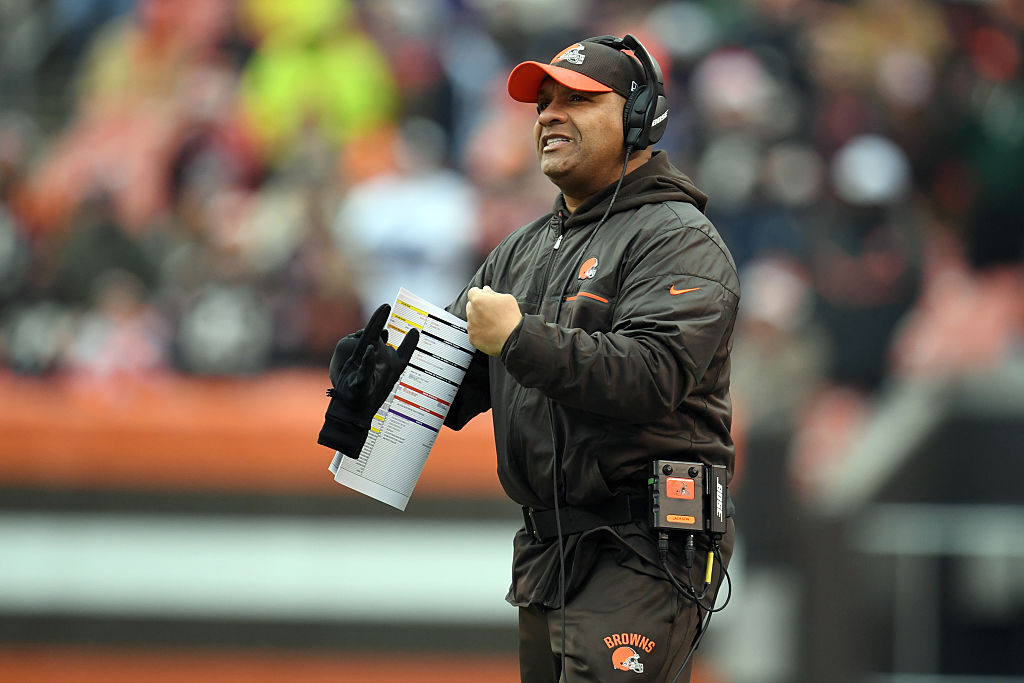 HBO is evaluating its options for NFL teams to focus on for the next season of Hard Knocks, and guess who checks off all the boxes to fit the requirements to be featured on the show? That’s right, the Cleveland Browns!

Guess who is not interested in being on Hard Knocks. That’s right! Browns head coach Hue Jackson!

Jackson has previously been on Hard Knocks, so he is well aware of the production that comes with the show if they setup at your camp. Jackson appeared on the show in 2013 when with the Cincinnati Bengals.

The Browns are eligible to be featured on Hard Knocks because they have not participated in the playoffs in the past two years, did not change coaches this offseason, and they have not been featured on Hard Knocks in the last 10 years. HBO has seven other teams in total that fit those requirements as well. Other teams that fit the mold for the show are the Baltimore Ravens, Tennessee Titans, Indianapolis Colts, Philadelphia Eagles, Chicago Bears, New Orleans Saints and Tampa Bay Buccaneers.

Jackson may be left off the hook here, because HBO can probably find some more interesting segments by taking their show to almost any of those other options. Or can they?

The Browns will be coming off a potentially significant NFL Draft with the top overall pick and the No. 12 pick via trade, and the rebuild story in a city that has recently enjoyed the Cavaliers winning the NBA title and saw the Indians come excruciatingly close to a World Series championship can be a fun storyline for viewers to follow. And the Browns have some players that are worth following despite the on-field team results. Maybe, just maybe, HBO could strike gold with the Browns.