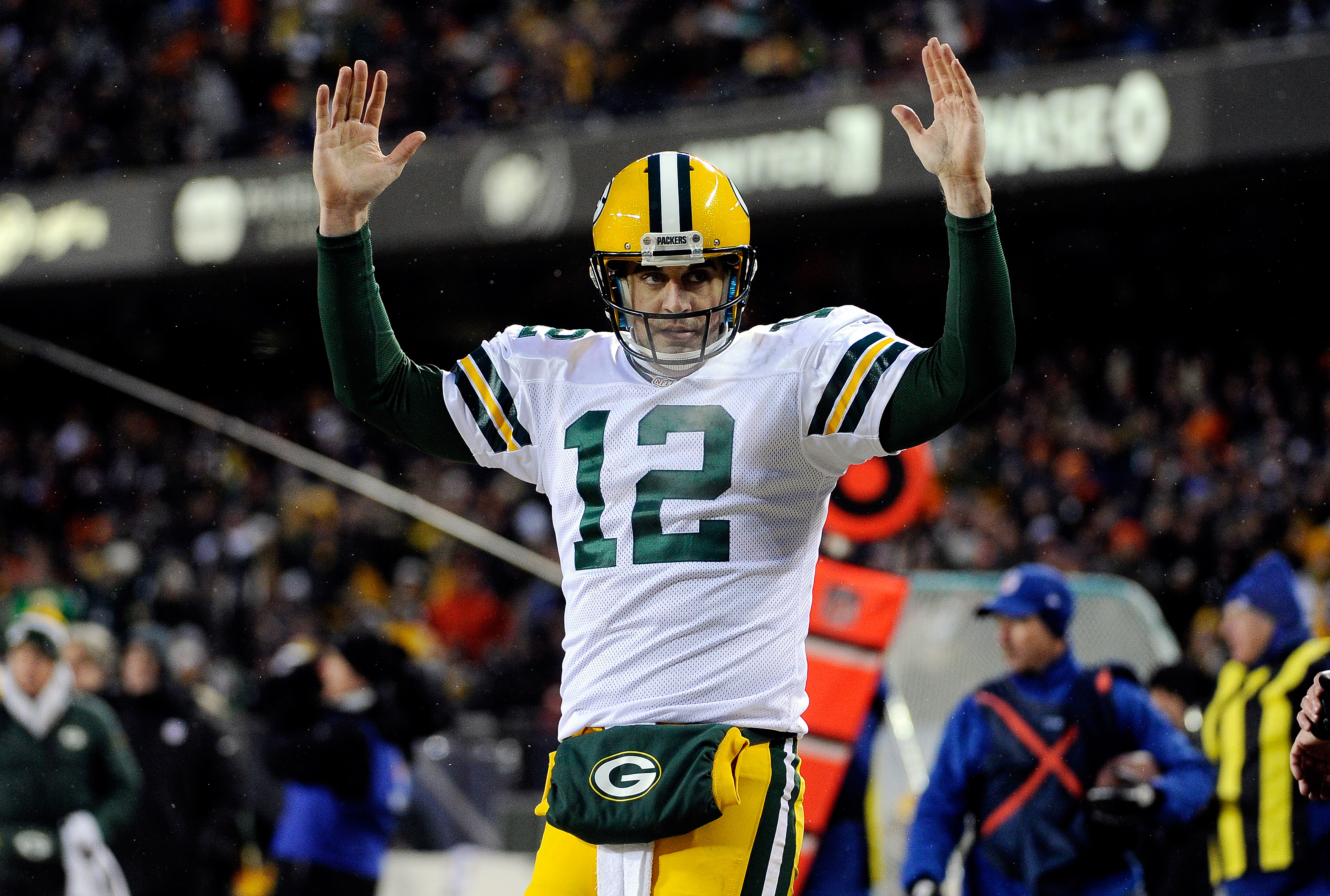 One of most prominent topics of discussion leading up the 2016 NFL draft, which starts on Thursday, is the debate over which quarterback should be drafted first — Cal’s Jared Goff or North Dakota State’s Carson Wentz. But no matter which quarterback is selected first, the other one is doubtful to fall much further. This is thanks to the Titans and Eagles trading up to No. 1 and No. 2, respectively, to presumably select one of the two signal callers.

A quarterback duel atop the draft is nothing new in the NFL, but rarely do the two quarterbacks and the teams that selected them share similar levels of success. One of the more noteworthy instances of this came back in 2005, which is coincidentally the last time a Cal quarterback was in the discussion for No. 1 overall.

The San Francisco 49ers had the No. 1 pick, but elected to spurn Bay Area product Aaron Rodgers in favor of Utah’s Alex Smith. Rodgers ended up falling to No. 24 and the Green Bay Packers, where eventually rose to prominence and is well on his way to a hall of fame career. Smith was not a bust, but he certainly failed to live up to both the hype and Rodgers’ success.

It was never perfectly clear why the 49ers chose Smith over Rodgers, but Mike Nolan, who was the 49ers coach at the time, provided some insight on the decision in a Tuesday morning guest appearance on the NFL Network.

“Basically, we thought in the long term that Alex Smith would be the better choice than Aaron,” Nolan said. “It was one of those, maybe, paralysis by analysis. We had so much time to think about it.

“We put a lot of stock in changing Aaron’s throwing style. We also got caught up a little bit in that Alex was so mobile. That was a good thing. But in the end, we felt Alex would be the better long-time guy. Obviously, we were wrong in that thought process.”

That seems like a defensible line of reasoning, but the real kicker comes when Nolan discussed the team’s perceived differences in the two quarterback’s attitudes.

“The other thing as Alex at the time was a good kid – a very good person, a safe choice, always trying to please,” Nolan said. “On the other hand, Aaron was very cocky, very confident, arrogant. So you can say, ‘Why didn’t you take him to begin with?’ Because that’s really what your best quarterbacks look like. They aren’t very pleasing. They aren’t very safe.

“And as time has showed, that’s really how Alex plays. He doesn’t turn the ball over. He’s very secure with the ball. And on the other hand, Aaron is a slinger. He’s all over the place and makes great, big plays. Obviously, he’ll be a Hall of Fame player one day.”

The old cocky versus humble debate strikes again. The NFL, like many professional sports leagues, is obsessed with intangible characteristics like modesty and attitude, and teams continue to make foolish decisions after placing too much weight on them.

Wentz has already emerged as the eager-to-please, blue collar type in this draft, and like Rodgers before him, Goff possess the attitude, which sets up nicely for a parallel to 2005.

Still, it remains to be seen if either of these quarterbacks are worth the publicity they have received. In ten years we could be reminiscing about two equally bad busts, or a decision that resulted in two equally positive outcomes.