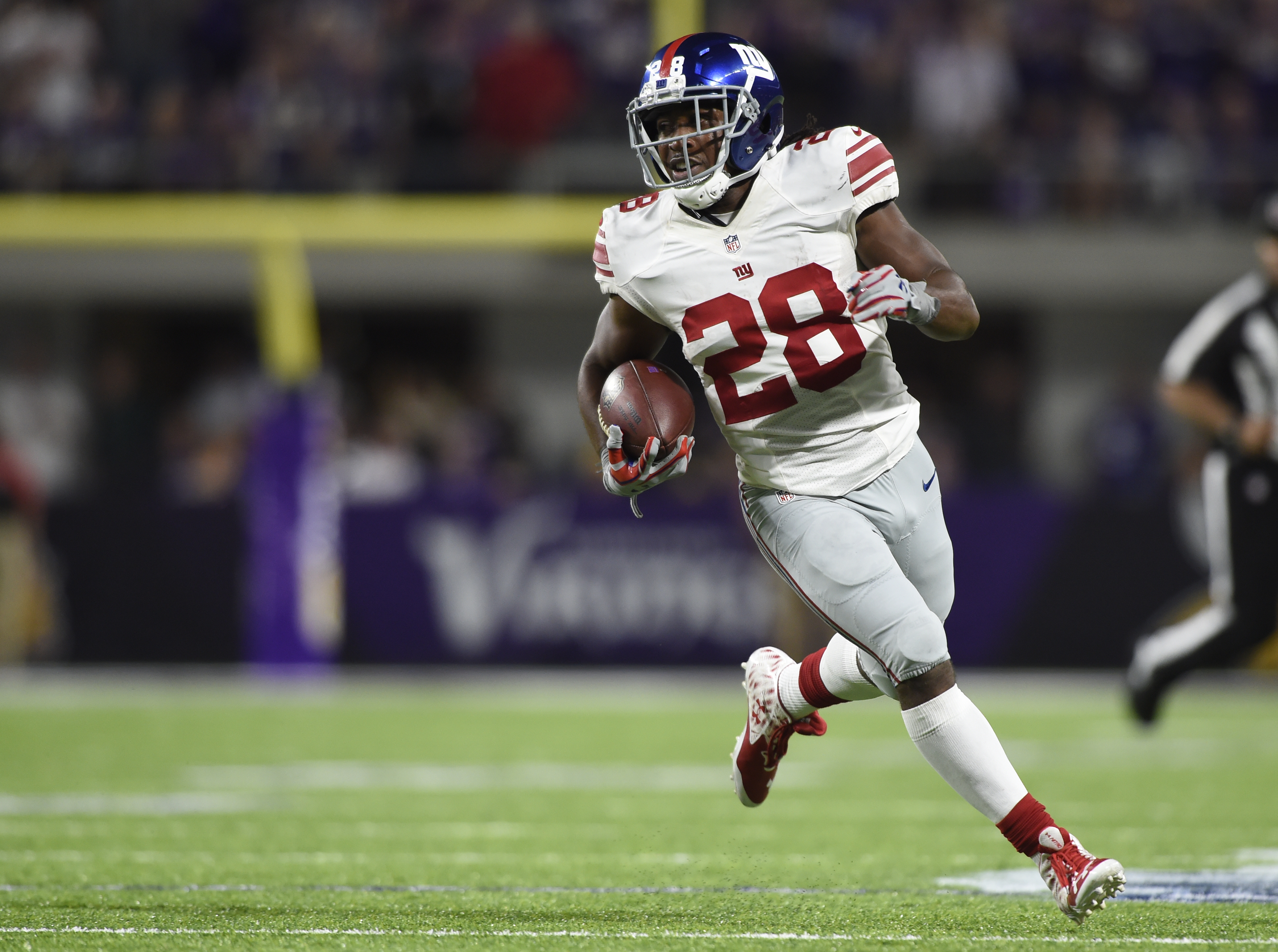 After two weeks of bye week frenzy for fantasy football owners, Week 10 starts the push to the playoffs. Season long owners will face all important late season games in the standings while DFS owners are running out of Sundays to find the perfect lineup to add to the stakes.

Four teams will be on bye this week to keep the waiver wire demand high in the first week after two consecutive Sundays with six teams on their respective byes. With Detroit, Oakland, Indianapolis, and Buffalo all on byes, top fantasy names such as Matt Stafford, Derek Carr, Amari Cooper, Michael Crabtree, T.Y. Hilton, and LeSean McCoy amongst others will need to be replaced by some of the sleepers in this week’s list of the best underrated fantasy options for Week 10:

The Jacksonville Jaguars have a new offensive coordinator after the team fired Greg Olson, a coaching move that has brought running back Chris Ivory’s fantasy value back to life. New Jags coordinator Nathaniel Hackett made Ivory his workhorse in his first game in charge last Sunday against the Kansas City Chiefs and the trend should continue into this week’s game against the Houston Texans.

Ivory had 18 carries for 107 yards for Hackett, which should break way for more production for a player who was a fantasy disappointment due to an injury absence to open the season. Most owners decided to drop Ivory after his dismal first half of the season, which makes him a sleeper waiver wire add now that he is back on track in the Jaguars offense.

Washington head coach Jay Gruden came out this week and said that Rob Kelley would handle the bulk of the work at running back over Matt Jones going forward. The shift towards Kelley will heat up the waiver wire as the upstart running back is slowly becoming a capable RB2 or flex option for owners.

Gruden confirms that Rob Kelley will get starting nod at RB for #Redskins this Sunday.

Kelley and Washington are coming off of a Week 9 bye, but he earned the feature back job over Jones in Week 8 with 21 carries against the Cincinnati Bengals. With Jones’ fumble problems and sound production from Kelley, the upside for the new number one guy in Washington is high enough that he is a sleeper option this week despite a tough matchup against the Minnesota Vikings defense.

C.J. Fiedorowicz was one of the sleepers in this column back in Week 8, and after the Houston Texans bye in Week 9, he is another waiver wire stud as many owners were likely to drop the tight end last week. Fiedorowicz has a 20% ownership rate on Yahoo as of Thursday night, a surprisingly low number for a player who has had a consistently high target rate this season from quarterback Brock Osweiler.

O'Brien on TE Fiedorowicz: "He's one of the most improved players on our team in the passing game. He's worked very hard & come a long way."

Fiedorowicz had at least seven targets in the last four games for the Texans and has three touchdowns on the season. One could argue that Fiedorowicz is Osweiler’s go to target near the endzone so far this season and until his targets drop or his ownership rate increases he will remain near the top of the list when it comes to sleepers at tight end.

Even after Shane Vereen’s season-ending injury, Giants still have a tug of war for carries, as an emergence from Paul Perkins has prevented Rashad Jennings from an increase in workload. After some impressive carries against the Philadelphia Eagles last Sunday, Perkins should see an increase in his role in the Giants offense on Monday Night Football against the Cincinnati Bengals.

Paul Perkins going back to back. pic.twitter.com/yL85BTyLnq

Perkins had his season high of 11 carries last week against the Eagles in the huge 28-20 win in the NFC East rivalry and earned another look with a solid performance. Goal line touches shouldn’t be expected for Perkins, but in PPR and 12 team leagues the Giants receiving back will be worth a waiver wire add while he continues to take more and more carries away from Jennings this season.

Carlos Hyde is set to return to the fold in the San Francisco 49ers backfield sometime soon, but his current replacement in DuJuan Harris is a solid one-week replacement for fantasy owners who are in a bye week jam this Sunday. The 28-year-old journeyman has played some of his best football with the Niners while Hyde has been sidelined.

Last week, Harris compiled 142 total yards on 15 touches with the majority of his snaps coming out of the backfield. If Harris can hit over ten touches again this week, he should be a candidate for double-digit production off of the waiver wire in the majority of leagues this week. Late in the fantasy season, that is more than enough upside to make Harris a worthy bye week replacement at the running back or flex position spots for owners who are strapped for backups to plug in.