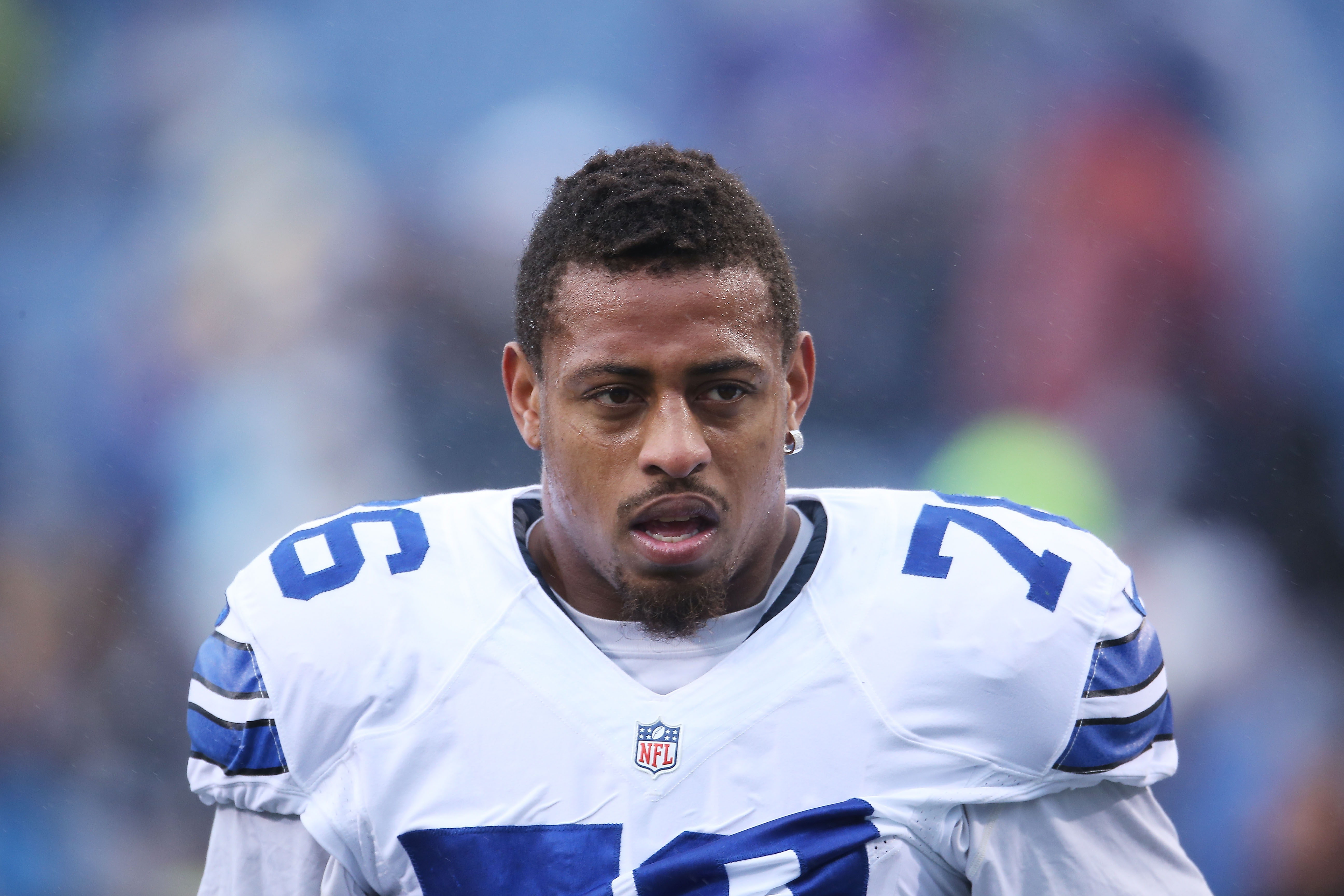 Greg Hardy is in desperate need of an image makeover after a turbulent 2015 season, and sometimes the best way to do that is with a sit-down interview with one of the most respected names in football media. A preview of an interview with Adam Schefter of ESPN suggests this may not have gone quite as well as Hardy might have expected initially.

In his one-on-one interview with Adma Schefter, Greg Hardy claims he never put a hand on any woman. This statement coming years after an alleged domestic assault led to pictures revealing physical injury to an ex-girlfriend and being found guilty of assaulting a female. That guilty verdict ended up being appealed successfully in Hardy’s favor after the alleged victim failed to appear to testify in court for the appeal in front of a jury. The charges were subsequently dropped and Hardy was free to go. With that being the case, Hardy is standing firm on his initial claim that he never hurt any woman.

The following excerpt from ESPN was provided as a preview of the full interview to come tomorrow;

Hardy: “I’ve never put my hand on ANY women … In my whole entire life, No Sir. That’s just not how we’re raised. As you can tell, like I said again, it’s the Bible belt. It’s just something that’s, I wouldn’t even say frowned upon, just something that’s nonexistent in most southern homes.”

Schefter: “You say you did nothing wrong, you’re innocent and yet the pictures of her that surfaced would seem to suggest a woman who had some type of physical contact. How do you explain that?”

Schefter: “Did you ever put your hands on her?”

Hardy sat out four games last season to serve a suspension issues by the league for violating the personal conduct policy. His penchant for saying something the wrong way or a poor choice of words followed him along the way to his return, and Dallas Cowboys owner Jerry Jones did nothing to help the cause with his public support of Hardy as a team leader. The Cowboys have gone their separate ways from Hardy now though, and the defensive linemen remains in limbo in free agency.

The full interview between Schefter and Hardy is scheduled to air on Tuesday at 2:30 p.m. ET on ESPN2.