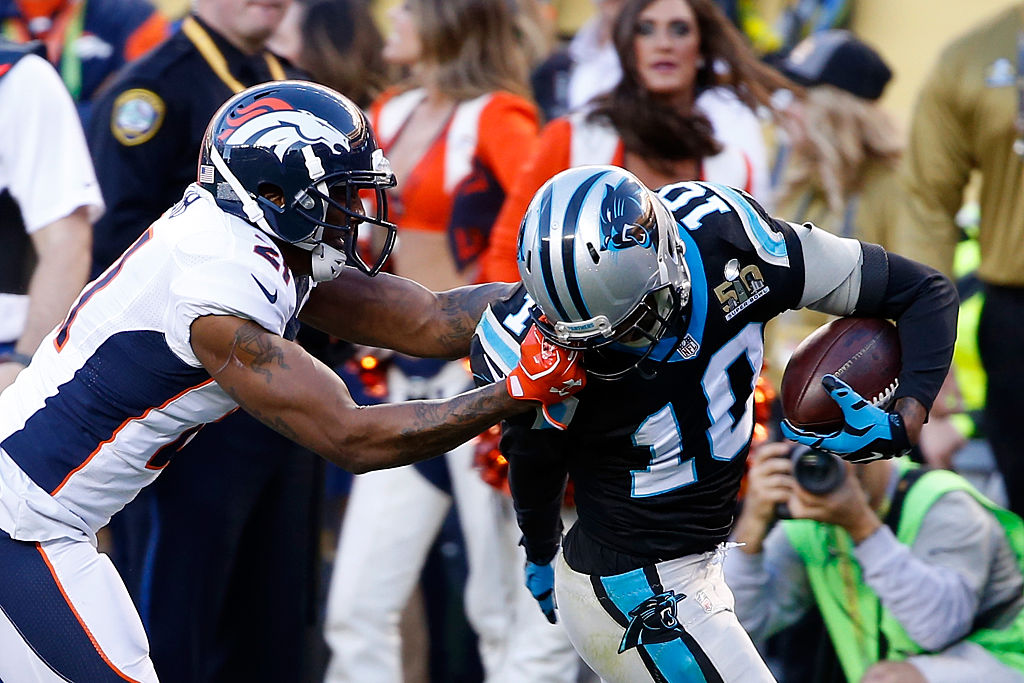 Roger Goodell had one big pet project this offseason — the so-called “yellow card” rule, giving players with two personal fouls an automatic ejection. That pet project appears dead upon arrival to those within the league though.

A report from Mike Florio of Pro Football Talk indicates that a show of hands vote at the NFL meetings on Tuesday resulted in nearly half of the league voting against the rule change.

It will certainly be a relief to Richard Sherman and other players, with the Seahawks cornerback being one of the most vocal critics of Goodell’s idea.

“I think it’s foolish,” he said. “But it sounds like something somebody who’s never played the game would say, something that they would suggest, because he doesn’t understand. He’s just a face. He’s just a suit. He’s never stepped foot on the field and understood how you can get a personal foul.”

While Goodell may have had good intentions in proposing the rule, there are always unintended consequences. One example comes from the world of the NBA, where it has applied rules about the accumulation of fouls that have resulted in nonchalant attitudes towards ejections.

Many believed the power of Goodell’s want would be good enough to get this type of a rule change passed. Instead, it appears those closer to the play on the field realize there needs to be more study and better structure behind any change to the ejection rule.

For now though, Goodell’s word simply isn’t good enough for others to just hope on board anything he wants done.