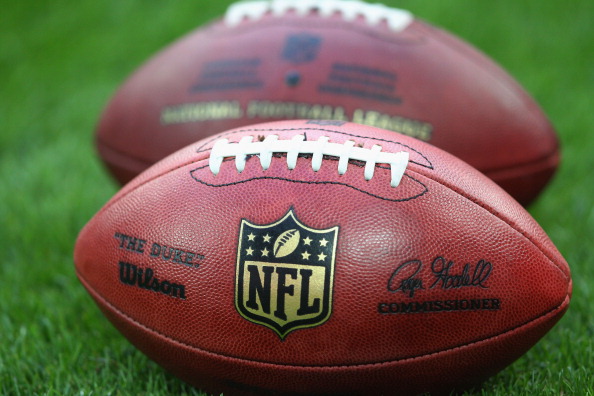 When it comes to reporting injuries around the NFL, the rhetoric surrounding these injuries will have some slight changes in regards to their definitions.

One of the biggest changes concerns the use of “probable” in injury reports, which will be waived completely, while the use of “questionable”and “doubtful” will be restructured to more accurately reflect a player’s status. The league states that the decision to drop “probable” from the Game Status Report was deemed necessary, given that 95 percent players that are labeled with the designation still end up playing. As a result, the league definition of probable did not seem to be consistent with the level of participation.

There was a reason for that high percentage of participation. Although many believed that “probable” suggested a 75-percent likelihood of playing, it actually meant that the player was virtually certain to be available for normal duty. After the Falcons scratched quarterback Mike Vick, who had been listed as probable with a knee injury, from a 2005 game against New England, the league reminded teams of the true meaning of “probable,” and it began routinely investigating situations in which a player listed as “probable” did not actually play.

The NFL is now left with the ‘questionable’ and ‘doubtful’ categories in the Game Status Report, and both have undergone slight changes. Under the previous definition, players listed as “questionable” still had a roughly 50 percent chance at playing, and those categorized as “doubtful” were given a 75 percent chance at not playing. After the changes, the injury definitions are as follows:

These changes to the injury designations help streamline the process while providing a bit of a broader range of what defines a player as questionable. Eliminating the “probable” category was a smart move on the league’s part, as the designation virtually assured fans, media, and opposing coaches that players listed under it were a near-lock to see the field. Now it becomes a bit more of a waiting game when players are listed as “questionable,” with the list of inactive players perhaps having a bit more of an active role in game-time decisions. The change could also allow coaches to potentially have their players a bit more under wraps from their opponents.