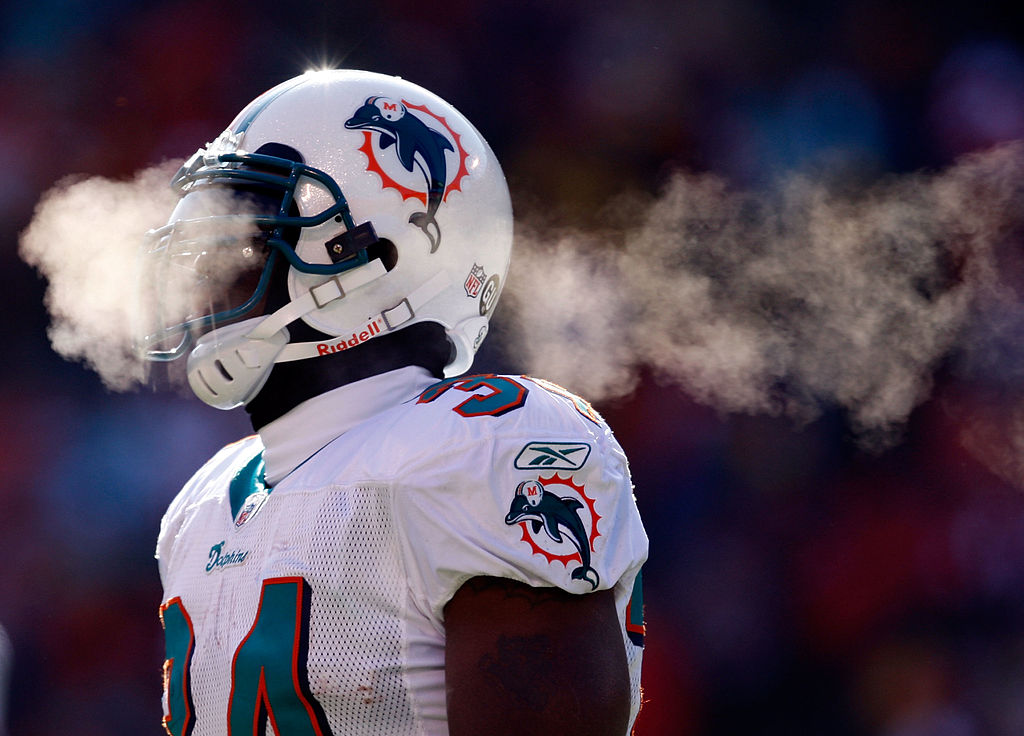 Have you ever wanted to work out at a gym while smoking marijuana? Well, Ricky Williams finally has the solution to your… problem.

The former NFL running back is a spokesperson and partner at Power Plant Fitness, a gym that will be allowing marijuana users to workout at in San Francisco.

The 1998 Heisman award winner ran into some trouble with marijuana during his career, even causing him to sit out years because of suspensions. . As a result, it’s not entirely surprising to see him involved in a venture that is marijuana related.

Williams will run the gym with Jim McAlpine, the founder of 420 Games. The McAlpine describes the 420 Games as a series of events that are held to “destigmatize cannabis.” McAlpine has stated the gym won’t be a a place to “screw around” and instead will be focused on athletics, not getting high.

During his career, Williams said he used marijuana for pain management, and that’s why he got caught. His name and past came up during the Laremy Tunsil NFL Draft incident recently.

“I was a really good football player, a really good person, my teammates loved me, my coaches loved me, but my career and life were ruined because of a drug test,” Williams said. “It doesn’t make sense. They have to take a more humane approach to this.”

Williams and McAlpine released a press release to detail their plan and the gym.

“The stigma runs deep and people immediately go to the propaganda engrained in their brain that says marijuana and athletics don’t mix. Well, that’s exactly why I started The 420 Games, because I knew all of those people were wrong, McAlpine said.”

They make it a point to say the goal of the gym is to work on full mind and body training. If a runner’s high is a real thing that the two take seriously, then their gym could possibly take that to a whole new mental and physical level.