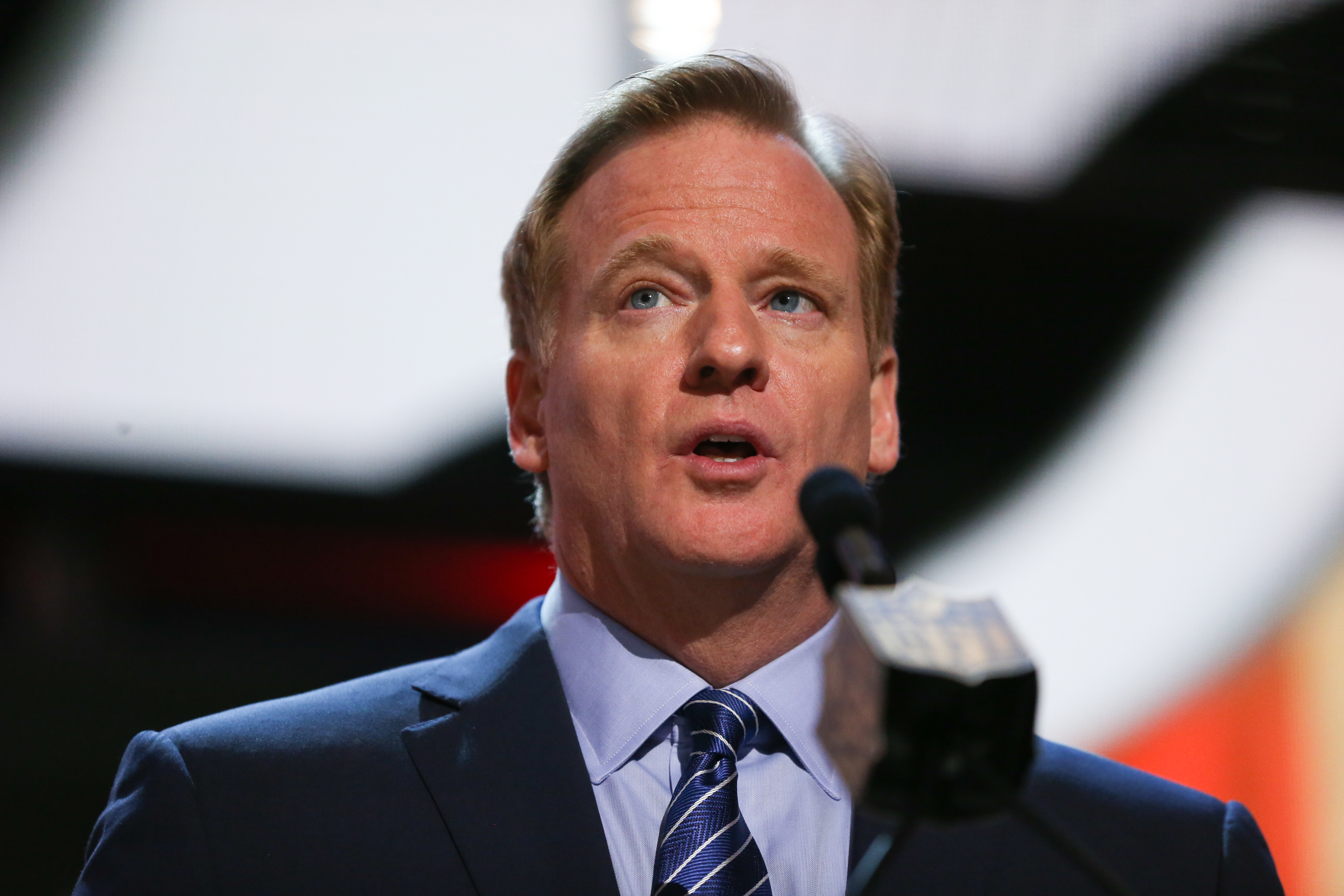 Recruiting-focused sites’ prospect rankings are a big deal in college football, and even though they regularly have misses, those rankings are generally good predictors given the scale involved. But which of the recruiting sites has been the most accurate recently? That’s an important question, especially as these sites want you to buy paid subscriptions to read much of their content.

At Eleven Warriors, recruiting analyst Andrew Lind tries to answer that question, breaking down where each of Rivals, Scout, 247 Sports and ESPN ranked each NFL first-round draft pick from 2013 to 2017, and giving them a point for each recruit they ranked as a top-32 prospect heading into college who was eventually selected in the first round. Here’s his summary paragraph:

In conclusion, Rivals has predicted the highest number of future first rounders over the last five years with 32. ESPN and 247Sports come in second with 30 total, while Scout brings up the rear with 27.

There are a few important notes there. For one, 247 Sports didn’t exist before the 2010 recruiting class, so they have a N/A for most of the 2013 draft (apart from players who left as juniors) and for some of the 2014 draft. Their performance would seem likely to improve if a five-year analysis was run again next year. (However, they still called four picks correctly in 2013, tied with ESPN and just one behind Rivals and Scout.) Beyond that, many players weren’t rated by any of these services thanks to entering college as a junior college transfer.

It’s also worth mentioning that this isn’t an overview of how these players actually performed in college (a piece like the aforementioned one from Matt Hinton on teams’ success by recruiting class averages is more useful there), or how well the five-stars who didn’t get taken in the first round did (there’s a big difference between, say, second-round and going undrafted), or how well the four-stars did. But it’s definitely an interesting look at each site’s recent hit rate when it comes to identifying the absolute top prospects.

How can so many well-respected recruiting services have such a different opinion on one prospect? Well, as you’ll come to find out, it’s not all that uncommon.

Some sites base their rankings on tape or talking with coaches and opponents, while others rank solely on a prospect’s performance at their sponsored camps. Since their evaluations are different, they all end up with different rankings.

So, in some ways, maybe that’s more of an argument to subscribe to multiple services (or at least pay attention to their top prospect rankings), as one or two may well catch something that the others miss. In any case, these hit rates don’t seem too bad overall, considering everything that often changes between players entering college and leaving for the NFL draft.

They’re evidence that a five-star from any one service isn’t guaranteed to go in the first round, but they’re also evidence that plenty of highly-ranked players do wind up going in the first round, especially those who multiple sites like. That suggests there’s still value in recruiting rankings, and that’s good news for ESPN, Yahoo (which owns Rivals) and CBS (which owns 247 and Scout).