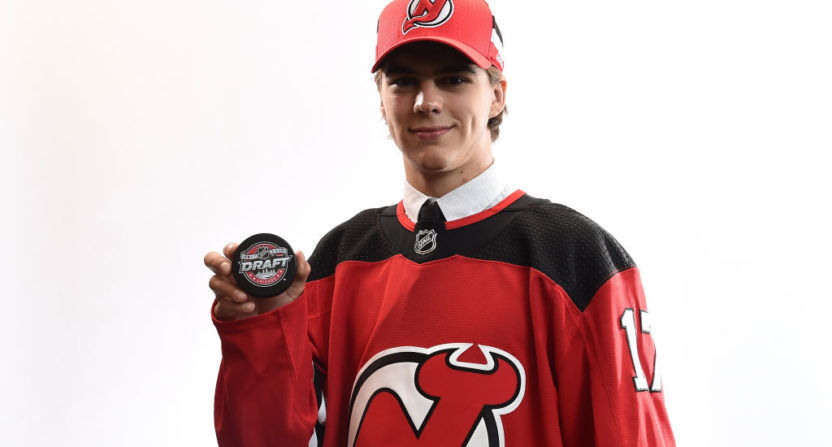 The NHL’s offseason has brought some huge signings, draft picks and trades. And with it, some teams should expect better returns as early as next year. While several teams have improved, here are five that stand out the most.

While the Devils defense remains a work in progress, general manager Ray Shero hit it big via trade and simple luck.

Somehow, through the luck of the draft lottery, the Devils landed the first overall pick. Shero wisely selected Halifax Moosehead star center Nico Hischier. The 18-year-old might be a top-six forward as soon as next year. At the very least, he gives New Jersey a much-needed face of the franchise outside goaltender Corey Schneider and winger Taylor Hall.

Secondly, Shero managed to snag Marcus Johansson from the cash-strapped Washington Capitals in exchange for just a second- and third-round draft pick. Coming off a 58-point season, Johansson will add more scoring punch to a Devils team that craves it. 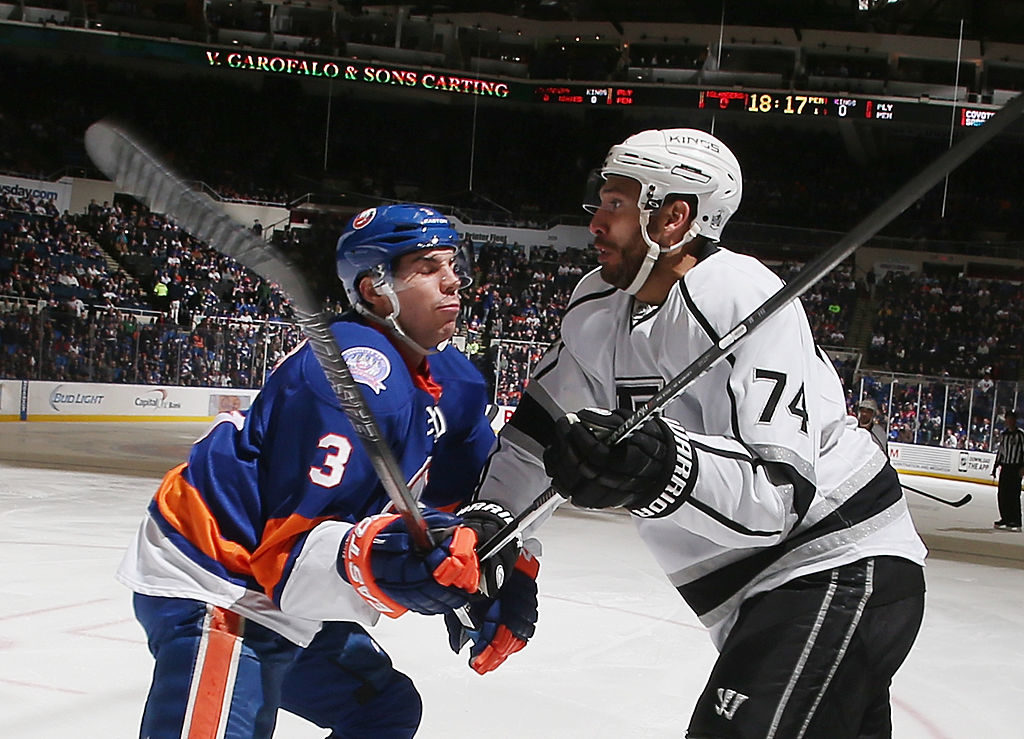 I wasn’t crazy about the Flames trading for Mike Smith. However, there’s no denying the club got better this offseason.

Dealing two top draft picks for defenseman Travis Hamonic from the New York Islanders was a steep, yet necessary price to pay. With Hamonic, Mark Giordano, T.J. Brodie and Dougie Hamilton, Calgary have the best top-four D in the NHL. Adding Eddie Lack, coming off a brutal season in Carolina, was a solid, low-cost, high-reward trade. He might be better than Smith.

General Manager Jim Nill made sure to beef up a squad which didn’t meet expectations in a forgettable season. Signing right winger Alex Radulov, a dynamic offensive player, from the Montreal Canadiens will make Dallas’ top-six even more potent. Adding Martin Hanzal, Brian Flynn and Tyler Pitlick in free agency will help improve the club’s depth.

Defensively, bringing in Marc Methot should help a defense which was terrible at times. The Stars are banking on improvement from young defenders, which should be helped with Methot’s veteran leadership. Hopefully, bringing in goaltender Ben Bishop from the L.A. Kings on a six-year deal will stabilize the Stars’ previously miserable rotation of between-the-pipe options.

New York was already a very good team, but general manager Jeff Gorton made moves that should elevate the Rangers into Stanley Cup contenders.

Bringing in Kevin Shattenkirk was a no-brainer. The talented offensive defenseman slots in perfectly on the Rangers’ top pairing. Meanwhile, extending Brendan Smith, adding the talented yet troubled Anthony Deangelo, and the improvement of Brady Skjei should make New York’s D exciting to watch. Plus, buying out Dan Girardi was addition by subtraction. Star goalie Henrik Lundqvist should have a lesser workload this season.

The Rangers did lose Derek Stepan and Anti Raanta this summer, but nice depth moves like David Desharnais should help fill the scoring void (slightly) while improved play from Pavel Bechnevich, Jimmy Vesey, and J.T. Miller will further compensate for those departures.

Many mainstream analysts considered the Coyotes a disaster after head coach Dave Tippett parted ways with the organization. However, wunderkind general manager John Chayka masterfully maneuvered his roster into a respectable, veteran-filled team.

Bringing in Niklas Hjalmarsson from Chicago for bottom-pair defenseman Connor Murphy and prospect Laurent Dauphin was a much-needed deal bringing a proven winner with excellent puck-possession skills to a talented backend, including Oliver Ekman-Larsson and 19-year-old Jakob Chychrun.

Offensively, trading for center Derek Stepan gives new coach Rick Tocchet a top-line player up the middle. Meanwhile, the likes of Clayton Keller, Max Domi, Dylan Strome and Lawson Crouse will only get better. Don’t be mistaken, the Yotes aren’t a playoff team yet, but there’s plenty of promise in the desert.

Honorable mention, Buffalo Sabres: New general manager Jason Botterill has done a nice job on the trade market bringing in quality young(ish) defenseman. Marco Scandella and Nathan Beaulieu can both have a positive impact on the Sabres top two pairings. One of the league’s worst defenses should be noticeably improved.