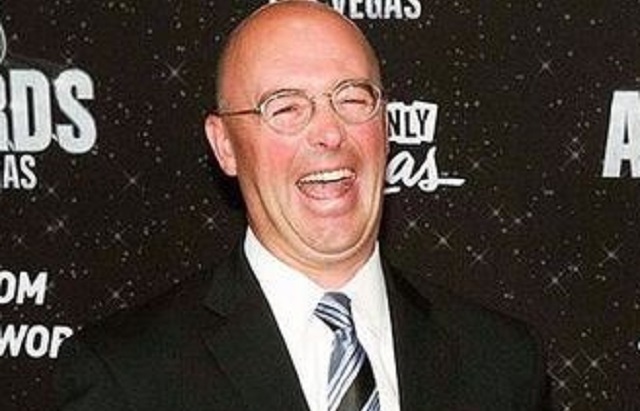 This week’s NHL Mailbag poses nothing but “Would You Rather” questions, universally accepted as the most difficult questions to answer. Rebuild the Canucks or tear down the Kings? Fire Pierre or Milbury? Never attend a game of your favorite team or get season tickets and they lose every game you attend? Would you rather read this mailbag or do work for the next 10 minutes?

@davelozo Would you rather fire McGuire or Milbury, knowing that the other gets a lifetime contract?

If it’s not a massive game, I’m avoiding NBC games because I can’t take Pierre for two hours. Every time he ends a sentence with “Doc,” “Eddie,” or “Dockenneddie,” I vomit on my coffee table. There is no one else on television who spends so much time during a sports broadcast directly addressing the other people calling the game. Every time he makes a point and forces Eddie to address that point by asking him about it, all I want is Olczyk to say, “You make your point, I’ll make my point. Stop asking me to confirm your point, which is boring and related to what the guy did on a junior team when he was 16.”

Anyone presented with this option and chooses Milbury has to be related to Pierre.

@davelozo would you rather score a brutal own-goal or sit right in front of the Blue Jackets cannon?

The cannon, because the sound doesn’t come out of the cannon. When I was in Columbus for the All-Star Game a couple years ago, I learned the cannon “fires,” but the sound is from the speakers on the jumbotron. So what you hear isn’t coming from the cannon, which makes sense because the Blue Jackets would have been sued 1,000 times by fans who lost their hearing.

Either way, I’m taking the cannon fire because I’m a selfless team player that would rather absorb that sound than put a goal in my own net. A lot of people think that makes me a hero and who am I to tell them they are wrong?

I never want to watch a musical. Ever. They make me uncomfortable. Unless they’re humor-based, I can’t imagine watching men and women sing to each other for two-plus hours. There was a time when a musical was the height of entertainment, but that time is not 2016. If I never hear about Hamilton again, I can die happy.

And this is from someone who isn’t coming back for season two of Westworld. That show tossed enough smoke and mirrors to trick you into thinking it was good, but come on. The scene where the guy is going to sex up the hot cowboy robot, but doesn’t hear the snake lady killing that dude because he’s got futuristic earbuds cranking music? GTFO, man. I can’t believe that’s actually a device someone used in a 2016 piece of entertainment. Why not make him run a super-loud futuristic vacuum instead? Jesus.

But the difference here is when it’s a show you don’t like, you can make the theories fun. “I think Maeve wants to leave Westworld because she’s bored as hell and would rather star in the eighth Fast & Furious movie.” “Anthony Hopkins eats the robots.” “Snake lady has a snake living inside her that can lead Ed Harris to the maze.” I can do those all day.

@davelozo Would you rather rebuild the Vancouver Canucks or tear down the Los Angeles Kings?

Sweet fancy crap on a cracker. What a choice. The easy pick seems to be the Kings, but how am I moving Dustin Brown? If he doesn’t get taken in the expansion draft, I’m boned. I can only frame so many players for international crimes to get out of their contracts. Someone would definitely take that Jonathan Quick contract, but what else do I have of value that I’d want to trade? Who wants the final death gasps of Marian Gaborik?

Give me the Canucks rebuild. I feel like I could trade everyone over the age of 30 and get some good stuff in return. Sedins? You’re in Anaheim. Ryan Miller? Enjoy your last season in Dallas. I could get a nice haul for Loui Eriksson. Give me five years and I can get the Canucks going in the right direction.

The Habs jersey. I’d say my odds of leaving the game alive or uninjured are 30 percent better. Even though the outdoor game is in Pittsburgh, people in Penguins jerseys are going to get their asses beat outside of Heinz Field in February. It’s a night game and people will be drinking all freaking day. The only notable arrest at the Habs-Bruins outdoor game last season was a guy trying to bring weapons into the stadium. The difference is the Flyers fan wouldn’t try to get them into the building; he would get them into the building.

Rancid cheese. I don’t sweat enough on a weekly basis to care. Plus, we all eventually adjust to our own smells, so that odor is going to be everyone else’s problem. I’d have to walk around with my nipples out in the winter to see where I’m going? No chance. Maybe if I lived in a warm climate year-round I’d go eye-nipples, but for now I choose to smell like rancid cheese when exerting myself. As for sex, two words: Nose. Plugs. Mouth-breathing is your friend.

@davelozo Would you rather answer ridiculous questions online for money or live on the moon by yourself for five days?

I’d rather spend five days devoid of human contact anywhere, so the moon makes this an easy answer. I could live like Matt Damon in The Martian for a week? I assume I have all the food and water needed to survive. There doesn’t even need to be a TV or internet connection for me to want to do this.

If I had to ballpark the dollar figure I’d accept instead of five solo moon days, it’s probably around $25,000. I want nothing more than to hang out on the moon right now.

@davelozo would you rather debate die hard being a christmas movie or hot dogs being sandwiches every day for the rest of your life?

Die Hard is a Christmas movie and hot dogs are sandwiches. These things have been proven time and time again over the years, so anyone that tells you they are not those things is attempting to bait you into a click or an argument where evidence will bounce off them like a puck off Carey Price. It’s a futile argument no matter which one you choose. If you see a story on Facebook that says hot dogs aren’t sandwiches, report it for fake news. 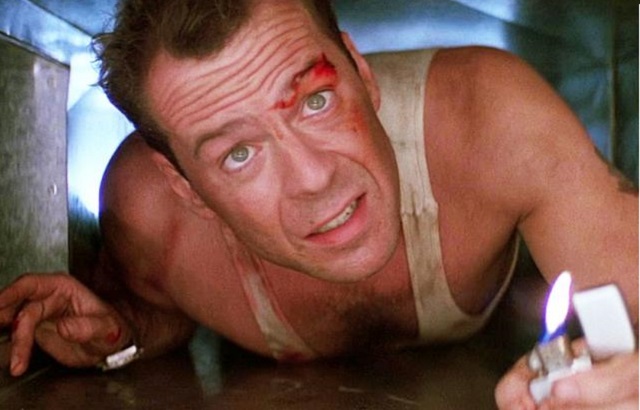 @davelozo would you rather be banned from your team's games, or have season tickets but they never win when you're there?

I had to really think about this one. My only team is the New York Giants, so that means eight times a year, I could affect the outcome of games. My first instinct is to take the tickets and go to two home games a year and sell the other six. Yeah, they’d lose those two games, but tailgating and drinking outside is the best. I’d go just for that. I could tailgate eight times, enter the stadium twice and go home six times. That’s a plan.

But here’s what I’d really do — I’d go to all eight games and bet against the Giants. Before the first game, I’d take out all kinds of loans from banks and loan sharks and throw it all on the visiting team. I’d be a millionaire after a few years.

Then I’d build a home on the moon and never do another mailbag.