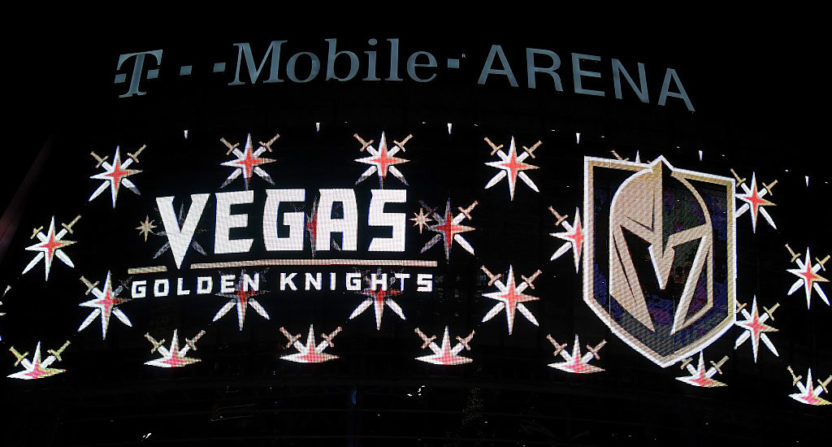 With the 2017 NHL Expansion Draft sitting just ahead on June 21st, teams are running out of time to figure out who they want to protect and who they want to leave exposed when the Vegas Golden Knights make their selections. Most teams should have a pretty good idea of what they want to do at this point, but few are giving up any hints revealing their intentions.

That led the Golden Knights to try and obtain some information in a unique way – through Twitter.

The Anaheim Ducks posted a link to a helpful guide which walked their fans through the various ins and outs of an expansion draft.

Have Expansion Draft questions? We're here to help! Check out our rundown on what you need to know: https://t.co/dnLY7lX07V pic.twitter.com/9oKcEx0HsH

The Golden Knights took that opportunity to ask a very specific question regarding the Ducks’ plans.

So @AnaheimDucks. 7 forwards and 3 defensemen or 8 skaters? We're asking for a friend. https://t.co/AhHDQet52c

That’s pretty funny. The Ducks had a pretty solid response too.

The Golden Knights wouldn’t get a ton of info even if the Ducks responded with an actual answer, but it’s cool to see both sides having some fun ahead of the expansion draft. The Golden Knights won’t have to wait too much longer as it’s anticipated the lists of protected players should be released on June 18th.

The new team in Vegas has a huge opportunity to make their mark in the NHL and so far their strong social media game has been helping their cause.