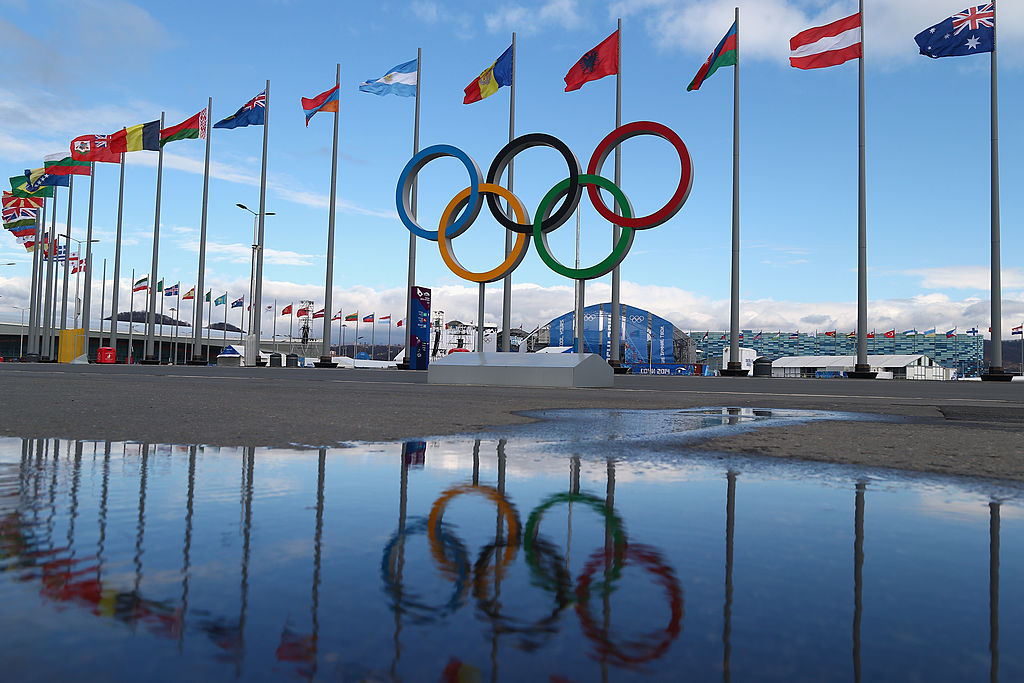 The ball seems to be firmly in the court of the International Olympic Committee in regards to the Russian Olympic delegation and its role in the 2016 Rio Olympics.

It was made abundantly clear on Wednesday, as USA Today is reporting officials from 14 nations sent a letter to the IOC urging its President, Thomas Bach, to ban the entire Russian Olympic effort from the 2016 Rio Olympics in light of a widespread doping scandal across nearly all sports within Russia:

In a letter obtained by USA TODAY Sports, the anti-doping officials asked Bach “to take prompt action … (to) provisionally deny entry to all Russian athletes,” but also offered a significant opportunity to those Russian athletes who have been subjected to thorough, untainted drug testing outside of Russia to meet a “uniform set of criteria” that could allow them to compete in Rio next month under a neutral flag.

The effort to kick Russia out of the games is far from new, but it is a powerful one now with nine big European nations spearheading the effort against doping in sport. Leading the way is Germany, Bach’s homeland, along with Austria, Denmark, Finland, the Netherlands, Norway, Spain, Sweden and Switzerland. The non-European nations signing the letter were representatives of the United States, Canada, Egypt, Japan and New Zealand.

Why now? After the World Anti-Doping Agency issued an independent report by Canadian attorney Richard McLaren on Monday it became clear that doping was widespread within the Russian Olympic movement and had support of those within the government as well.

Perhaps more will be known once the Court of Arbitration of Sport rules on the already imposed ban of 68 Russian track and field athletes. Should that ban be upheld, it appears the IOC may have more weight behind a move to ban all Russian athletes from competition under its flag.

For the Rio games, this is just another black eye heading into the final weeks before the games kick off. There are concerns over visitor safety, venue completion, an unstable political situation in the country, dead bodies washing up on shore of the volleyball venue, and of course the Zika virus concerns.

Of course, every Olympics has negative publicity in the buildup to the games, but this time, they actually might be a disaster.