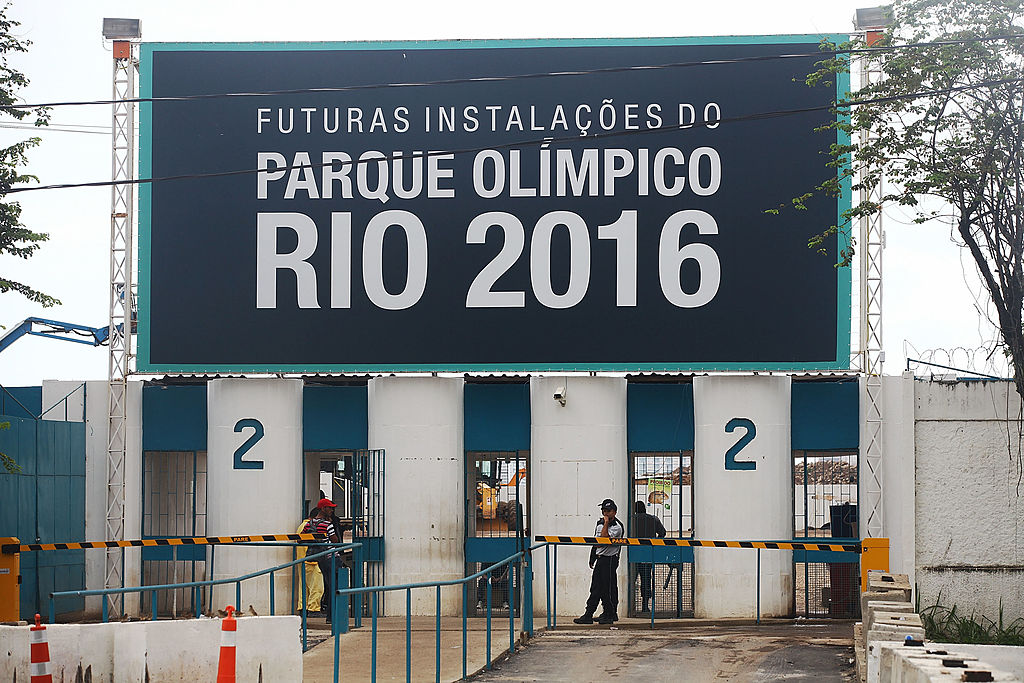 Things may have just gotten a bit hotter for the 2016 Rio Olympic Games. More than 10,000 athletes participating in next summer’s event will not have air conditioning in their bedrooms unless they pay for it themselves.

Mario Andrada, a spokesman for the Rio games, has said that in order to stay on budget, cuts need to be made, and the organizers are considering the air conditioning provided to the athletes as “fat” in need of a trim.

Rio Olympic organizers are being hit by a deep recession, a steep fall in the value of the local currency against the dollar, and 10 percent inflation. There is also a spreading corruption scandal involving state-run oil giant Petrobras that has been part of triggering impeachment proceedings against Brazilian President Dilma Rousseff.

No air conditioning in the bedrooms of athletes in a Summer Olympic Games in a South American city? Sure, who needs that? It’s not like the average high is 82 degrees or anything during that time of the year. Yes, technically the Games will be held during the winter in South America, but it still gets hot and steamy in Rio, no matter what you call the season.

Could it be worse? Absolutely. The water could be horribly contaminated too. Or, yes, the Games could be held in a part of the world where the temperatures would be much more daunting. But these are world class athletes at one of the biggest events on the planet, so air conditioning doesn’t seem like too much to ask.

Per the AP, Andrada said, “national federations might pay for some athletes, though it’s unclear whether poorer federations could handle the added costs.”

It would be something if a federation could afford to pay for travel, but wouldn’t spring for a little AC. Will some countries have rabbit ears on their TVs too, or can everyone afford basic cable?

Here’s to hoping the athletes get the treatment they deserve.