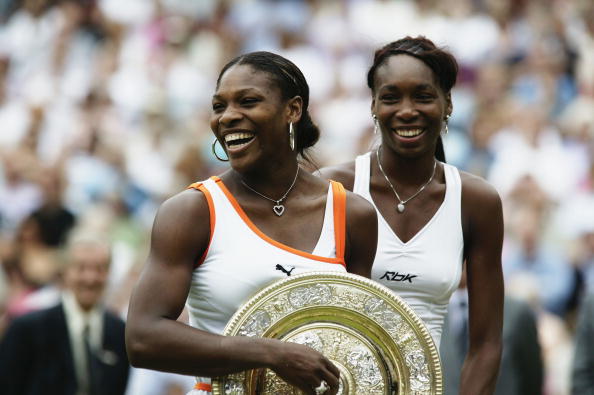 According to Rebecca B. Ruiz, hackers published the private medical records of Serena Williams, Venus Williams, and Simone Biles, among others. The documents showed the trio received medical exceptions for banned drugs. WADA confirmed the reports were legit. The International Tennis Federation confirmed the Williams sisters were granted exceptions to take the banned substances. Meanwhile, the hack reveals Biles tested positive for a substance on the banned list.

Wade apologized for the information getting out, calling the hack a “criminal act.”

“WADA deeply regrets this situation and is very conscious of the threat that it represents to athletes whose confidential information has been divulged through this criminal act,” Olivier Niggli, WADA’s director general, said Tuesday.

Travis T. Tygart, president of the United States Anti-Doping Agency told the New York Times, in each situation, the athletes did the right thing adhering to rules to gain access to the banned medications. He called the hack a ‘smear’ campaign and said hackers are trying to paint a picture the athletes did something wrong when no rules were broken.

Hackers known as Fancy Bear admitted to hacking WADA’s database. In a statement, the group threatened the hack was just “the tip of the iceberg” and that more athletes with doping connections would be named.

The initial hack seems like a whole lot of nothing. Briles and the Williams sisters testing positive for a banned substance would carry much more weight if they weren’t approved to use it.

Essentially, the hack is announcing that US athletes followed the rules. Not exactly the smear campaign the hackers were hoping for.