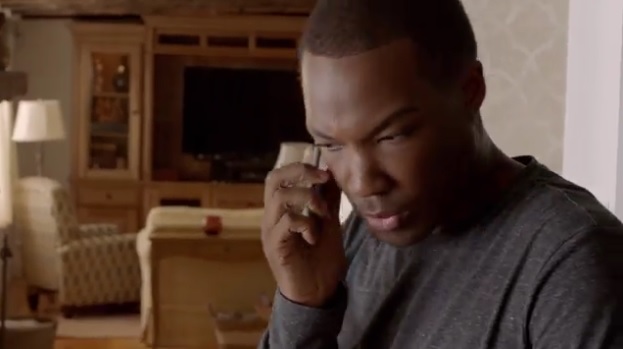 Perhaps the second-most popular clock in television history, trailing only the stopwatch used by 60 Minutes, will tick once again. And it looks a lot of fun.

FOX is rebooting the 24 franchise with 24: Legacy. Scheduled to debut following next year’s Super Bowl on February 5, FOX shared a first look of the new take on the series on Monday. Corey Hawkins, of Straight Outta Compton fame, takes on the role of our hero for the day as the series follows a new story surrounding a new cast of characters but sticks to the 24-hour format fans have come to know and love.

It should be noted, however, this new series will pick up the pace with 12 episodes covering a span of 24 hours in real-time format. This is similar to what FOX did with its previous revival of the 24 franchise, 24: Live Another Day.

The plot will also feel pretty familiar. In short, terrorists are out to cause some trouble in the United States. Hawkins take son the role of Eric Carter, who for some reason will be thrown into the mix and likely one of the few people capable of preventing the evil to come.

So the big question fans of 24 will want to know is where are some of the characters that made up the original series? As far as we know, Jack Bauer is in Russian custody, and Chloe is nowhere to be found. Kiefer Sutherland is a producer for the show, however, so the possibility of tying Bauer into the storyline should not be overlooked entirely.

But does 24 need Jack Bauer? One thing that was arguable following the previous reincarnation of the franchise was the show could find a way to continue without Bauer leading the charge. Kate Morgan felt like a competent force to reckon with (as was the late, great Renee Walker), learning from Bauer along the way. Where is she now? Clearly, FOX wanted to start completely fresh, or so it looks. That may not be a bad idea.

24: Legacy will debut on February 5, 2017 following the Super Bowl and continue the following night in its regularly scheduled Monday night slot at 8:00 p.m.