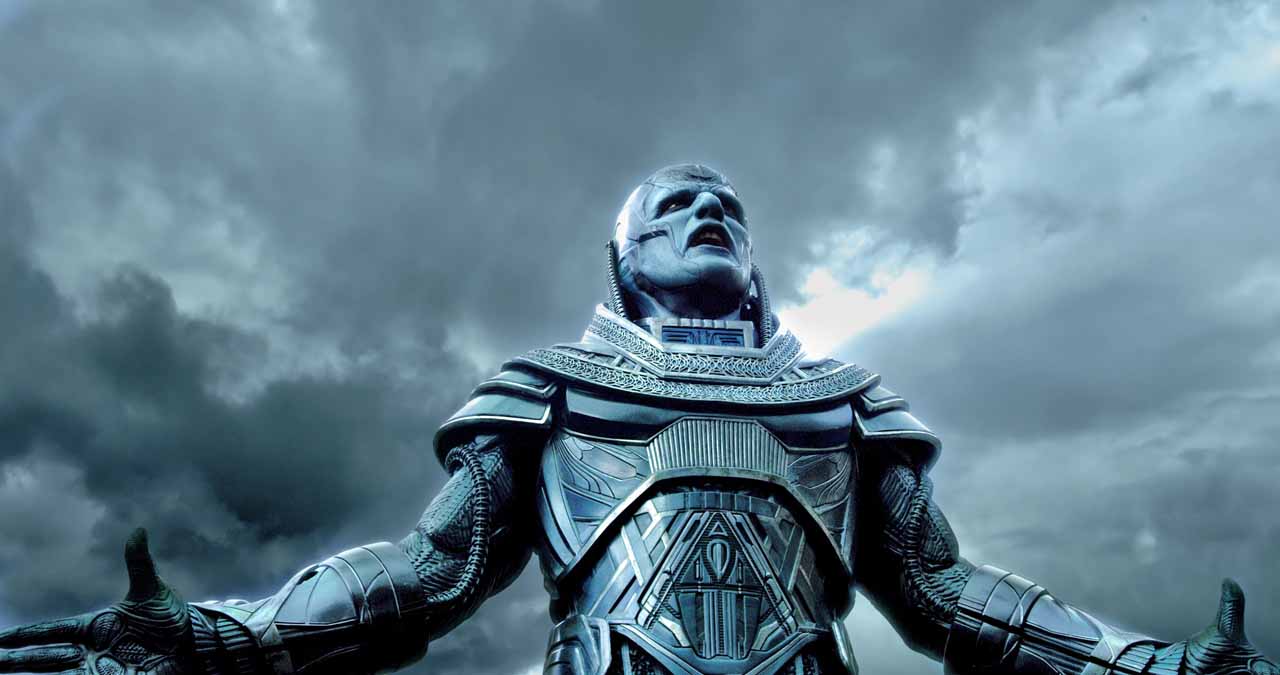 Apocalypse may live up to his name.

The trailer for the upcoming X-Men: Apacolpyse dropped today, and we got our first look at the immortal mutant.

The film tells the story of the first mutant Apocalypse (Oscar Isaac), aka En Sabah Nur, a God-like immortal and the most powerful mutant on the planet. After decades of suspended animation, he wakes up and decides he’s disenchanted with modern society and basically wants to destroy civilization so he can lead it. Jean Grey (Sophie Turner) dreams of the destruction he causes, and X-Men new and old must team up to defeat him and the Four Horseman of the Apocalypse. Apocalypse is trying to convince mutants that him, not Charles Xavier (James McAvoy) should be their leader. 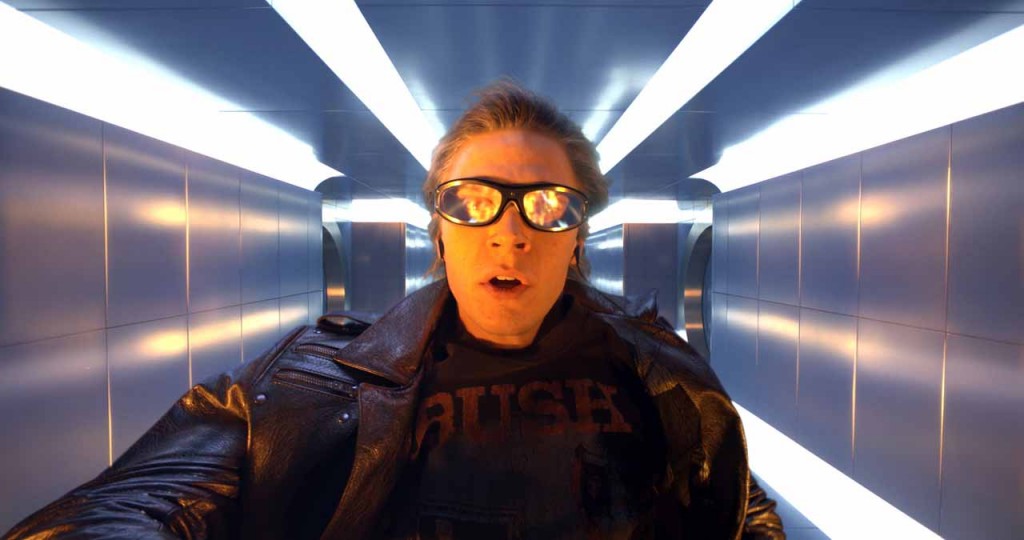 Directed by Bryan Singer (X-Men: Days of Future Past) and written by Simon Kinberg (Fantastic Four), the film is the third chapter in the latest younger X-Men trilogy.

The trailer doesn’t bring the hype that Marvel’s Captain America: Civil War or the first Batman V Superman: Dawn of Justice trailer did, but there are a lot of new things to process. 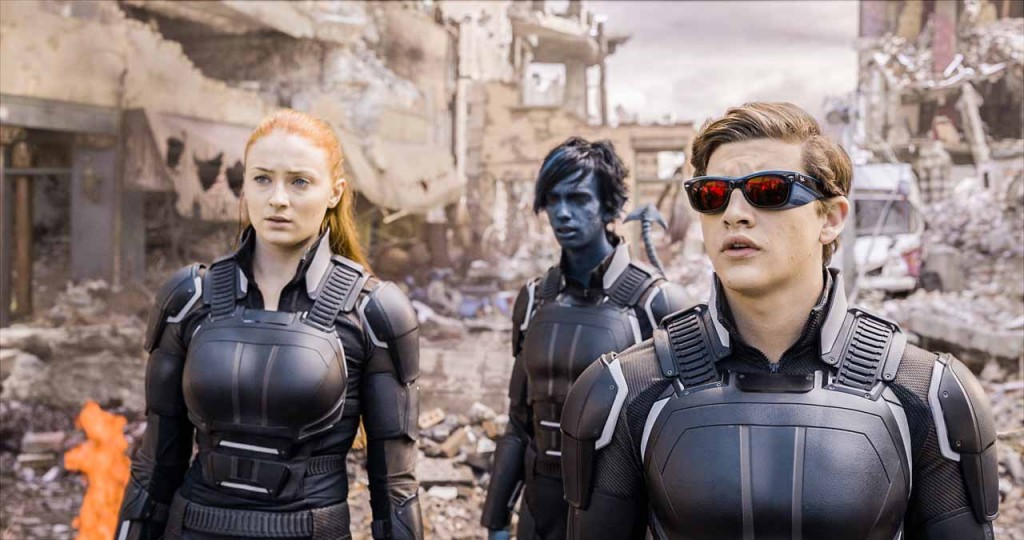 X-Men: Apocalypse seems to be trying to reintroduce classic characters into the newest X-Men generation, and while I’m excited to see all the familiar faces, the whole thing seems a bit busy. The trailer has the Inception WOMP-sounding noises and is very reliant on CG. Not the best trailer, but I’m still excited for it.