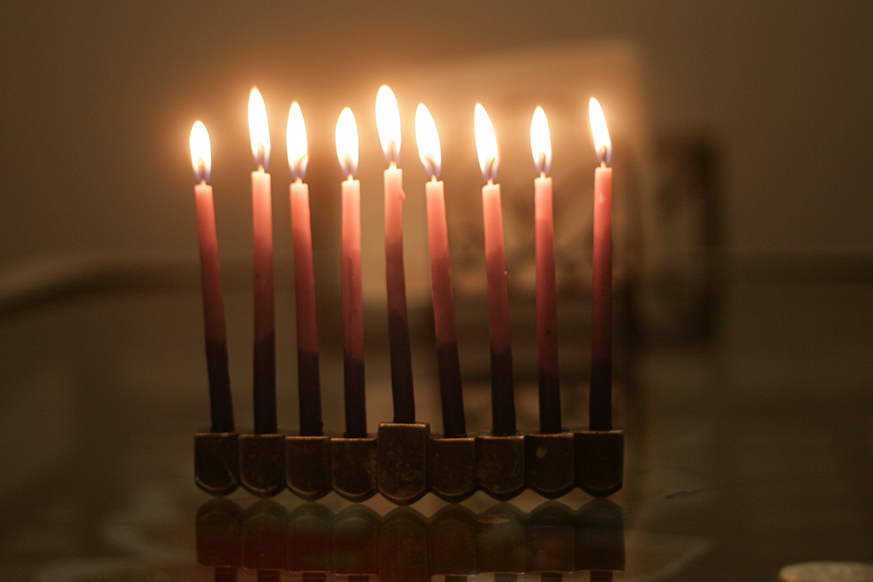 It’s the most wonderful time of the year, if only we could spell it.

It’s hard enough explaining why the first night of the Jewish holiday known as the Festival of Lights comes before the first day, try explaining to your kids why the decorations on the wall say ‘Happy Hanukkah’ but the card they just got from their grandparents says “Happy Chanukah.”

Now try explaining it again, but without using the word “guttural.”

For those who may not celebrate Hanukkah, this is, quite literally, a foreign thought. An entire culture of people—there are roughly 14 million Jews in the world, and the United States is the second-most heavily populated country, with more than six million Jews living in, let’s face it, mostly New York, New Jersey, California and Florida—cannot agree on how to spell one of its most notable holiday celebrations.

It’s ridiculous. Imagine Easter with a random “h” throw in. Oh, try spelling Christmas with an “X” and see how people feel about that. But throw a ‘C’ in front of your “H,” or add a few “Ns” and “Ks” and not one Jew in this country seems to mind.

Let’s just pick a spelling we can all agree on and go with that, together, as a unified culture. Who is in charge of this? Who is the go-to Jew on such matters? Is it Seinfeld? It’s probably Seinfeld. Can we just let him decide the right way to spell Chanukah?

How do you spell the name of the Festival of Lights?

(As of this publication, no reply from either of them. Not that there’s anything wrong with that.)

I asked a few other Jewish luminaries for their thoughts, but mostly I wanted to hear from Jews on the street. (Note: not like this, no.) Everyday Jews on Twitter and Facebook who have nothing better to do but to debate how to spell the name of a holiday that, per our religion, isn’t really all that important. But considering we celebrate Hannukah around the time of year that most American kids are getting Yule-filled stockings and bowls full of jelly from a man who breaks into their house through the fireplace, Hannukkah became popular some generations ago because some smart Jewish kid asked “where the hell — sorry, don’t believe in that — heck is our Yule?”

Moreover, where is our sock full of candy and money and presents? Every night, for eight nights. (Hey, I never thought of this until now but in a way, isn’t Channukah, in its current American construct, the first strike in the War on Christmas? Backing away from the menorah slowly…)

@DanLevyThinks Chunnukah is my go-to, because I like to imagine the 'Ch' creates the *throat clear* noise that the word needs.

I asked people on social media their preferred spelling and I could not believe how varying the replies were, and one of the biggest reasons for it.

We’re letting Siri tell us how to spell our holidays now.

What that doesn’t account for is why so many of my followers on Twitter spell the word Hannukah with the double-n and single-k in the middle. That came with both the “C” or the “H” to start the word. Those are both less popular, and yet phonetically that makes way more sense than the double-k — HAN-nu-kah, not HA-nuk-kah — so why is it that many Americans — including me, to be honest — have gone with Hanukkah?

Here’s a little tidbit from TIME Magazine in 2011 on this important Chontroversy.

“As little as about five years ago, the top spelling choice on the Internet was Chanukah. But times are changing, even in the way the Jewish holiday of lights is celebrated and understood, and the Hanukkah spelling has gone mainstream. So, if you like to slightly buck the trend and go old school, Chanukah is your spelling.”

I reached out to my father who is an old Jew in media and had him ask some of his friends on Facebook, figuring most of them are like-minded old Jews too. They are just as confused as the rest of us.

“- One could go bonkers trying to choose. The two most common are Chanukah (which I use) and Hanukkah (which seems to have gained popularity). If you ask a librarian, you will be referred to this Romanization chart–but who wants to Romanize, or Hellenize on Chanukah, anyway?? ‪https://www.loc.gov/catdir/cpso/romanization/hebrew.pdf“

This is part of the problem, in that the reluctance in “Romanizing” a word doesn’t hold up when translating the word from Hebrew into letters most Americans can read. And that still doesn’t explain the double-k.

“- If you’re Ashkanazic (the more Phlegmish) then use the Ch, Sephardic are the more “cotton mouthed” and they go H.”

Wait, it depends what kind of Jew you are? That makes a lot of sense, but it still doesn’t help unify the Jews who identify more with their American heritage than which tribe their ancestors trace back to or which dialect they learned in Hebrew School. 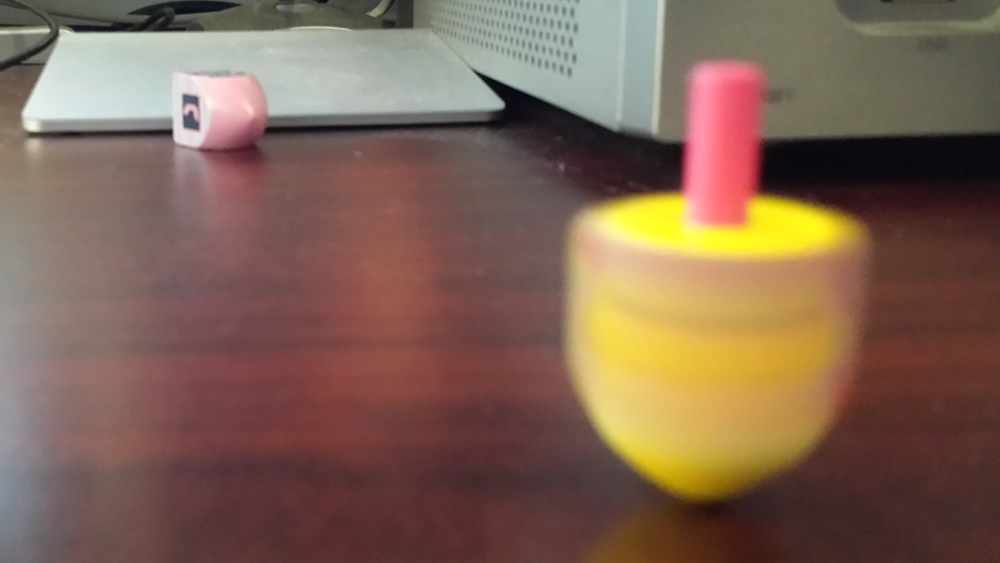 There aren’t enough of us (or enough left) to be split on such important matters, frivolous as they may be.

“- Since Hebrew doesn’t lend itself to direct translation in our alphabet, anyway you spell it is okay. With me.

– I go with Chanukah, but I genuinely don’t care. It’s Hebrew, so the English spelling is whatever conveys the necessary info.

– There is more than one way to spell it. You’re both right. As usual nothing simple in Judaism.”

And that may be the best answer. Nothing is simple in Judaism, even when it should be. (Note: the religion is spelled J-U-D-A-I-S-M, yet we write “Jewish” not “Juish.”)

I was flummoxed (and no, I don’t know the Yiddish word for flummoxed, and even if I did, I couldn’t spell it for you.) Then I got a follow up email from my dad who tells me a writer from HuffPo told him she uses Ch, but an editor at Conde Nast says he, ahem, converted to H because, “goyim can’t pronounce Ch.” For what it’s worth, Heeb Magazine spells it Hanukkah.

@DanLevyThinks I did a report on this in HS, there's like 8 or 9 different ways, but I usually go with Hannukah

Alas, I’ll continue to spell this holiday “Hanukkah” in a bastardization of both my ancestral heritage and the English language, and you will probably spell it Chanukah even though none of you pronounce the “ch” the way it was intended when you tell other people what presents you got last night for Chanukah. None of you.

And look, not to get all “follow me into the sea” on this or anything (that’s a different holiday entirely), but it’s 2015. My generation is slowly losing its grip on deciding what we call things, ceding that to a generation that is growing up in a time that has an emoji as word of the year.

We really should come to some sort of agreement on this, so our kids have one less thing to argue about and ruin. You know that if we don’t decide for them, in 20 years someone is going to write this exact same article and decide on calling it Jewish Candle Week with like a smiley face that dots the I in Jewish and an eggplant at the end of Candle just because they can.

And that will be our fault. There are only six million of us in America. Everyone gets a vote and let’s just decide on the one true way to spell Hanukkah. Sorry, Hannukah. Wait, Chanukah.