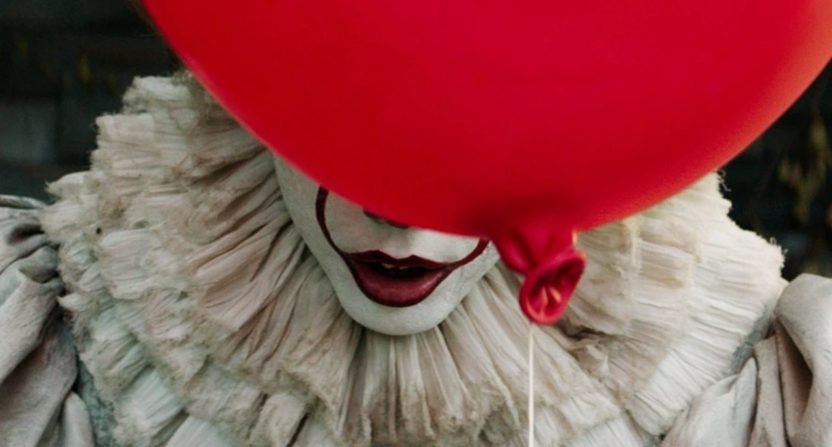 A sequel to It was practically an inevitability. Those familiar with Stephen King’s original novel know that his story not only followed a group of 12-year-old kids terrorized by a sinister entity in Derry, Maine, but also continued the narrative 27 years later when they were adults. (Actually, the novel often toggled between past and present.)

If you saw director Andy Muschietti’s film this past weekend — and many people did, based on the $123 million generated at the box office — you also know that the movie ends with the title card “Chapter One,” confirming that there was more to come. The only thing that would have stopped a sequel was a poor performance in theaters, and since It is a huge success, we’ll get that follow-up — and presumably soon.

Muschietti is taking a well-deserved victory lap for a movie that many observers were skeptical about, given the enormity and depth of the source material. With good reviews (including an 87 percent positive rating at Rotten Tomatoes) and a $100 million-plus opening weekend, plans for that sequel which effectively cut King’s novel in half and picks up the story with the Losers Club as adults will start moving forward.

In my review of It, I lamented that we likely wouldn’t see the adolescent cast again since the story would follow the characters as adults. But apparently, those actors will be back. Muschietti told Entertainment Weekly that the sequel would often jump back to the past, much like the original novel. (Producers also mentioned wanting to move pretty quickly, before the young cast grows up too much.)

But the natural question is who will play the adult versions of the Losers? On social media, many fans suggested Amy Adams as the adult Bev, given her resemblance to Sophia Lillis. But Muschietti has someone else in mind from one of his previous films. Jessica Chastain (Interstellar, Zero Dark Thirty) starred in the director’s previous movie, 2013’s Mama.

“She loves the movie and it feels like the planets are aligned in that sense,” Muschietti told Variety‘s Justin Kroll, “but we still have to make that happen. There are a lot of ideas for the rest of the cast that I’m playing with, but it’s a bit too premature to say those names right now.”

Muschietti also said an It sequel will have a darker tone, which might surprise those who thought the first film was dark enough. But childhood friends can drift apart and adulthood doesn’t always turn out very happily. That’s especially true for Mike Hanlon (Chosen Jacobs), the only of the seven kids who stayed in Derry after their first encounter with Pennywise the clown. 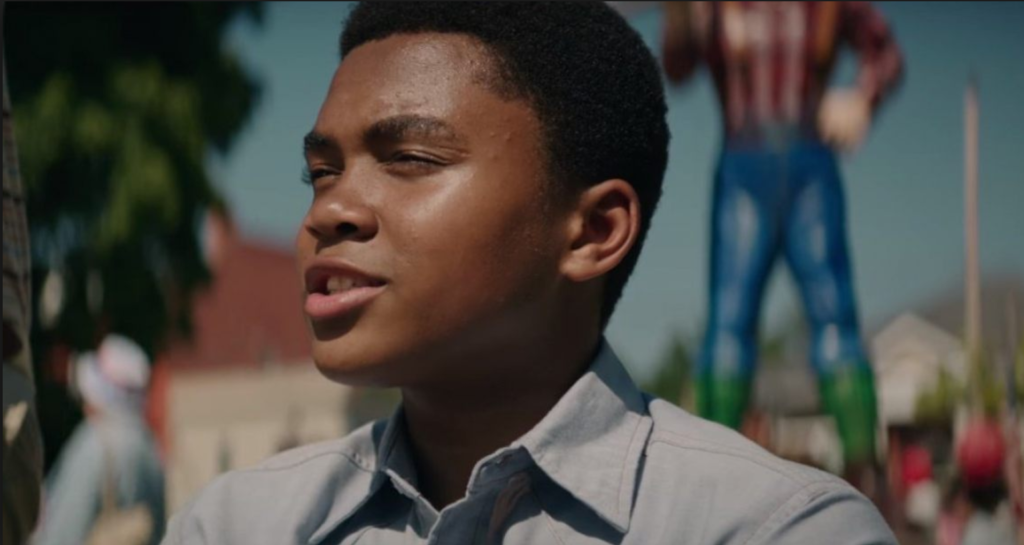 “My idea of Mike in the second movie is quite darker from the book,” Muschietti told EW’s Anthony Breznican. “I want to make his character the one pivotal character who brings them all together, but staying in Derry took a toll with him. I want him to be a junkie actually. A librarian junkie. When the second movie starts, he’s a wreck.”

A “librarian junkie” sounds like a character for a whole other novel or movie. But at least Mike isn’t slaughtering sheep and cows anymore? Apparently, getting away from those bolt stunners doesn’t lead to contentment. Staying in the town haunted by a killer clown might have an effect on one’s mental health as well.