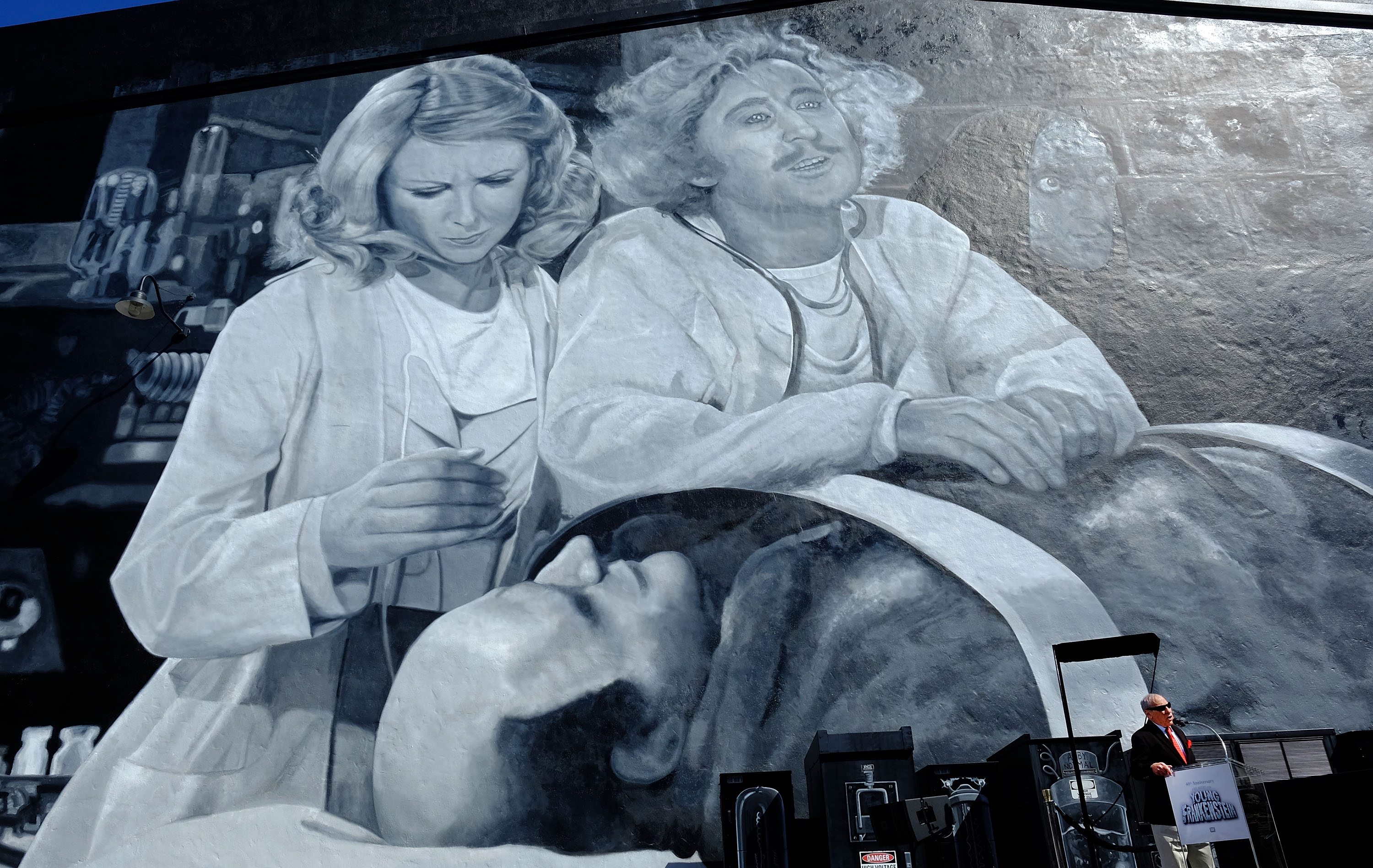 “Drunken No. 2 must be awake,” Clevon Little said, though you could barely hear him over the thunderous applause filling Radio City Music Hall. All 6,015 people who had come Thursday night knew what joke was coming next, too, and still: The Waco Kid’s first line, “We’re not sure, are we black?” so brilliant, so impeccably delivered, was met with roaring laughter.

Such was Gene Wilder’s gift. Wilder died Monday at the age of 83, and since then there have been myriad tributes paid to this wonderful entertainer, a man who spent years making us all laugh and smile in ways so few people ever have.

But Thursday night’s Radio City ceremony was different. The man who introduced the world to Wilder was in attendance. Mel Brooks sat backstage as Blazing Saddles played on the big screen and as Wilder and Little and Harvey Korman and the rest of the movie’s magnificent cast dazzled and if you were outside listening to all the laughs you’d never know that this was a 43-year-old film.

Then, about 90 minutes after hearing The Waco Kid explain that a six-year-old shooting him in the ass was the impetus for his alcoholism, Brooks, wearing a black suit, bounded onto the stage, a ball of energy even at the age of 90. He smiled and waved and smiled some more, then explained how the last time he had been on the Radio City stage was during the 2001 Tony Awards when his show, The Producers, took home a record-setting 12 trophies. He then took a seat next to the producer Kevin Salter, the moderator for the question-and-answer portion of Mel Brooks: Back in the Saddle Again!

But first Brooks wanted to talk about his dear friend.

He told the story about the first time he met Wilder. It was backstage of the Broadway show, Mother Courage and her Children. Brooks’ then girlfriend and future wife, Ann Bancroft, was in the show too and made the introduction.

“Gene played the chaplain,” Brooks said to the audience. He had eschewed the chair set up for him, as he would for the majority of the next hour, and instead, still a performer, bounced around the front of the stage. “He had this part that was both funny and sad and wanted to know why the audience was laughing at the sad parts too.” 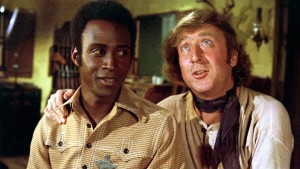 Brooks then paused, and smiled a bit, and the audience’s ears perked up just a bit more.

Laughter and applause filled the room once again, and not for the last time, as Brooks had so many more stories to share.

He talked about how Wilder’s famous and raucous blue blanket scene from The Producers had been made possible by Brooks forcing his muse to down 18 Hershey’s bars and multiple cups of black coffee.

He shared an example of the deeper conversations he and Wilder used to have.

“We were talking once,” Brooks said, “and Gene said to me, ‘I don’t know anything about heaven.’ I said, ‘You’re smart, if you get up there and find out let me know.”

He explained that the actor Gig Young had actually been Brooks’ first choice to play The Waco Kid. But, well, we’ll let Brooks take it from here:

“He was an alcoholic, and the first day of shooting we have him hanging upside from the bed,” Brooks said. “And he’s hung over and he starts vomiting like in the exorcist.” That was it for Young, and so Brooks tabbed Wilder for the role.

“He was a flat out genius,” Brooks said, later adding: “He saved my life.” 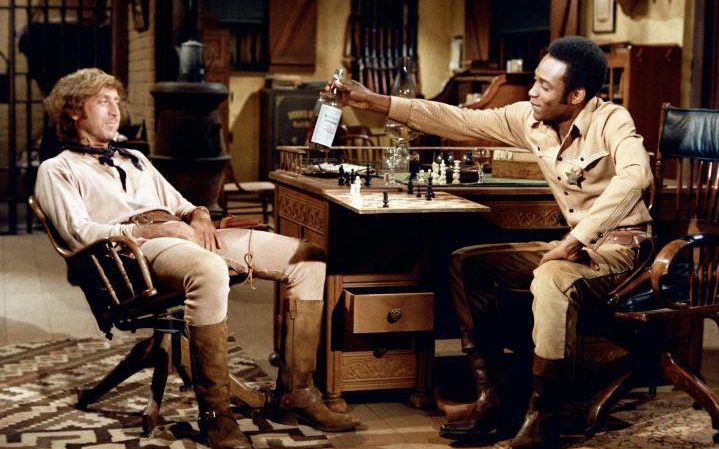 Soon after it was time for Brooks to answer some questions written by fans on blue pieces of paper before the show.

One individual wanted to know what Brooks’ favorite curse word was.

“This is Radio City,” Brooks exclaimed, as his face took on the look of shock. “It’s shithead but I’m not going to say it.”

Someone else was curious about the production of the fart sounds during Blazing Saddles’ famous baked beans scene. Brooks once again leaped out of his chair, placed his left hand under his right armpit, and demonstrated while adding that they used soap and water as well.

“Except when you hear the high ones,” Brooks said. “The high ones, and this is true, those were me.”

Another fan wanted to know whether Brooks preferred boxers or briefs.

What was his favorite scene in Blazing Saddles?

Were any scenes cut from Blazing Saddles?

Warner Bros., Brooks said, had told him that he couldn’t have farting in a movie and that punch a horse was a no-no and of course using the word “nigger” was absolutely prohibited. Brooks fought back, and kept all that in the film, but there was once scene he eventually decided was too crass, even for him. It took place in the dressing room of Lilly Von Shtup’s performance, when she seduces Sheriff Bart following her performance.

“She turns off the lamps,” Brooks said, as he dove into how he originally wrote the scene. “And you hear Lilly ask ‘Is it true what they say about the way you people’ and, and I’m sorry I cut it, and then she goes ‘It’s true, it’s true. “While saying this Brooks was making slurping noises. Then it was time for the eventually removed punch line.

“And Bart goes, ‘My dear, I hate to disillusion you but you’re sucking on my arm.’”

“I’m so sorry I cut it,” Brooks added. “Maybe I’ll put it back in the movie.” A few minutes later he was off, waving and smiling and blowing kisses, bouquet of flowers in hand.