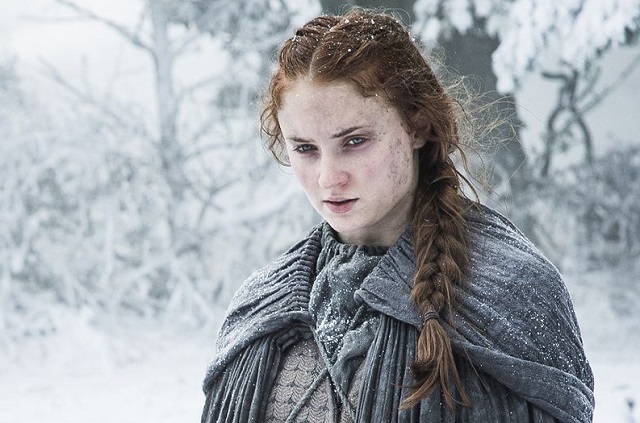 During Game of Thrones‘ previous five seasons, Sansa Stark has sat helpless on the sidelines as a political prisoner holding the North together. With no Ned, Catelyn, or Robb, and the rest of the Starks scattered to parts unknown, she has become an important figure throughout most of the series.

But the events of season six’s episode four, “Book of the Stranger,” have served as a reminder that Jon Snow might be the closest thing to a “hero” we have in Westeros, but Sansa remains the central figure, and she looks primed for substantial growth this season.

Warning: Spoilers and theories may be following in from here on out. You have been warned, for the night is dark and full of terror.

As a character, Sansa certainly has not garnered the kind of popularity that her fellow siblings Robb (RIP), Jon or Arya have, and it’s not without good reason. From the beginning of the series, she is very spoiled, bratty, and entitled, eager to leave Winterfell when given the chance, throwing fits when not getting her way, and using every opportunity she had to ridicule her bastard brother Jon Snow. Her behavior was only exacerbated at King’s Landing, where she fell in love with the thought of being queen and wed to Joffrey Baratheon, eager to learn everything from the future king’s mother, Cersei Lannister, about what it means to be Queen of the Seven Kingdoms.

Following Joffery’s betrayal and execution of Ned, Sansa became a political prisoner for the sake of keeping the North under the firm grasp of the Lannisters. Even after being whisked away from King’s Landing, she was thrown straight back into political prison with Ramsay Bolton, who physically assaulted her on a regular basis. As a result, Sansa is left a broken shell of her former self, unable to escape from her confines that have bound her for most of the series. 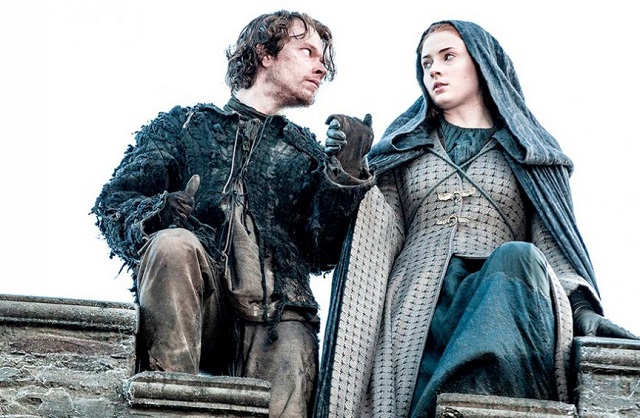 But since her escape from Winterfell in the season five finale alongside Theon Greyjoy, reuniting with Brienne and Podrick, and subsequent rescue following her flight from Ramsay, Sansa is as free as she has ever been since the start of the series, able to finally decide for herself what it is that she wants to do. With the pledged sword of Brienne, she has no need to worry about having capable protection, and could easily try to put as much distance between herself and Ramsay as possible. But instead, she makes a very Cersei-like decision: take the fight back to those who have wronged her, which starts with taking back Winterfell from the most hated character since Joffery Baratheon.

Episode four of season six hints at just what kind of Sansa viewers could be expecting from here on out, as the young Stark is becoming different from the one we’ve been given up to this point. Actress Sophie Turner even stated prior to the start of this season that viewers would get a very big season from Sansa, who is long due for some retribution.

It is when she reunites with Jon at Castle Black that we see just how far her character has come since the start of the series. Sansa’s acknowledgment of her past behaviors, including her harsh treatment of Jon, is a huge step forward. In addition, even her acknowledging that the taste of the Night’s Watch food quality speaks volumes to how she has developed from the start of the series and the experiences she has undergone since then to realize what has become most important to her.

Her decision to focus on retaking Winterfell sets the stage for a grand battle to take back their home (and one that is hopefully better than what Stannis gave us), but also to remind viewers that it is Sansa, not Jon, who holds the key when it comes to reclaiming their home and status in the North. And after all she has seen and experienced, it is time that she follows Margarey Tyrell, Cersei, and Daenerys Targaryen, and seizes the power that she has been unable to claim for far too long. 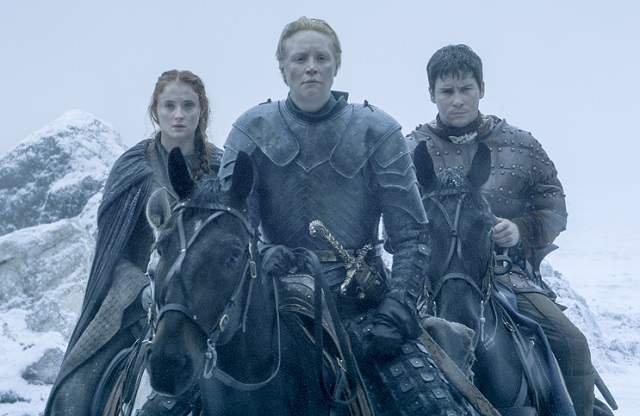 There is no doubt that, as the lone remaining female Stark (at least in Westeros), Sansa is the rightful heir and Queen of the North. While her marriage to Ramsay was officially recognized, all of it certainly becomes null and void should he fall and be usurped from a position that is not rightfully his. The fact that he does not yet have the full backing of the North makes Sansa that much more dangerous on her own, as a lone Stark still threatens to keep Ramsay from completely holding the North hostage.

When it comes to the Game of Thrones series and the books, it is important to remember the emphasis on family and lineage when it comes to claiming power. Among the major ruling houses in Westeros, it is hard to muster a following among bannermen if you do not have the legitimate birthright claims to power. The Northern bannermen are not going to necessarily jump behind Jon alone, an illegitimate bastard son who willingly chose to fight alongside Wildlings that accumulated years upon years of bad blood with the North. Jon’s efforts to mobilize them alone would likely fall on more deaf ears, given the fact that he doesn’t have a strong enough claim to Winterfell. In fact, both Bran and Rickon have stronger claims because they are legitimate heirs to the Stark household.

Jon, a bastard son trying to argue his claim of Winterfell, would be no less different from Ramsay. But with a full-blooded Stark backing him, it changes the game entirely. Sansa, who boasts the rightful lineage as the daughter of Ned Stark and Catelyn Tully, could win the loyalty of those Houses to aid and bolster their forces alongside their Wildling ones. Loyalty to the Starks still runs very deep despite the family’s absence. After all, the North remembers. And a free, independent Sansa Stark is more powerful than a captive one.

With a mentally broken, tired Jon Snow carrying the weight of failure and having been killed for doing what he thought was right, Sansa already has it made up in her mind that she will take back Winterfell with or without her half-brother’s help. 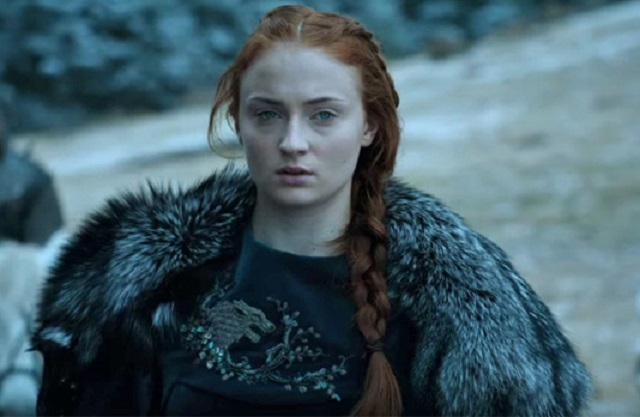 While she was certainly out of practice at the start of season six when Brienne pledged fealty to her, Sansa could still very much hold her own politically. It’s important to note that Sansa not only has the knowledge of which Houses they could still sway to their cause, but she also spent a decent amount of time in King’s Landing. It’s highly unlikely that she did not pick up or learn anything being in the capital for so long alongside the likes of Cersei or Margarey.

There was a reason the Lannisters kept Sansa alive and why Ramsay and Roose Bolton were keen to keep her under their watchful eye. Without a Stark to rule, the North will remain fractured. And with Sansa set to meet with Littlefinger in the coming week, who’s to say that she won’t play Littlefinger for her cousin’s military forces to join with them? After all, he did rally the Vale’s forces for the purpose of protecting her, and they would provide a more than capable fighting force against Ramsay.

While it is most certainly Jon who will be swinging the sword in battle, Sansa is the true mastermind and key to reclaiming the North. Without her, the chance of gathering the North bannermen to their cause is close to zero, as is any hope of taking back Winterfell. The entire play of the Northern plot now rests in Sansa’s political maneuvering and how she plays her cards to bolster forces against Ramsay.