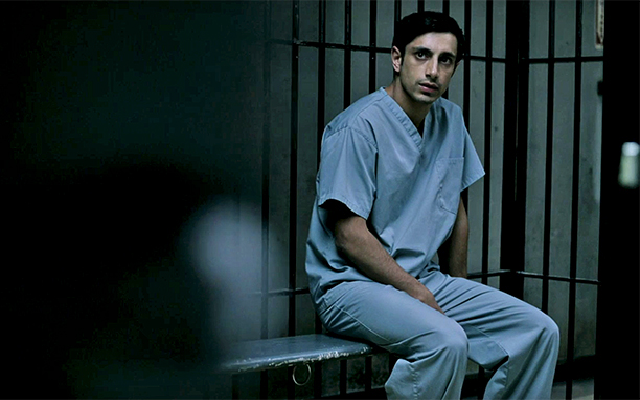 By this point, I am sure you have seen The Night Of, HBO’s new series. If you haven’t, you don’t know what you are missing out on.

The show, while not re-inventing the wheel, is executed to perfection and leaves a perfect lump in your throat after the first episode. It is the perfect companion to the crime-obsessed shows we all have been binging recently.

Episode one, “The Beach,” ends with our main character, “Naz” Khan, behind bars and suspected of murder. It is a gut-wrenching end to the episode, but it poses the question: Who really did it? I have some thoughts, some good and some bad. 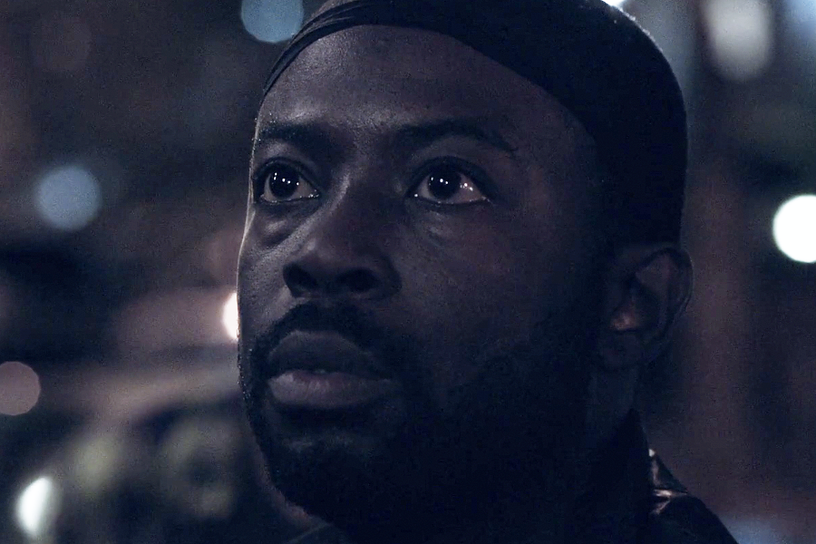 After the murder took place, my mind immediately went to this character who made some racist cracks at Naz, along with Trevor Williams. He was one of the last people to see the slain victim and stuck around a little too long after the exchange ended. He is the most obvious candidate of the bunch as he seems like he has a bone to pick, but The Night Of isn’t going to be the type of show that follows the easy storyline, right?

We don’t yet know his name, but IMDB lists the character’s name as “Duane Reade.” But that’s also the name of a popular drugstore chain in New York. Is that what the cops call him later on in the series? There is no mention of his name this past episode, but one would assume that in the weeks ahead, we will find out more about this character. Maybe he just had a bad day? 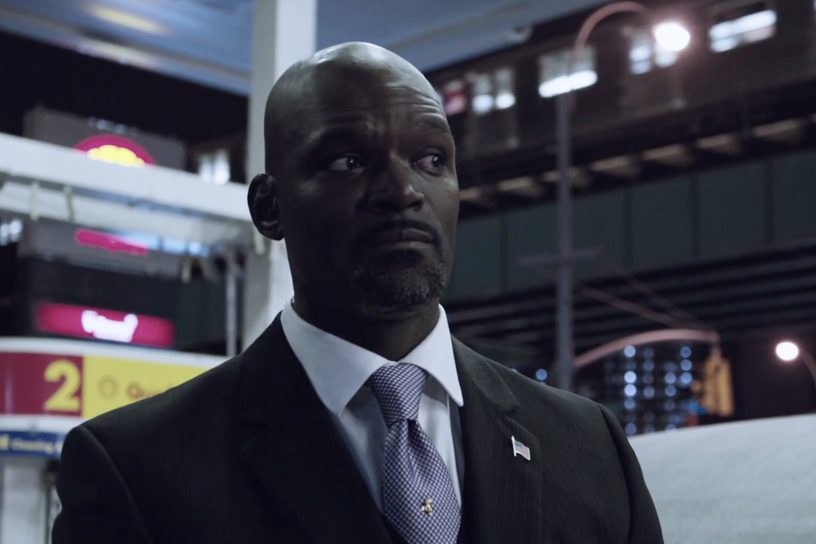 The episode is chock full of little creepy moments that try to throw you off of the scent. This character seems to have a malicious streak in him. Putting out a cigarette onto Naz’s fathers cab seems a bit excessive. Then he speaks with Andrea and asks “Do you want to be my next passenger?” Not the most calming presence ever. But maybe he was irritated at someone irresponsibly tossing a lit cigarette to the ground at a gas station.

The way that they stare one another down afterwards doesn’t necessarily implicate him, yet the the flippant “don’t worry” from her when Naz asks about him is definitely of note. Do they have a past we don’t know about? The show could go into a more existential direction and brand him as “death.” After that encounter, we should have known what was going to come next, right? 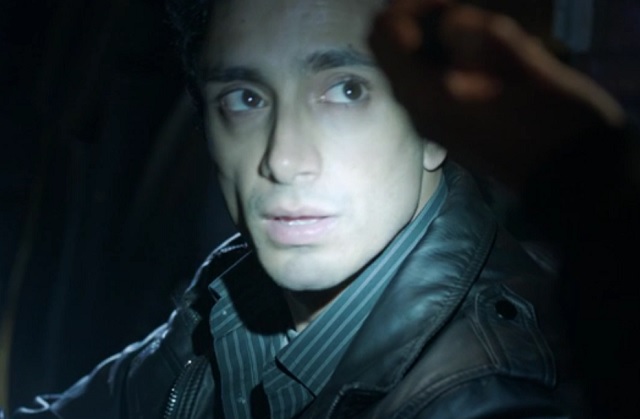 This is an obvious choice, but also makes a lot of sense. We know that Naz was there during the murder. We know that he was under the influence of drugs. Maybe he had enough bottled rage, that he just snapped on an innocent person?

Unable to remember the events that led up to the murder isn’t particularly a great excuse. He is a smaller guy, so maybe he had help as well. The best part about the character is the multiple avenues he could end up taking in the episodes ahead. Naz could shut his mouth or he could keep talking. Will he dig himself a bigger hole? 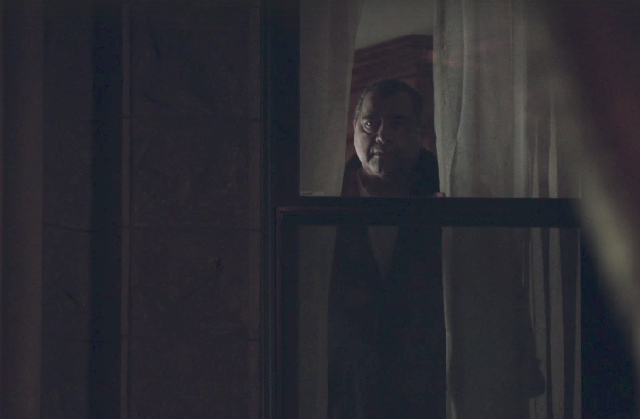 Sure, a noise prompted Andrea’s across-the-street neighbor to come to the window, but he was also a little quick to rise. Why was he up so late? WAS HE COMMITTING A MURDER?? Unlikely, but his proximity to the brownstone should keep him in the conversation. 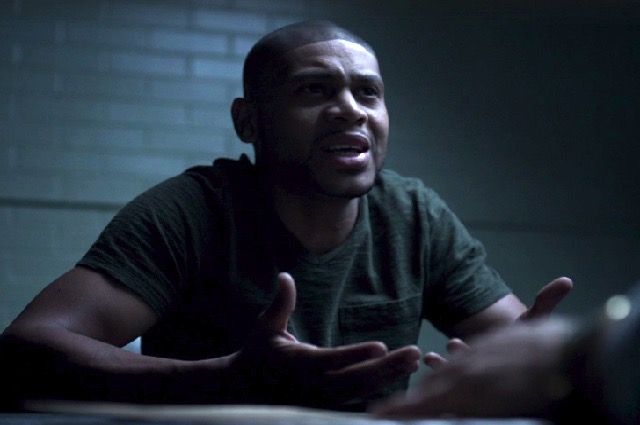 The friend of Duane Reade who used racial slurs to insult Naz is currently profiled as a witness. He returned to the scene of the crime quickly. Was he in the neighborhood? Could he possibly be an accomplice? Why did he tell Detective Box that he was alone when he encountered Naz? Is he covering for Silent Glaring Man?

Trevor doesn’t seem like he could talk his way out of a paper bag. If Box puts some additional pressure on him, will he crack? 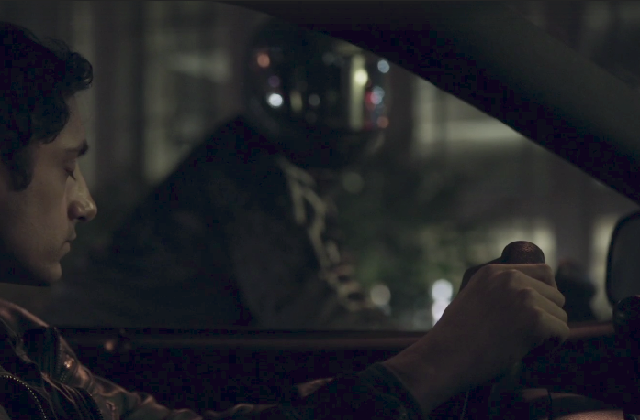 He stares at Naz for an awfully long time at the stop light. Staring isn’t necessarily a crime, yet that is all we have to go on here.

Could he be one of the previously mentioned suspects in disguise? Did he see the knife Naz carelessly placed on the dashboard? We are mostly grasping at straws here, but the moment lingered. He is an off-the-radar person to watch, though maybe he’ll just be another witness.