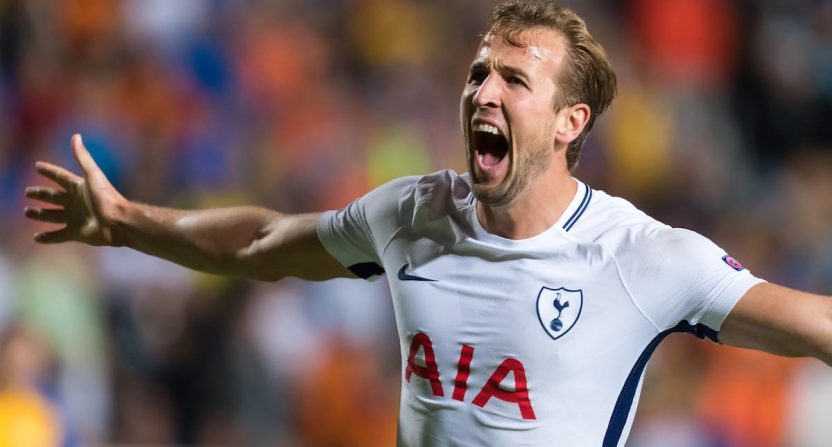 Harry Kane must be an incredibly relieved man. With fans calling for him to be dropped from the England team after three sluggish performances in the group stage, and the suggestion that off-field transfer negotiations were clouding his ability to perform at peak levels, he must have breathed a huge sigh of relief when his header found the back of the net in England’s 2-0 win over Germany.

The waves of criticism on social media had always felt like a bit of an overreaction. There was a sense throughout the group stage that Kane was one goal away from springing into life at Euro 2020, and that’s how it worked out. Having notched his first goal of the tournament against Germany, the floodgates opened against Ukraine, with Kane bagging a brace. He even had a chance of a perfect hat-trick, but his screaming left-footed volley was brilliantly saved.

Now, Kane has the scent of goals in his nostrils, and Denmark are in his sights as the next victims. The semi-final is likely to be a nervier affair than the high-flying performance in Rome, but Gareth Southgate’s side are still the firm favorites to progress according to the England v Denmark betting odds. To do so they’ll need Kane to be on song once again, and another couple of goals at Wembley would go down nicely on Wednesday night.

It was the timing of Kane’s first goal against Ukraine that was so crucial. With less than four minutes on the clock, he had given England the perfect start, and settled whatever pre-match jitters were affecting the team. If the score had remained 0-0 for a significant portion of the match, England would undoubtedly have begun to struggle in their search for an opener, but Kane led by example and delivered a captain’s goal to send the Three Lions on their way.

The challenge now is to continue that form in the semi-final against Denmark. It will be a tougher task, as the Danes have boasted a decent defensive record since beating Russia to earn their place in the knockout stage. Captain Simon Kjær has been a rock at the back, and it will be interesting to see how he handles Kane. Denmark usually play with three central defenders, so you’d expect the England captain to get some close attention throughout the match.

If England are to go all the way and deliver on their favorite status in the Euros winner odds, they’ll need Kane to continue his upward trajectory of form. The hope among England fans is that Kane’s scoring spree has only just begun, and with three goals to his name, he still has a chance of putting himself in contention for the Golden Boot, with Cristiano Ronaldo and Patrik Schick tied at the top of the scoring charts on five goals.

The most important thing for England is that they do not fall at this semi-final hurdle, as they did at the World Cup in Russia three years ago. Kane has a responsibility as captain to help them avoid a repeat of that heartbreak, and you wouldn’t bet against him firing in a couple of goals to help them on their way.