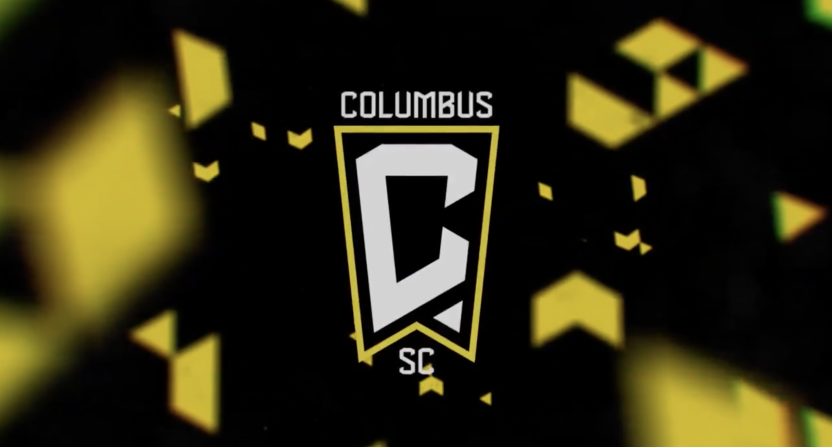 Last week, MLS team Columbus SC changed their name and logo and despite keeping “Crew” as an unofficial nickname, just about everyone hated their rebrand. Exactly one week after changing everything, team owners and front office members met with members of the “Save the Crew” movement and the Nordecke supporters group and came to a compromise.

In a joint statement, both sides revealed that while the new logo will mostly remain intact, the team name will drop the “SC” and re-add the “Crew” name in an official capacity, reverting to the original Columbus Crew name that was in use from 1996 to 2013.

Joint statement from the Columbus Crew and its supporters group, @Nordecke.#Crew96 pic.twitter.com/S0o8KeWkAV

The #Nordecke is excited to announce the outcome of our meeting today with #Crew96 . This conversation was an incredibly productive one in which supporter voices were heard and ownership took action. We are excited to once again support the Columbus Crew. #WearetheCrew pic.twitter.com/YGjXqYjL8Q

As noted, there will be one small tweak to the new logo. Well, two if you count them getting rid of the “SC” on the bottom. The small triangle on the bottom right of the logo will have a “96” which signals their formation as the original MLS team in 1996.

All in all, this seems like a fair compromise. The fans wanted their “Crew” identity in an official capacity while the new owners still get to put their mark on the branding of the team and get away from the Anthony Precourt era.

The Crew did this at a perfect time. Just hours before the announcement, Fox announced a new show called Welcome to Flatch where one of the characters wore a lot of Columbus Crew apparel in the trailer. While this logo will be different than what’s worn on the show, at least the name will be the same and maybe the team can build their brand like they wanted after all.

Discover the heart and soul of small town America.
Watch the trailer for @welcometoflatch — coming soon to @FOXTV. #FOXUpfront pic.twitter.com/h0MTCJvHt1