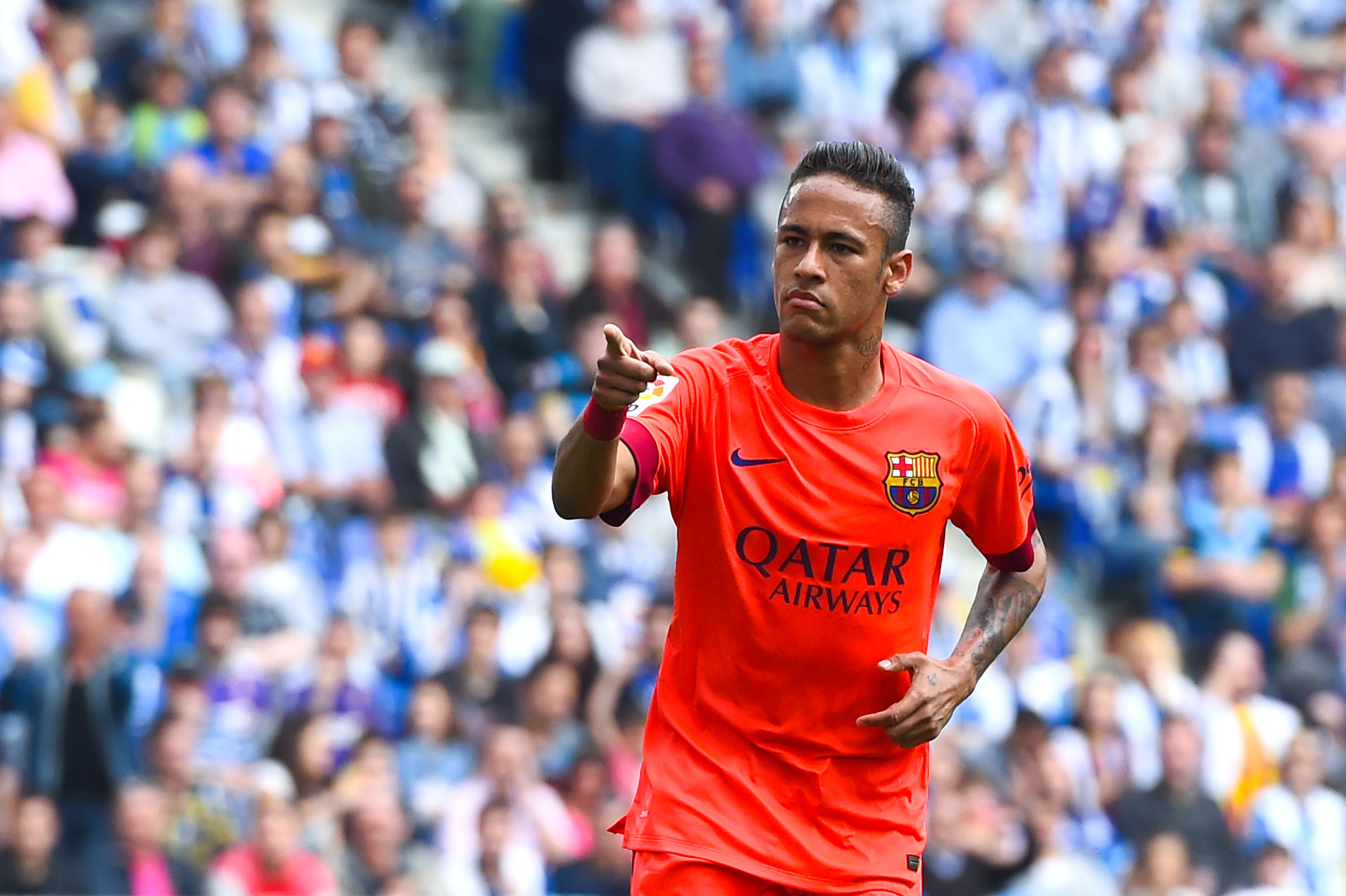 Racism in international football is a big and, sadly, consistent problem, so when one of the most respected players in the world tosses a claim that opposing fans, or in this case, one opposing fan, was yelling racial slurs at one of his teammates, it will always make international news.

Following Barcelona’s draw with La Liga rival Espanyol over the weekend, Andres Iniesta told reporters he heard racist chants “in one corner, in the first half, from one supporter” directed at Neymar. Following Iniesta’s interview, the report spread as reports like this often do. Only Neymar says he didn’t hear any of the alleged racist abuse thrown his way.

“I did not hear anything,” Neymar told the TV station La Sexta. It is difficult for things to bother me, I just play football.”

Another teammate, defender Gerard Pique, said he didn’t hear the chants, either but called for sanctions for those responsible.

“If that happened, obviously they should be charged and the correct measures taken,” Pique said after the game. “Those who did it are responsible, not the Espanyol fans [in general]. They should be identified and singled out one by one.”

Again, Iniesta said this was one fan, which is still horrible, but hardly (and unfortunately not) out of the ordinary in today’s world of fans thinking they can be part of the game by yelling at opposing players they wish they had on their teams. 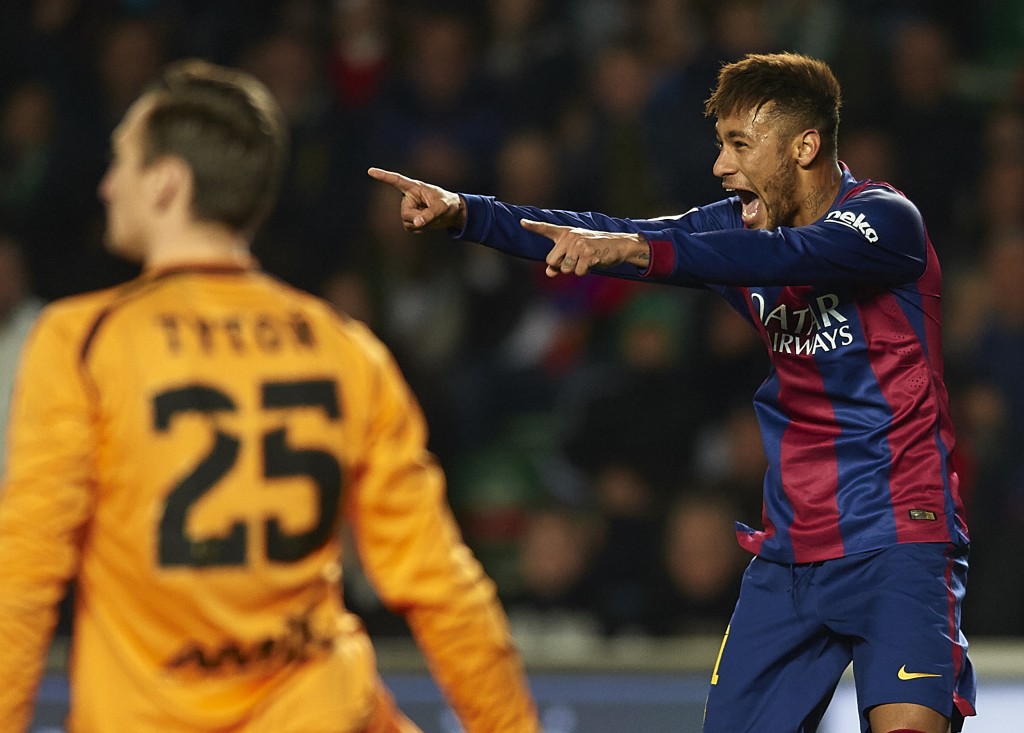 And yet, Espanyol has issued several statements on the matter and, unsurprisingly, Espanyol president Joan Collet denied that racist chants took place, going so far as to say Iniesta’s claim was a lie.

“I was there, just like 30,000 people and nothing happened,” he said. “The whole thing blows up for one shout, but there was nothing generalised, it’s a lie.”

Collet also said the remark thrown at Neymar was nothing different than what Espanyol fans yell at Cristiano Ronaldo, because, clearly, their fans are equal-opportunity jerks when it comes to international superstars.

It’s understandable why Barcelona would be justifiably sensitive to this kind of behavior from opposing fans. Last season a Villareal fan was given a lifetime ban for throwing a banana at Barcelona’s Dani Alves during a match between the clubs. While Alves, Neymar and others made light of the situation, eating the banana in one of the great reactions (and social media campaigns) in recent history, it hasn’t done much to quell the rampant racism around the world.

So here’s an idea for Espanyol fans, and those of every other team around the world: If a chant sounds even 0.1% racist, don’t use it.