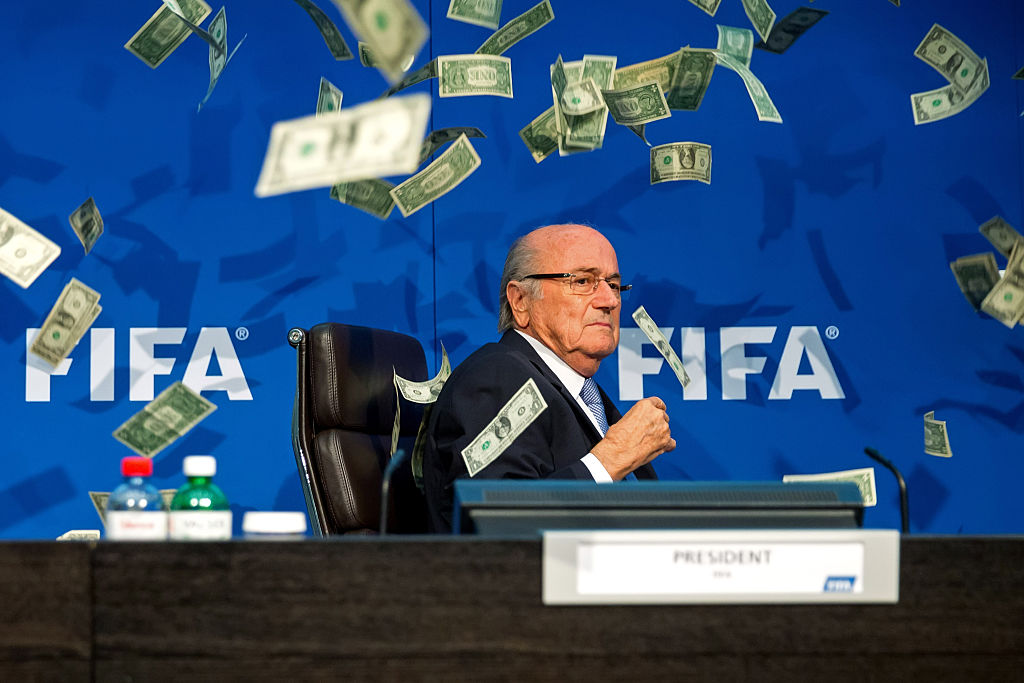 Just over a year ago, the soccer world was rocked by revelations of indictments against high-ranking officials within FIFA by the United States Justice Department. The fallout has been large scale and it continues to this very day.

In fact, ex-FIFA president Sepp Blatter continues to make headlines and did so again on Friday. This time, FIFA’s internal investigators released a progress report that showed Blatter and two other high-ranking officials basically used FIFA as their personal piggy banks.

According to a release from the investigators, Blatter, along with former Secretary General Jérôme Valcke and former Deputy Secretary General Markus Kattner were in cahoots to enrich themselves via extravagant yearly pay raises, bonuses and other incentive-based pay outside the normal structure of pay scales.

“The evidence appears to reveal a coordinated effort by three former top officials of FIFA to enrich themselves through annual salary increases, World Cup bonuses and other incentives totalling more than CHF 79 million – in just the last five years,” said Bill Burck, a partner with Quinn Emanuel, the attorneys conducting the internal investigation. 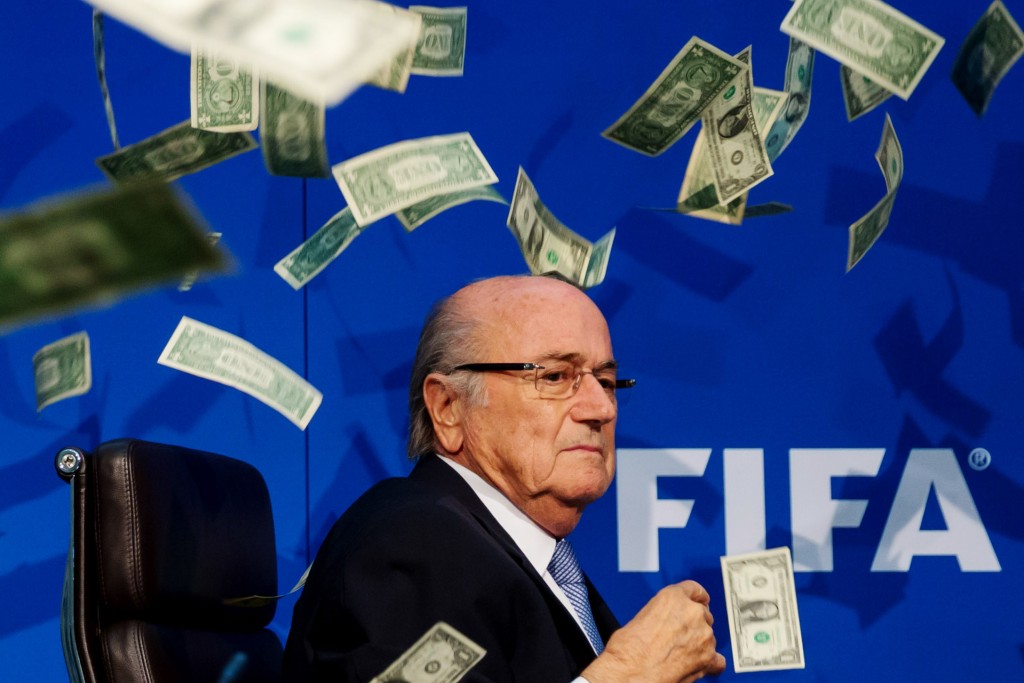 In total, it appears over $80 million on bonuses, annual salary increases and World Cup bonuses were paid out to just those three men alone.

FIFA does have fiduciary rules in place and it appears the trio may have grossly violated their individual fiduciary duties inside the organization. There still is some question as to the outside legality as well.

Hence, the attorneys forwarding of their findings on to the Office of the Swiss Attorney General and the United States Justice Department.

Emmanuel released the following findings publicly via statement on Friday:

On 23 May 2016, FIFA announced that it had terminated with immediate effect the contract of the then-Deputy Secretary General Markus Kattner for breaches of his fiduciary duties to FIFA. That decision was based on documents and evidence collected as part of the internal investigation.

The documents and evidence also raise serious questions about the way a series of problematic contract amendments in favour of Mr. Blatter, Mr. Kattner and former Secretary General Jérôme Valcke were approved. These amendments resulted in massive payouts – amounting to tens of millions of dollars – to the former FIFA officials in the form of salaries and bonuses between the years 2011 and 2015.

In total, the new documents and evidence appear to reveal a coordinated effort by three former top officials of FIFA to enrich themselves through annual salary increases, World Cup bonuses, as well as undue severance payments.

What may get them in the most hot water legally are contract issues leading up to and following the 2010 World Cup in South Africa.

According to the release, there appears to be payment of CHF (Swiss Franc) 23 million to the trio in violation of Swiss law. That’s because the payments were applied retroactively without any language in their contracts stating such action would be taken before the beginning of the tournament.

There are other rather ominous payments, like a nine-year contract extension with severance packages that included full payment of salary no matter the length of time left on the contract… all in the weeks leading up to the contentious FIFA presidential election in May of 2011.

Perhaps most disgusting in the findings is the worst fear of most people — those who were in charge of writing the checks were also the ones in charge of paying themselves. Blatter and Co. were able to get away with this prior to the implementation of the Compensation Sub-Committee in 2013 because they were the final deciders on everything internal within FIFA.

While the slow drip of bad news for Blatter and Co. is likely to continue for awhile, it also justifies the fears and cries of foul play by so many for so long.