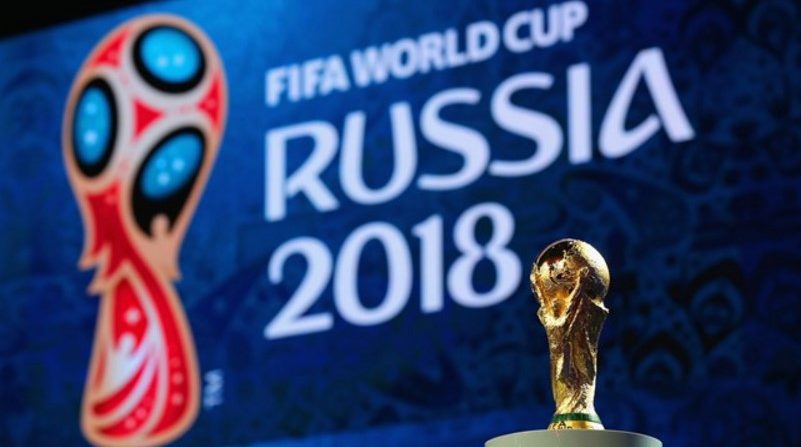 The 2018 World Cup is gonna be lit! This summer, due to a loophole in Russian law, fans will be able to bring in a variety of drugs into the stadiums of the FIFA World Cup as long as it is for medical reasons.

According to Newsweek, an agreement between the Eurasian Economic Union “allows for certain banned narcotic and psychotropic drugs to be brought into the country with supporting medical documentation.” This law also applies to visitors so people from other countries can be in Russia and possess a variety of drugs. In addition to heroin, cocaine and cannabis, codeine and amphetamines are also allowed with medical documentation. It’s important to note that despite the drugs potentially flowing at the World Cup, there will be a smoking ban in World Cup stadiums in Moscow, St. Petersburg and Sochi.

It’s difficult to determine how many fans will go and get documentation for these drugs but there will be security personnel around the stadiums to monitor among other things whether or not people have medical permission to have their drugs. It makes sense to get something like medicinal marijuana but some of these drugs that are allowed are going to be tough to get for legit medicinal reasons.

Heroin does have medicinal value, but it’s also an insanely powerful and addictive pain killer and someone someone is usually prescribed something less powerful and not as addictive first. Also, if you actually need heroin for medicinal reasons, you probably aren’t in the condition to be traveling to the World Cup in the first place.

In addition to having medical documentation to be able to use these drugs, fans visiting Russia will need to fill out customs forms for the drugs and can only bring in up to seven types of drugs. Also, the law may be different in each individual fan’s home country so if you’re going to Russia and have the medical approval to have these drugs, probably want to check with the country you’re returning to so you don’t get in trouble there.