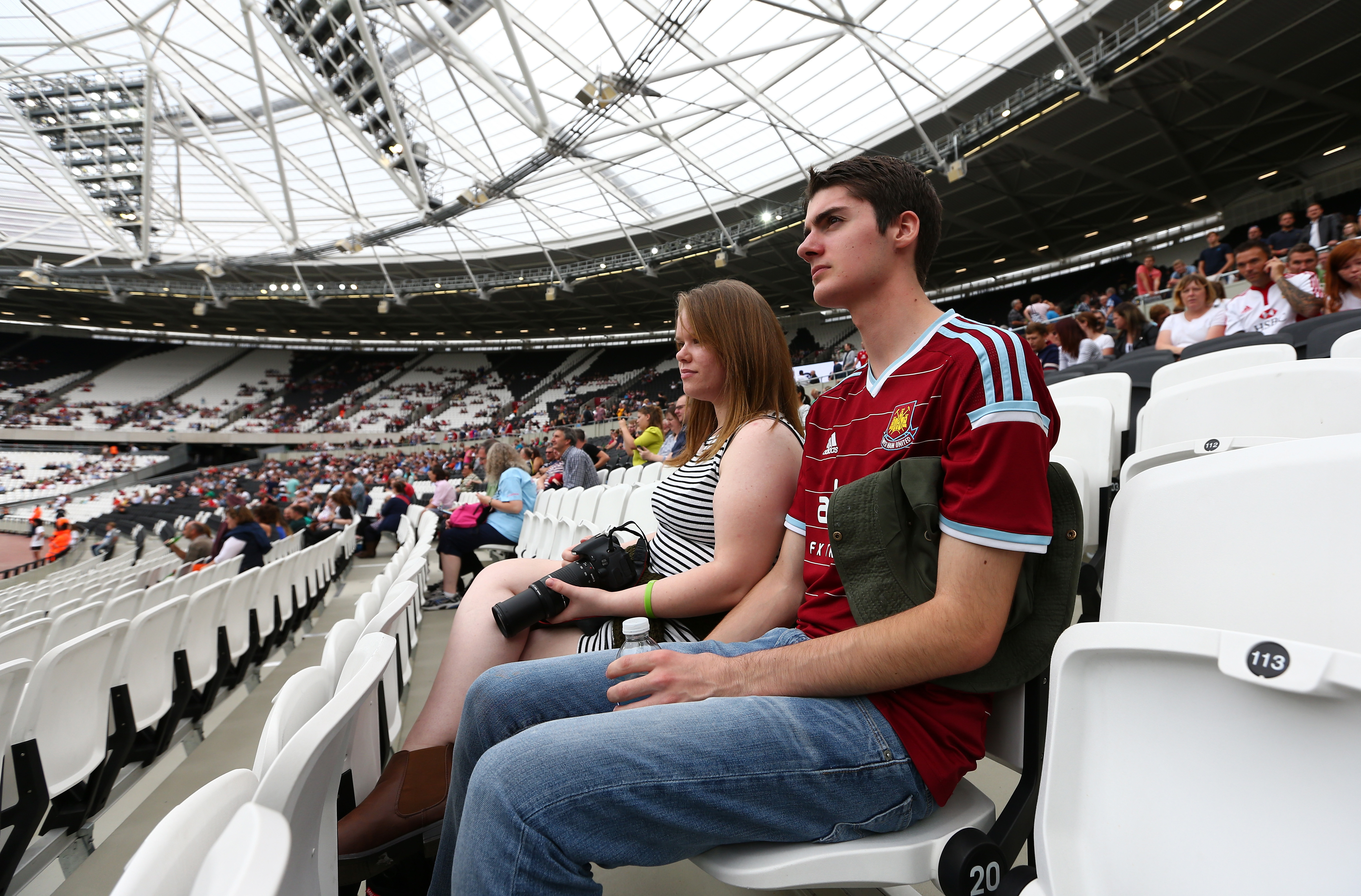 Normally, this kind of deal is reserved for teams in the United States. Where the city and their taxpayers are building a new stadium for a team, paying the majority of the costs and the team pays little to no rent to use that stadium. Normally, if you are a professional soccer team in England, you are for the most part raising money yourself to renovate and/or build your new stadium. That might be a reason why some stadiums have remained in operation with periodic renovations for over 100 years.

For West Ham United, they are moving from the Boleyn Ground into Olympic Stadium and they are getting an awesome deal. Instead of building a new stadium, West Ham was voted over Tottenham Hotspur and Leyton Orient to move into the stadium that housed the ceremonies and Track and Field events for the 2012 London Olympics. The stadium, now undergone a £272 million ($385 million) conversion into a soccer stadium, will have the European hopeful next year.

In response to a Freedom of Information request, the contract between the London Legacy Development Corporation and West Ham was revealed with certain parts redacted. According to the BBC,  West Ham contributed £15 million ($21 million) of that $385 million conversion. Granted, West Ham will not be the sole entity using that stadium as it’ll be used for concerts, NFL games, cricket games and possible international soccer games as well as community events but they will be using the stadium for the vast majority of the time.

In addition, London taxpayers will also be covering “facility and services” costs which include but are not limited to “stadium utilities, security, maintaining the pitch, and even the goalposts and corner flags.” Even things like overhead costs will not be covered by the team and West Ham will only be paying between £2 and £2.5 million ($2.8 and $3.5 million) in rent.

In comparison, Chelsea and Tottenham are in talks to renovate or build new stadiums of their own and may temporarily move into Wembley Stadium while the construction goes on. They must pay between £11 and £15 million ($15.5 and $21.2 million in rent). Manchester City, who had their Etihad Stadium built in 2002 by the city of Manchester for the Commonwealth Games, must pay £4 million ($5.6 million) in rent as well as pay overhead costs.

In response to the report, West Ham released a statement welcoming the transparency and feel the deal is a win-win for the team and taxpayers. They said that they have nothing to hide and contend that since others will be using the stadium, the operating costs should be shared in some fashion.

One thing is for sure, West Ham is going to be leaving a stadium they have had since 1904 to a modern facility that is much bigger. The team is looking to have their best season in decades and could possibly be playing the likes of Barcelona and Bayern Munich in the UEFA Champions League at their new stadium next year. Feels very good to be a part of West Ham right now.