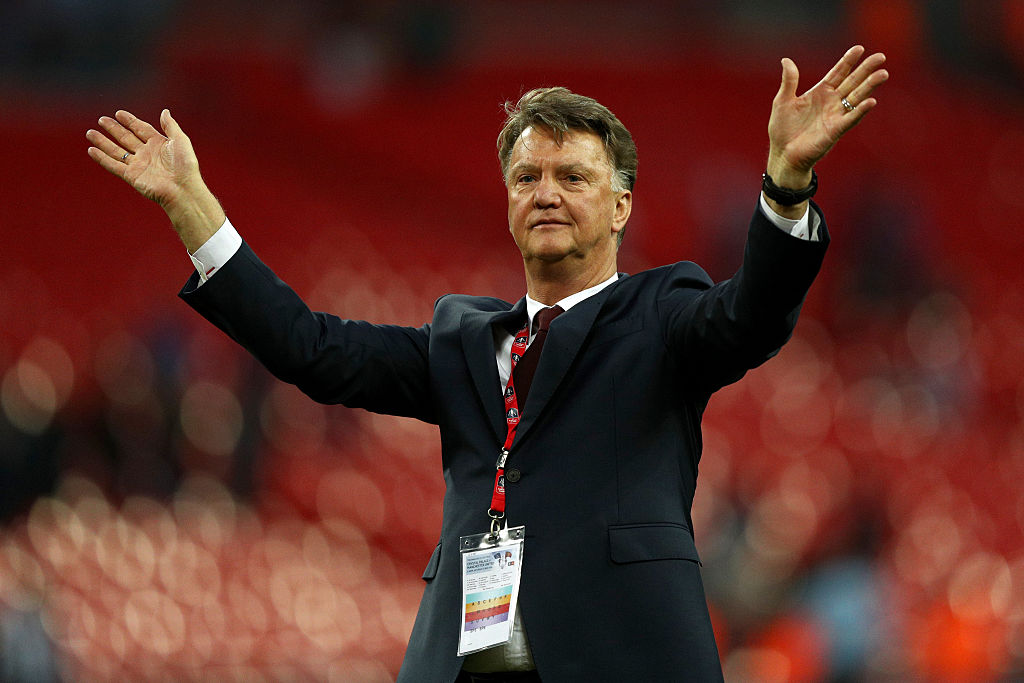 With one year remaining on his contract, Louis Van Gaal will apparently have to be looking for a new job instead of coaching Manchester United. Reports from England are suggesting Manchester United will part ways with Van Gaal, although there has still been no official word from the club as of Monday afternoon.

Former Chelsea manager Jose Mourinho is reportedly in line to take over as the manager of Manchester United.

Van Gaal arrived at the team’s training facility Monday morning, and was later joined by employment lawyer Paul Gilroy, who refused to confirm or address his reason for being at the facility. But it doesn’t take a rocket scientist to figure out why he might be there. If Manchester United is sacking its manager, they are discussing severance pay options. The news hardly comes as a shock, with rumors flying around for days regarding Manchester United making a move to bring in Mourinho to be the new manager.

Even if Manchester United​ no longer want him, Louis Van Gaal will always have his army: https://t.co/1sqnORnSLv https://t.co/yp8krttIwL

Succeeding the legendary and iconic Sir Alex Ferguson was never going to be easy for anybody, although Van Gaal was at the helm for a FA Cup final victory over Crystal Palace on Saturday. But this is Manchester United we’re talking about, and the expectations are higher for the club considering the amount invested in fielding a team.

This will not be the last we see of Van Gaal on the sidelines, of course. He still has the chops to be one of the top managers in the game, but a change of scenery may be necessary. Manchester United played a less than stellar brand of soccer the last couple of years under his leadership, and a new spark is needed for the club and the manager. This may be just what both sides need to freshen things back up.

Under Van Gaal this past season, no team has backtracked on the field as much as Manchester United, a sign the team is not putting on enough pressure and is playing too safe at times. That just is not what is expected of the club. As a result, scoring was down significantly from 2013-2014, dropping from 64 goals that season down to 49 this year.

So, will Mourinho be the answer? We may not have to wait long to find out.

UPDATE: The move is now official, with van Gaal issuing a statement.