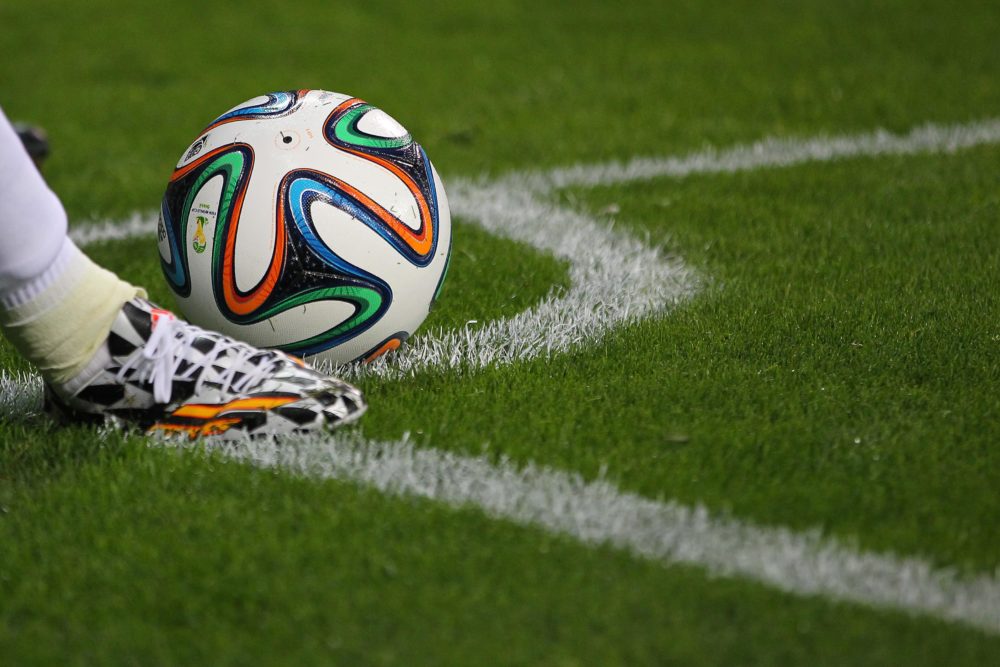 In parts of the world, match fixing in soccer is highly prevalent and is a huge problem. Whether that has to do with gambling reasons or that the person needs money because they live in a poor country or a sense of greed and a love of being in control, soccer players and referees have a variety of reasons to want to fix a match for profit.

Well four referees in Malawi have been banned for life for accepting a bribe to fix a cup match in the African country. But the story just starts from there.

In a national cup match in Malawi, refs Aziz Nyirenda, Limbani Chisambi, Stephano Gomani and Jimmy Phiri were given $20 by Nchalo United to defeat Chitipa United. The problem was that Nchalo wasn’t able to defeat Chitipa. The two teams drew 1-1 and Nchalo lost in penalties. Because Nchalo didn’t get what they paid for, they demanded their money back. And after the refs could find only $15, Nchalo reported them.

Because referee behavior has been a problem in Malawi, penalties are strict, and the four officials would be banned for life. Chisambi denies any wrongdoing but is still connected to the referee crew, so it’s irrelevant whether he did or didn’t engage in the fix. At the moment, Nchalo hasn’t received punishment for bribery, but the team is being investigated.

A couple months ago, a referee from Ghana was banned for trying to fix a World Cup qualifier between South Africa and Senegal. The most damning decision he made to preserve the result he wanted was ruling a penalty for a handball against Senegal where the ball clearly hit the player’s knee. The match has to be replayed later this year.