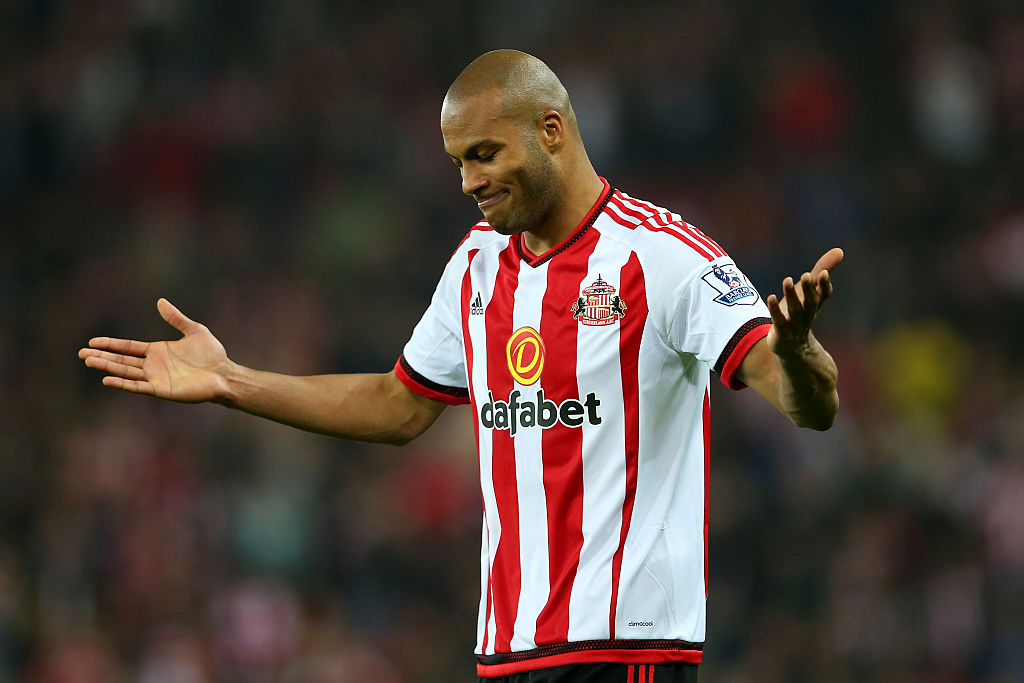 The Premier League, as you well know, consists of 20 teams, and the bottom three drop down to the Championship. In a dozen campaigns, Sunderland have come fairly close to being relegated seven times and actually went down twice.

This year, it took a run of just one loss in their last 10 games under Sam Allardyce to salvage their spot in the top flight. Last season, a late surge with Dick Advocaat in charge saved their bacon. And before that, Gus Poyet had to step in and put together a miracle run of four straight wins in the last five games. Oh, and the year prior to that one, Paolo Di Canio’s rescue job staved off relegation by one win.

Meanwhile, Sunderland have started and finished the season with the same manager just once in the last eight years, a rather remarkable feat considering the stakes of staying in the Premier League and the number of decent managers out there.

That alone sums up the plight of an ever ambitious club that never can quite seem to put it all together. Sunderland has spent money. Recall the sizable fees laid out for Darren Bent, Asamoah Gyan, Conor Wickham, Steven Fletcher, Adam Johnson, Jeremain Lens, Fabio Borini, Wahbi Khazri and, to a lesser extent, Jozy Altidore? This summer alone, it even landed the like of Yann M’Vila in its haul of recruits, and lost no bigger contributor than Adam Johnson, who was fired after an underage sex scandal.

Yet somehow, even though all the ingredients are there – a soccer-mad town, illogically devoted fans, a nice stadium, an (owner) who seems to be doing the right thing, a tidal wave of TV revenue – it never comes off. Sunderland is perpetually stuck in some kind of soccer purgatory, suspended between being a functional Premier League club and getting relegated again.

There’s no telling the amount of angst and anxiety this causes their fans.

Things might change next season. Perhaps Allardyce hangs around and becomes the first manager in years who came in, rescued the club from relegation and was actually still effective the next year. The record, however, suggests he won’t be. And maybe all that television money kicking in next season will make the difference. But then again, every other club will get that windfall as well – evening out the playing field again, or perhaps distorting it further.

Sunderland's victory against Everton on Wednesday confirmed relegation for Newcastle and Norwich pic.twitter.com/Kemo06R7Se

Sunderland hasn’t lost any of its last five games, scrounging up almost a third of their point total in a seventh of the games they’ve played. A win at Norwich City, a tie at home against Arsenal, a tie at Stoke City and wins over underperformers Chelsea and Everton saved their hides yet again. But these late revivals never seem to carry over into the next season.

And to be sure, Sunderland needs reinforcements, but it also feels like something more substantial has to change. A philosophy, perhaps. The strategy for buying players, possibly, steering away from costly and promising but not entirely proven attackers. Maybe they just need a little more damn luck.

But the club’s perseverance in the face of so much adversity is a picture of what sport really is. They strive. They push, even though history tells them they won’t get anywhere. The fans’ insistence on sticking by them, even though their yearly celebrations are typically limited to the club having narrowly avoided utter failure, cuts to the heart of what fandom really is. It’s the infatuation with possibility.

Every club says it has the best fans. And maybe they really all believe that. But Sunderland can more credibly make that case than anybody else. How else to explain their loyalty when one disappointment follows another, when all there is on offer is disillusionment. You might argue that rooting for a bad Premier League team is still easier than a good team in just about any other league. You get to see good games, teams and players, after all. Yet to be in the promised land, but somehow still not entirely allowed into the areas that matter, has to be a particular kind of cruel.

And so Sunderland lives to fight another season. It will surely struggle, and fight bravely against relegation, perhaps raging against the inevitability of a natural order that has no place for the Black Cats.

For that reason alone, this neutral will reserve a soft spot for them in his heart.

(Also: thanks for giving DeAndre Yedlin regular minutes at right back, his natural position. He needed them.)