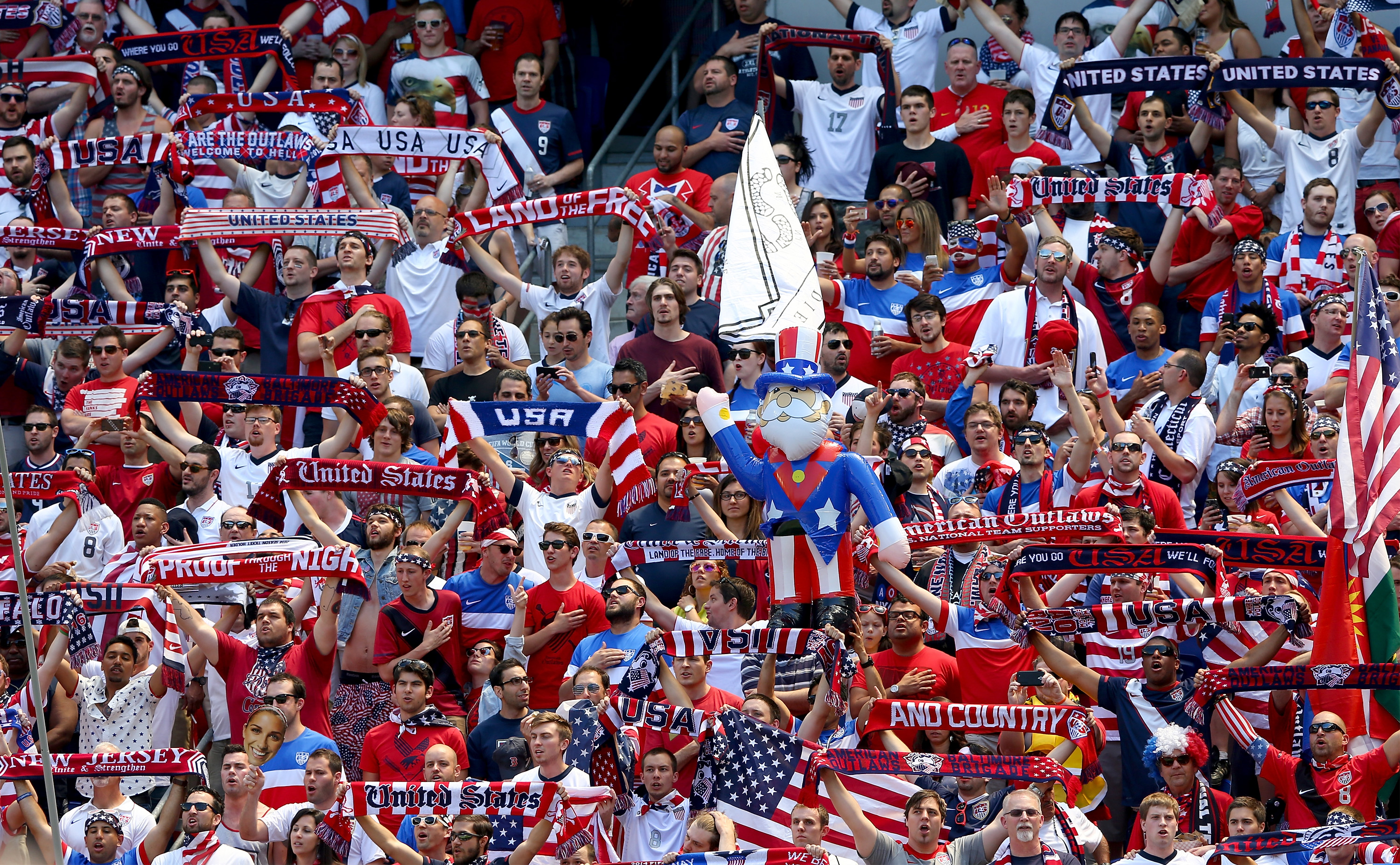 With the Copa America Centenario about a week away, and the United States men’s national team set to host its biggest international soccer event since the 1994 World Cup, one would think a country that is more hip to the game of soccer would be more excited about its own national team.

However, judging by attendance at the three warm-up matches for the USMNT, perhaps fans are also getting hip to the game of US Soccer. Attendance at both the Ecuador match on Wednesday in Dallas, and on Saturday night against Bolivia in Kansas City, were in one word, pathetic.

There may have been more empty seats than full ones in Dallas, and while that could be expected given the poor attendance record of FC Dallas of MLS, what was alarming was seeing what took place in the stands in Kansas City.

Children’s Mercy Park in KC has been a kind home to the USMNT on more than one occasion, but on Saturday night, we were all treated to plenty of pockets of empty seats. Noticing that speaks volumes, and that’s a credit to past attendance numbers, as well as a much more sophisticated soccer fan in the United States.

A quick check of prices for the final warm-up match for the Copa America showed tickets could be had from just a nominal fee of $38, or as high as $250 at face value.

Getting a sold-out Children’s Mercy Park used to be an afterthought, but fans apparently thought twice about attending with that crazy price point for the game against Bolivia.

It’s one thing to charge premium prices for a match with Brazil or for World Cup qualifiers against Mexico, but doing it in a meaningless friendly on a holiday weekend and charging upwards of $100 per ticket for decent seats, just isn’t going to cut it.

Bad weather in KC for the last week, Sporting playing last night, and $100 a ticket really killed the attendance for this US game. #USAvBOL

Even journalists are starting to notice and calling out the USSF for their ticketing policies.

AND … with plenty empty seats in KC (where meaningful #USMNT matches do quite well), do we get it now on attendance and friendlies? (1/2)

At some point, US Soccer really needs to look at ticket prices for exhibition soccer. Clearly, they are aiming a bit high on #USMNT (2/2)

Gone are the days of the awestruck soccer fan just happy to know the United States men’s national team will be in town. In are the days of fans knowing the strength (or lack thereof) of opponents and importance of matches.

Economics seem to be catching up to US Soccer, and they seem to not recognize that.

Not selling out a 20,000-seat stadium that has been a rock in other matches played there should send a strong message to the United States Soccer Federation.