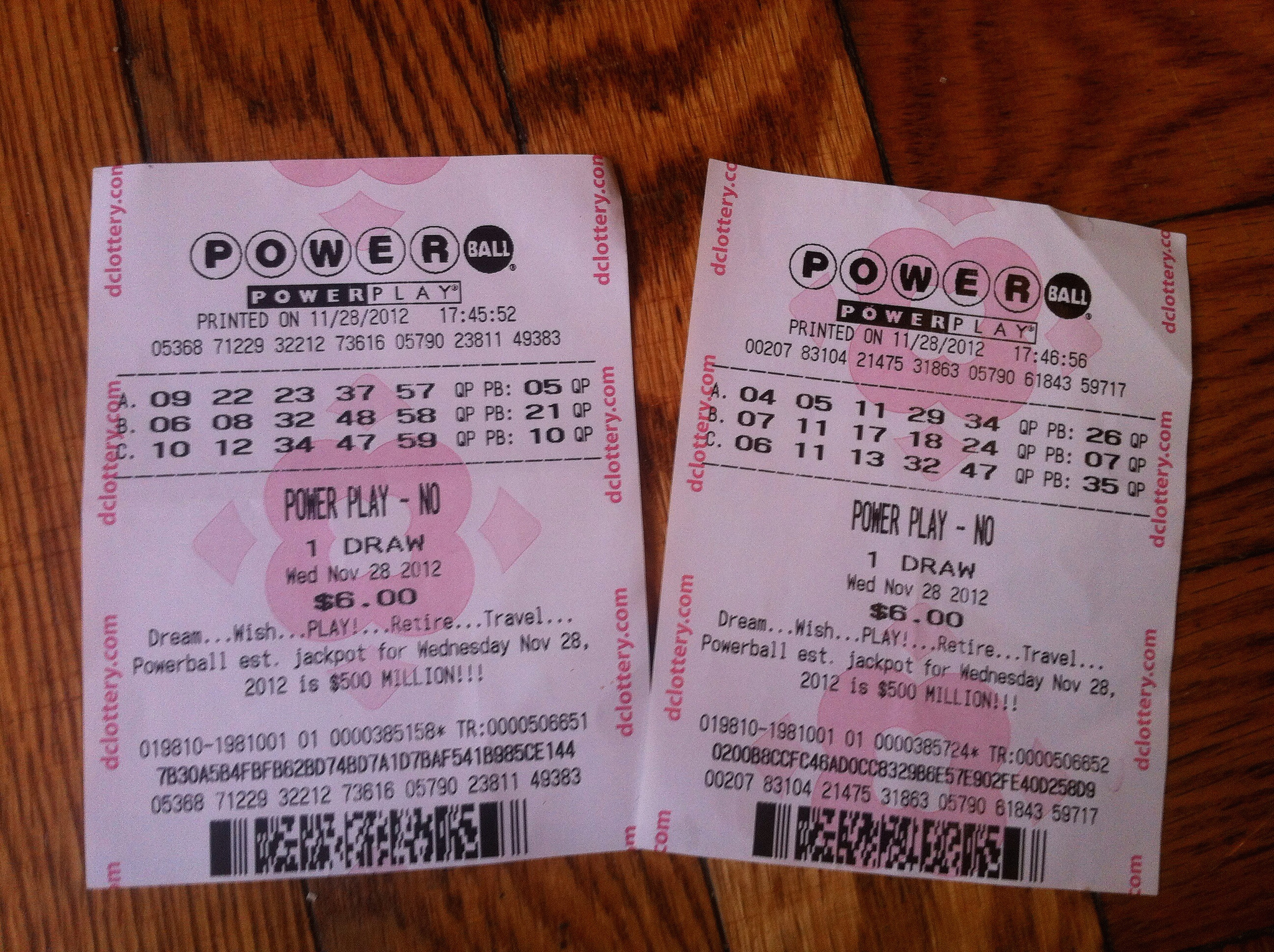 As you are no doubt aware at this time, the jackpot for the Powerball lottery game is expected to reach $1.5 billion by the time Wednesday’s drawing is completed. You’ve certainly heard about the odds of winning and all of the better things you could be doing with your money than buying a ticket, but if winning a Powerball jackpot is about daring to dream, let’s friggin’ dream. 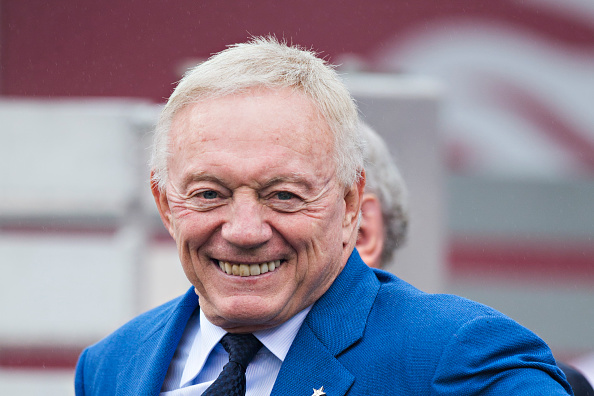 Of course, you still can’t afford them all. In fact, if we assume you’re going to take the lump sum payment, your $868 million cash payout (give or take) cuts your options down drastically. So much so that you can no longer afford to buy an NFL franchise. The cheapest one on the block, according to Forbes’ valuations, would be the Buffalo Bills at $1.4 billion. Oh irony…

Don’t fret, that still leaves quite a few pro franchises to choose from (assuming that we go by Forbes valuation and don’t really consider things like future profit, negotiations, taxes and a million other real-world issues).

Our $868 million wallet entitles us to potentially-buy eight Major League Baseball franchises, 12 NBA franchises, 26 NHL franchises (all but four) and every MLS franchise. So between all of them, let’s try to figure out the ten you’d most consider if you wanted to splurge and turn yourself into the next Jerry Jones (minus all the creepiness, of course). 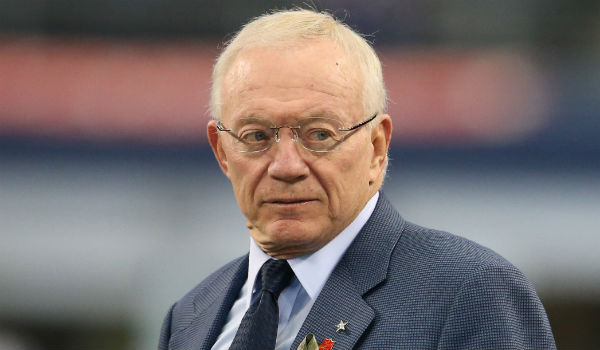 If you’re going to invest in a MLS franchise, the Sounders are the one to buy. They’re routinely successful on the field and they boast a fanbase and home-field crowd that would make many “Big Four” franchises jealous. 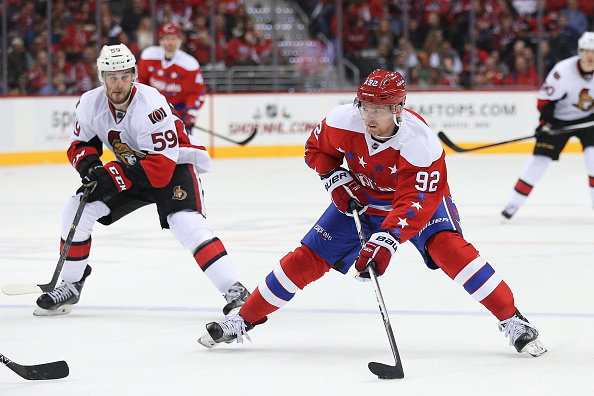 Good value for one of the NHL’s top-tier franchises and a foot in the door in the nation’s 7th-biggest TV market. The Caps don’t have the cache of the Rangers, Bruins or Maple Leafs but they’ve got a solid foundation, recent history of success (somewhat) and an opportunity to come in and be The Owner Who Finally Got The Caps The Cup. 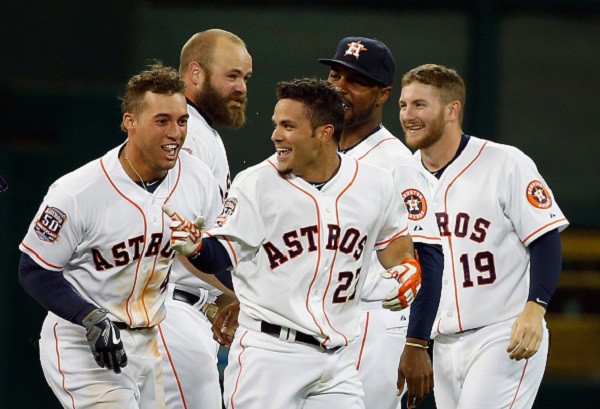 Houston’s a fantastic market to get in on and the Astros happen to be riding some good feelings at the moment. An extremely-rough era seems to be behind the franchise and this could be the perfect time to jump in and reap the hard work others have put in to make the ‘Stros a playoff team. With only one World Series appearance to their credit, you could be the one to put them over the top.

A sneaky good option if you want in on hockey. The Pens aren’t among the top tier in terms of price but their recent history puts them among the best franchises in the league. It’s been a few years since the last Stanley Cup win but they’re perennially-good and always seem to have at least one super-duper-star on the roster. Just make sure you know what keeps Mario Lemieux happy.

Just like Detroit itself, here’s a chance to buy low in order to return things to their former glory. The once-proud Pistons haven’t sniffed the playoffs in six-plus seasons so the shine has come off from their 2000’s dominance. Get in now, rebuild the franchise and reap the rewards of renewing one of the NBA’s oldest and proudest teams. We assume The Palace of Auburn Hills comes with the deal as well so maybe you can finally do a naming rights deal and cash in even more.

Talk about a value purchase. Long the laughing stock of the league, the Royals are the defending World Series champions and the object of every other team’s respect. Teams this good should cost you north of a billion. Given the smaller market, it’s your chance to get in on Major League Baseball without paying St. Louis Cardinals prices. Why bother? The Royals are the better team right now.

Atlanta remains one of America’s fastest-growing cities and has morphed into one of the major hubs of population, industry and pop culture. Sure the Hawks are not exactly sporting a history of championships but what an opportunity to be the person to help them get to the next level. If you can make it appealing for free agents to consider Hotlanta, they’ll flock. The potential to own The Next Great NBA Team is there. If you’re willing to put in the work, this is the place to make it happen. 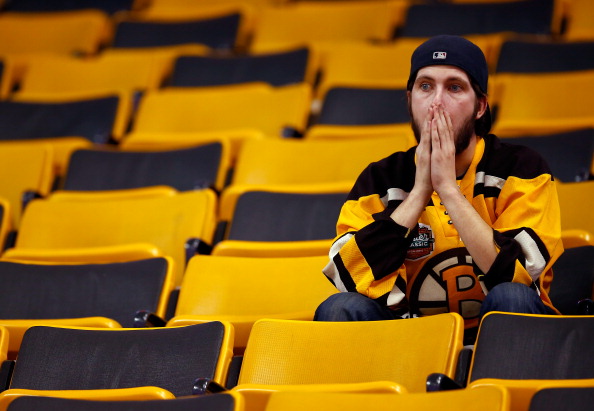 Consider us shocked to see the Bruins so “low” but then again only four NHL franchises are valued higher. One of the league’s elite teams of the last decade is available with a little over a million to spare. It gets you into the Boston media market and, let’s face it, you’re much morel likely to win a championship in Boston nowadays than elsewhere. Even if the team slides back, it’s still got the history and tradition to make your investment worthwhile. The League will always be invested in your brand and showcasing it.

One of the Original Six. 11 Stanley Cups. 24 consecutive playoff seasons. It’s hard to find a franchise that better reps the NHL and its history than the Red Wings. And here it is, for “just” $600 million. It’s a great time to buy in as the Wings are nearing a decade since their last Stanley Cup victory and if you can be the one to get them back to glory you’ll be hailed as a conquering hero. Plus, if you can do that, your valuation will soar and soon this franchise will be well out of reach for the next person to win Powerball.