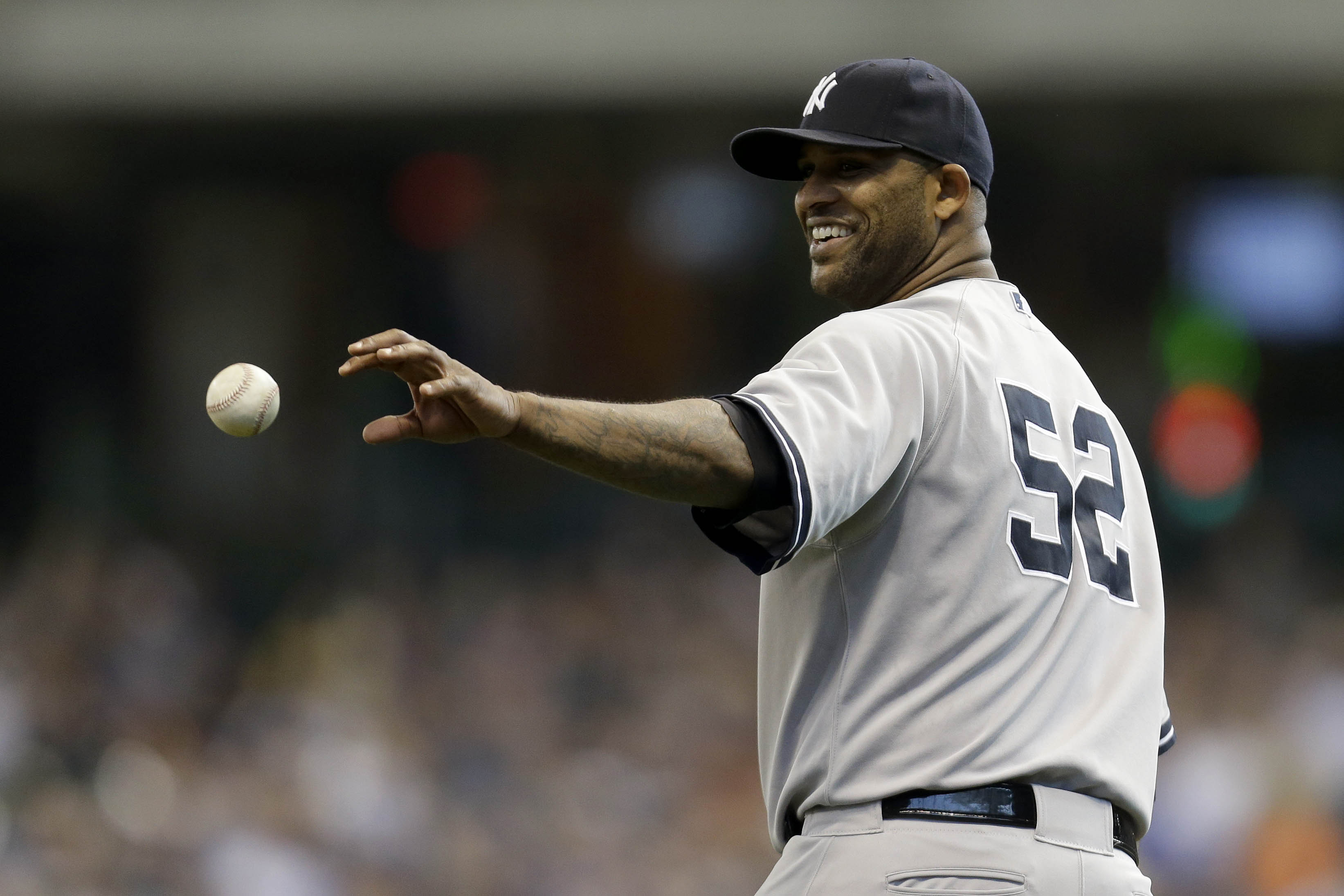 When CC Sabathia entered a rehab facility in October in an attempt to gain the upper-hand in his bout with alcoholism, it shocked the baseball world. Now, about four months later, it seems that the Yankees hurler is winning his fight.

“I feel the best I have in three years. I am excited to get to Tampa with a clear head and a healthy body,’’ Sabathia texted the New York Post yesterday. Sabathia has been training at a North Jersey gym in preparation to head down to Yankees Spring Training in Tampa next week. In December, he said that he was “light years” ahead in his offseason program after saying he had maintained sobriety while in the “early stages” of his recovery.

The problems for Sabathia began during the final weekend of the regular season in Baltimore, when a bender that turned into a 48 hour period in which the pitcher remembered nothing, he went into the office of manager Joe Girardi and told him, trainer Steve Donohue, pitching coach Larry Rothschild and director of mental conditioning Chad Bohling that he was leaving the team to head to the Silver Hill rehab facility in Connecticut to help treat his alcohol issues. Regarding that weekend, Sabathia’s wife Amber told the Post, “He doesn’t really remember it.”

“I can’t do this anymore. The timing was horrible, but I felt like a big weight off my shoulder by telling somebody and letting the team know,” the pitcher told himself that Sunday.

Sabathia went 6-10 with a 4.73 ERA last season, an improvement over his injury riddled 2014 season where he only won three games and made eight starts. Despite his ability to stay on the mound, his alcoholism was becoming a bigger problem as the year went on, especially as he was planning times to drink around when he was making starts.

“I would go around my starts,’’ Sabathia said. “I was planning out when I could drink. If you got to do that, you got a problem.’’ Despite this, he never missed a meeting, a workout or a start because of his drinking problem. But…

“There wasn’t times I couldn’t pitch. I was like functioning as an alcoholic,” he added. “It was tough. I would always come to the field and sweat it out. I would always get my work in. It was weird.

Signs of a drinking problem emerged in 2012, and it dawned on Sabathia that this was becoming a major problem when he got into a verbal exchange outside a Toronto nightclub last August, something he probably would not have gotten in if he was sober.

But with most of that behind him, he’s eagerly looking forward to getting back on the mound and attempting to help anchor a Yankees starting rotation that has some questions surrounding it heading into the new season. He will make $25 million this season before a vesting option kicks in next year if he avoids the DL and makes fewer than six relief outings.