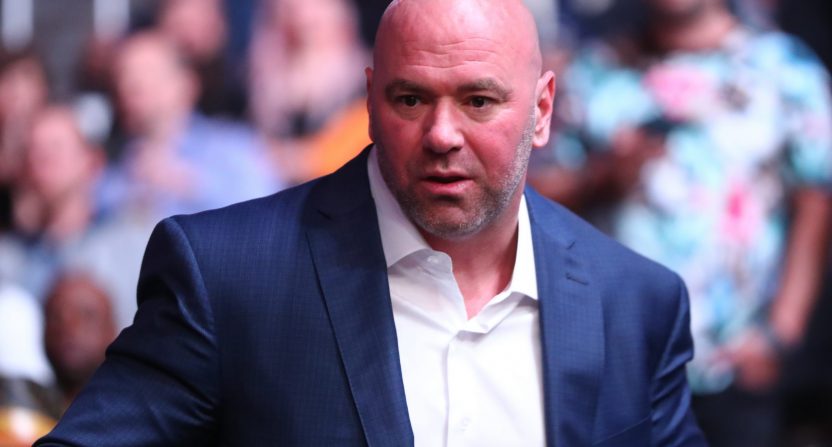 The idea of “Fight Island” was an intriguing one. UFC President Dana White was looking for a place where American-based and international fighters could go to without travel restrictions due to the COVID-19 pandemic. Our minds wandered and pictured this deserted island that was all about Mixed Martial Arts and could self-sustain the UFC through the pandemic and beyond.

The reality of what Fight Island actually is is a bit more of a tourism spot within the Middle East and it’s not an island owned by White or UFC but it is an island and it’s actually in a familiar location for UFC (and Formula 1) fans.

White revealed that starting with UFC 251 on July 11, UFC events will take place on Fight Island through at least the rest of July. Fight Island is another name for Yas Island in Abu Dhabi, United Arab Emirates.

Yas Island is kind of like Orlando in a way. It’s a tourist area with many theme parks within the island including Ferrari World, Yas Waterworld, Warner Bros. World Abu Dhabi, and SeaWorld Abu Dhabi. It’s also the location of Formula 1’s Abu Dhabi Grand Prix, which is on the Yas Marina Circuit. You can see from a Google Earth screenshot that there’s a lot there. 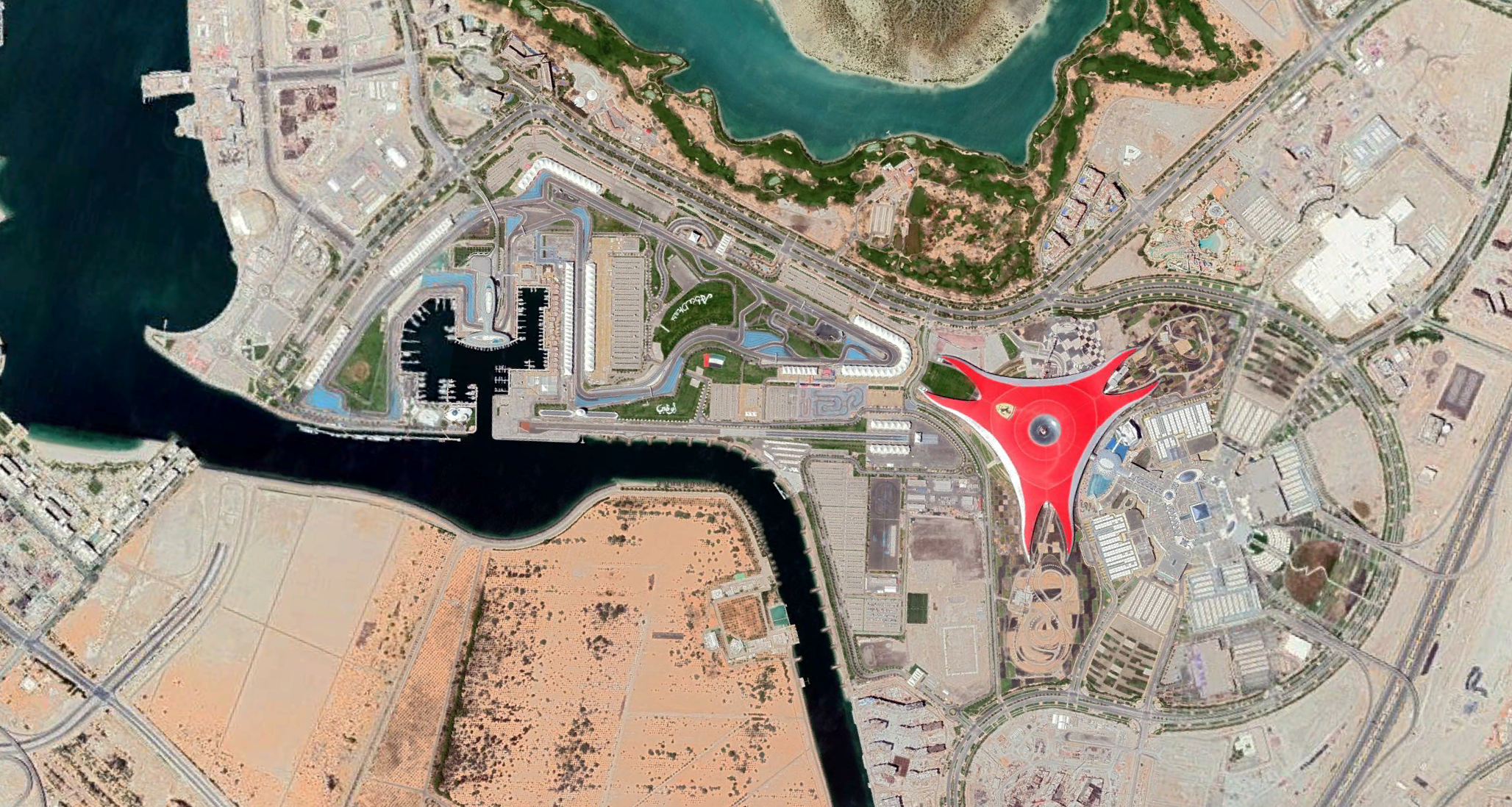 UFC 251 is going to be headlined by a Welterweight Championship bout between champ Kamaru Usman and Gilbert Burns. The Featherweight and Bantamweight Championships will also be on the line. Yas Island also hosted UFC 112 in 2010.