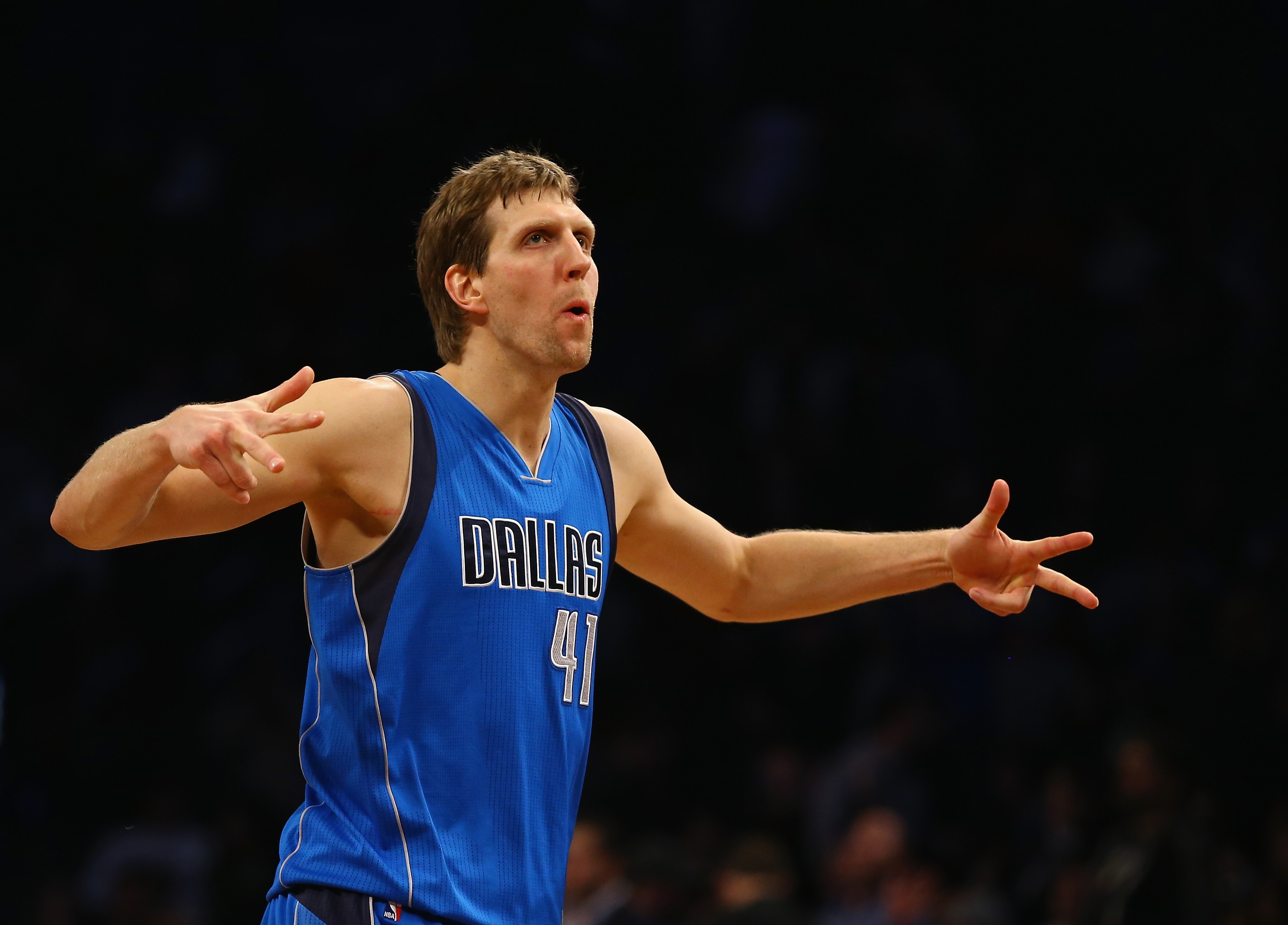 Dallas Mavericks forward Dirk Nowitzki’s time in the NBA is nearing its end, just like that of other notable NBA stars we have watched for the past 15-20 years and are calling it quits soon. Most notably, Kobe Bryant is in his final season of a Hall of Fame career, and is having quite the farewell tour, reluctant as it may be.

Bryant had requested no on-court tributes. Nowitzki says he doesn’t want anything.

#Mavs F Dirk Nowitzki on whenever he decides to retire: "I don’t need that whole farewell tour. When I’m gone, I’m gone.''

Request or not, everywhere Kobe has gone, he has received sort of special treatment. Initially, Kobe said that he did not want a farewell tour, but let’s face it, when you announce your retirement mid-season, you’re asking for some recognition as one of the greatest players to play the game.

Dirk is suggesting he may just disappear. And yet, it won’t be this year, as he has time left in Dallas. Plus, Dirk’s head is still in the game. He told the Dallas Morning News back in September, “I want to play two more years under contract here, hopefully at a high level, compete, hopefully be efficient when I’m out there.”

Dirk’s numbers have slightly declined in the past few seasons, and understandably so. His style of play is not suited for an old man, yet still, Nowitzki is averaging over 17 points and six rebounds per game. 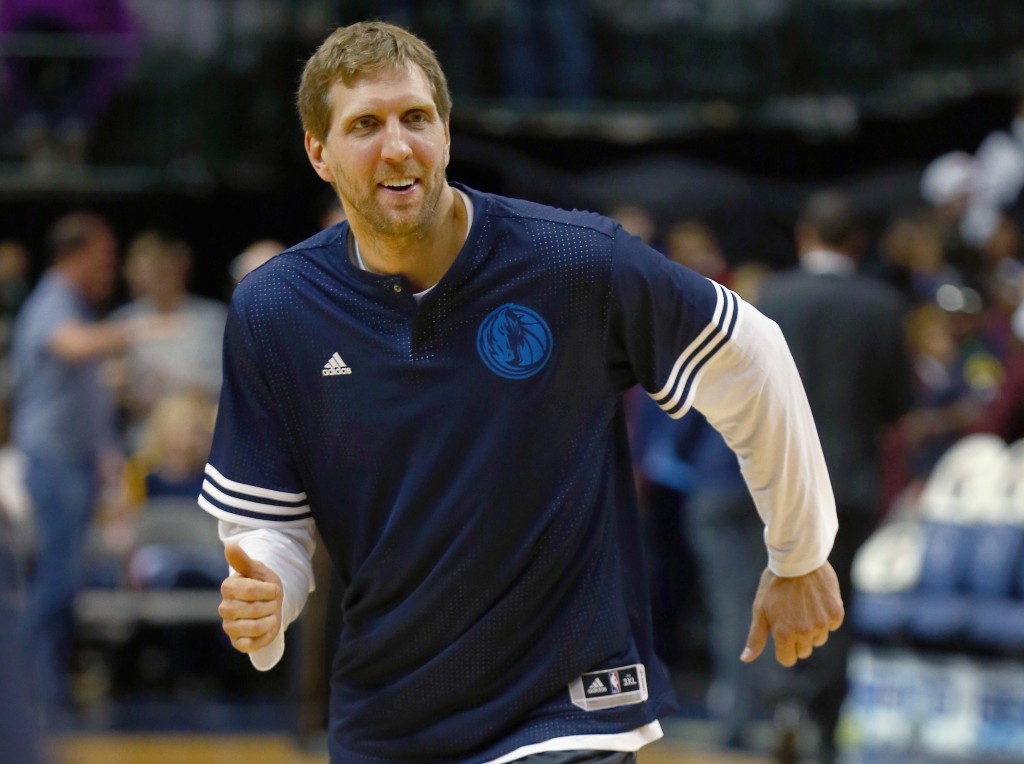 Nowitzki clearly still has gas left in the tank, and is more than willing to do what needs to be done in order to get one more run at a  championship. He has taken pay cuts in order to help attract free agents to Dallas, but it hasn’t resulted in much, most notably the  DeAndre Jordan debacle this summer.

In a minute it'll be Kareem, Malone, Kobe, Jordan, Wilt, Dirk and Shaq. Think about it. #legends

Nowitzki is just 30 points away from passing Shaquille O’Neal on the NBA’s all-time scoring list. Seeing Nowitzki’s name on that list is a great reminder of just how special he has been over the course of his career. While he doesn’t want a farewell tour, it’s almost certain that when it’s time for him to go, he’s going to deserve one.