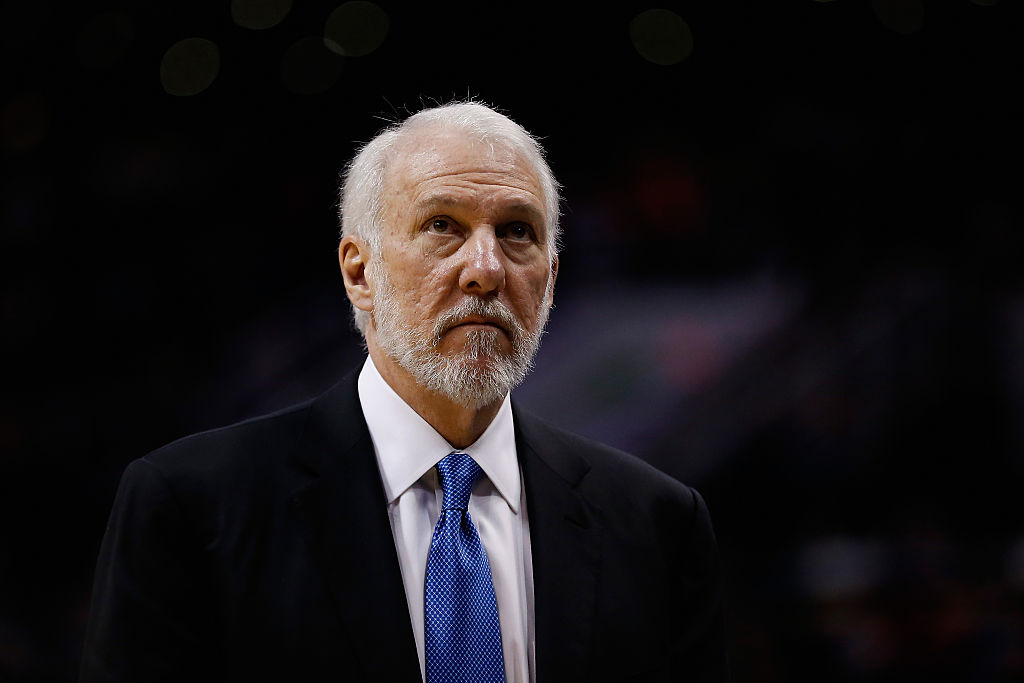 When it comes to coaching, there is no “one size fits all,” except for Gregg Popovich. A championship team needs a different sort of coach than a rebuilding team, and a transitional team needs a different coach than both of those. That’s not to say that the coach of a rebuilding team can’t also be a championship coach, but the qualities needed in those coaches differ. Rather than our standard NBA power rankings, here is a look at which NBA coaches are the best, for each type of team.

This team isn’t even close to sniffing the playoffs, much less the championship. In fact, those things are the farthest from their minds. Their chief concern is their young, raw talent, whom they hope to mold into great players and, therefore, a great team. Wins would be nice, but they’re nowhere near as important as development – making sure guys are playing the right way, instilling them with the correct fundamentals, helping them scratch the surface of their enormous potential. These teams needs a coach who is more teacher than X’s and O’s savant (though, if he’s both, all the better).

Ignore the record, because Brett Brown is a terrific coach, especially for this young Sixers squad. They may not win many games, they may only have five bonafide NBA players on the roster, but Brown has the Sixers playing the right away. Before this season, despite their putrid record, the Sixers were as high as eleventh in defensive efficiency. On the other side of the ball, his Sixers are all about efficiency, shooting the majority of their shots either from beyond the arc (specifically the corners) or at the rim.

Perhaps most importantly Brown seems to have endless patience. That’s not to say he never gets upset with his team, he does, but he views all of their mistakes as teaching moments, rather than just hopeless screw ups.

It helps when you have Russell Westbrook, Kevin Durant and Serge Ibaka on your team, but those players wouldn’t be who they were without Brooks’ help. Though the criticism regarding his lack of late-game ingenuity was well-deserved, Brooks was invaluable to the development of the Thunder’s core. Serge Ibaka went from a raw athlete who bit on every pump fake to a defensive terror, while Kevin Durant honed his craft to become MVP.

Congratulations! At least one of your young talents has developed into a star. Heck, maybe even two of them have. You’ve got a good enough supporting cast around them to where the playoffs are not only realistic, they’re expected. The only problem is, you don’t need a teacher anymore, you need someone a bit better with actual strategy. You’re not quite ready for the title yet, but you’re ready to take that next step. Here are the coaches who can best help with that leap.

It’s a testament to Stevens’ strength that he’s taken a star-less roster and molded them into a top team in the Eastern Conference. He’s got the Celtics playing tremendous defense, the likes of which frustrates offenses to no end. Though he may not have stars, he has a Rick Carlisle-esque ability to maximize each of his player’s talents.

A branch off the tree of Popovich (Brown is another branch), Snyder’s transformed a once-stagnant Utah Jazz offense into a free-flowing system much like that of his mentor. The Jazz haven’t picked up the pace as much as he’d like, but that should change as some of the younger players develop (especially Dante Exum, who is out for the entire year with an ACL tear). Couple that with the development of Rudy Gobert and an overall stingy defense, and Snyder should have the Jazz in the playoffs before long.

Anyone who can make Al Jefferson a not-total-liability on defense deserves praise. What’s more, Clifford himself has shown the ability to learn, adapt, and embrace new tactics. The Hornets hardly shot from deep in Clifford’s first two years, and now sport one of the highest three point attempt rates in the league.

The difference between the transitional teams and championship teams can be a fraction of a degree, yet that infinitesimal number is often what makes the difference between a championship and losing in the Conference finals. Coaches of these teams retain some of professorial qualities, but they’re less teachers and more managers. They empower their team to make decisions on their own while also intervening at certain key points to give their own input. They have the final say, but know their team well enough that they don’t necessarily always have to give it. 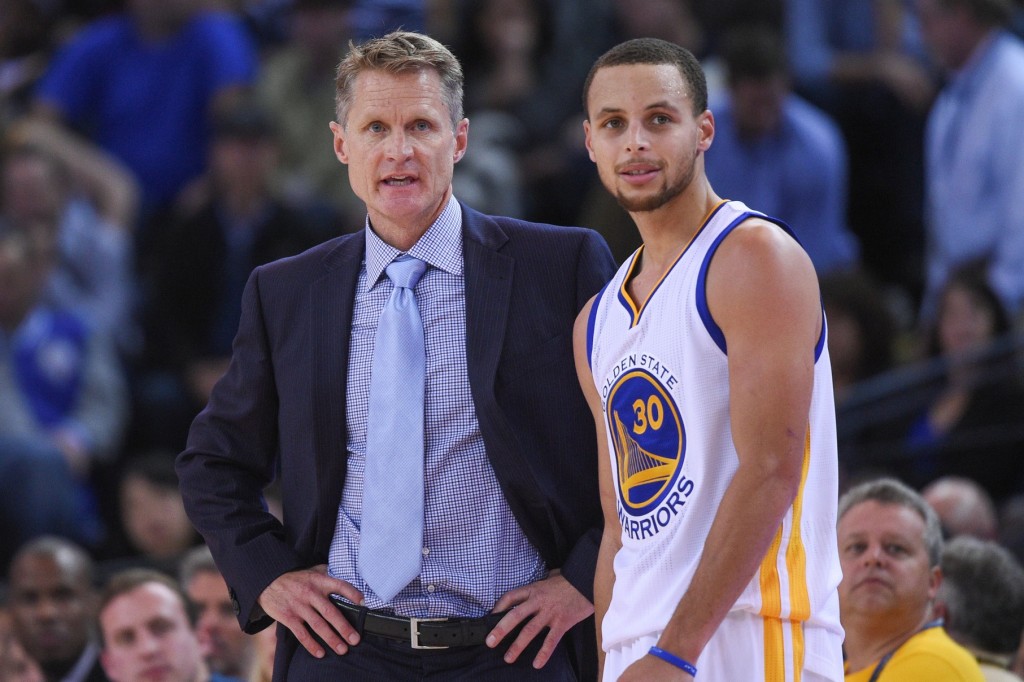 Took Mark Jackson’s ineffective, basic offense and turned it into a thing of beauty. He unlocked Draymond Green and Steph Curry, allowing the former to become a top-10 player in the league and the latter to be the MVP and perhaps the best player in the world. He perfectly balances his demand of excellence with a casual demeanor. He didn’t tweak much, but the tweaks he did make turned the Warriors into a historic juggernaut.

Perpetually underrated despite years of excellence. 2011 was Peak Carlisle, using every unconventional method, including starting JJ Barea in the Finals, to throw opponents off their games and right into where the Mavericks wanted them.

No matter the roster, no matter the lack of talent, Carlisle gets his teams to play several grades higher than they have any right doing. Just look at the Mavericks’ roster this year. Now look at their playoff position. That they’re even in the playoffs is a testament to the wizardry of Carlisle, a warlock coach if there ever was one.