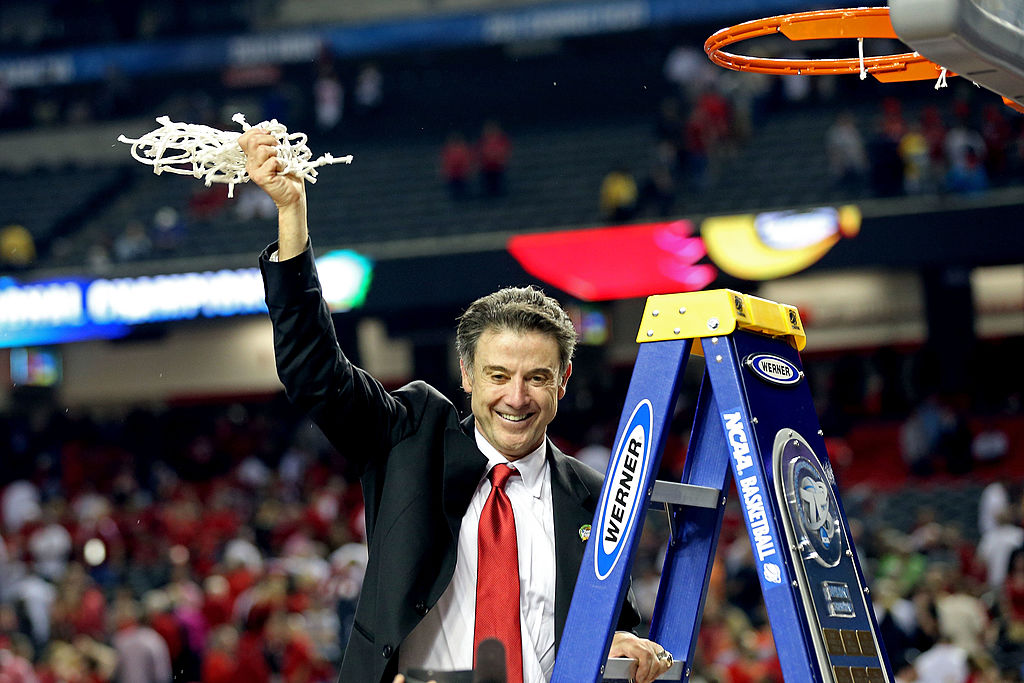 When the dust settles after an NCAA investigation into a college basketball or football program, the people who usually get punished the most are the student-athletes on the team. Take the Syracuse scandal, in which we recently learned that the AD got a raise, the head coach easily reversed his decision on retirement, and the school didn’t really lose any revenue opportunities. The players who were unable to play in the postseason were basically the only ones to face any kind of real punishment and Fab Melo, who was at the center of the NCAA violations, got to be the scapegoat on behalf of the adults in charge of his well-being.

While the adults in the room in Louisville certainly bore more responsibility for the Adidas scandal and escort scandal that robbed the school (officially) of its 2013 National Title, it’s the players whose reputations got unfairly tarnished because of the lost wins, championships, and records. They had to watch their accomplishments disappear because of the things Tom Jurich and Rick Pitino did.

Those players aren’t going to sit idly by and accept that. Five former University of Louisville men’s basketball players filed a lawsuit against the NCAA on Wednesday, alleging that the NCAA portrayed them and their teammates in a false light. The players, Luke Hancock, Gorgui Dieng, Stephan Van Treese, Tim Henderson and Michael Marra, would like to the see the team’s 2013 national championship as well as their team- and player-specific accolades restored.

During a press conference on Wednesday, attorney John Morgan referred to the NCAA as “a morally bankrupt organization” that exploited student-athletes. While the suit did not say anything about monetary damages, Morgan noted that “if all we get is this championship back for Louisville, and the players, and the city, and Luke’s MVP back, that’s going to be plenty pay for us.”

Hancock was named Final Four Most Outstanding Player in 2013.

Current Louisville athletic director Vince Tyra sent a statement to the Louisville Courier-Journal regarding the lawsuit:

“We understand the frustrations and empathize with our former student-athletes. These young men expended a great deal of effort and came together as a group to accomplish something very rare and special. Our university invested significant resources to oppose the vacation of records penalty and engaged the nation’s top appeals attorney in our defense. While we were unsuccessful and emphatically do not agree with the decision, we are obligated at this time as a member of the NCAA to abide by the ruling and have complied accordingly.”

This is actually the second lawsuit filed against the NCAA in regards to restoring Louisville’s wins. A fan group called the University of Louisville Protection and Advocacy Coalition sued the organization in April to restore the wins and back the school back the financial damages. A ruling on a motion to dismiss is expected soon.

If the players are successful in getting the vacated wins and title overturned, it could end up creating a chain reaction through college athletics. The aforementioned Syracuse players could file a similar lawsuit to get wins restored, as could many other student-athletes who saw their wins and accolades discarded over the actions of others. An even bigger effect could be the legal revelation that the NCAA is even more toothless than it appears to be, which is something the organization will likely fight fiercely as the appearance of power over unpaid athletes is the only thing they really have going for them.