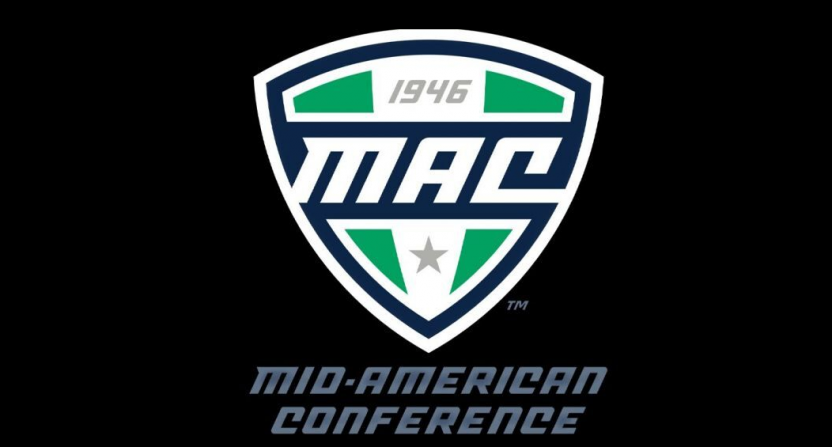 The league announced today in a statement that while they are regretfully canceling fall sports, they hope to move all of the affected activities to the spring season, instead.

MAC commissioner Jon Steinbrecher said this isn’t something he’s taking lightly (obviously), but that it was the only responsible path forward the league could envision. Via ESPN:

MAC commissioner Jon Steinbrecher said the decision “was not made lightly nor without significant contemplation and conversation over the past weeks.”

“Clearly we are charting a conservative path — and it is one that has been recommended by our medical advisory group,” Steinbrecher told reporters on a video conference. “There are simply too many unknowns for us to put our student-athletes in situations that are not clearly understood. We have traditionally been a leader on student-athlete well-being issues. This has not been an easy decision. For the Mid-American Conference, it is the right decision.”

It’s understandable why the MAC would be among the first leagues to do this; non-Power 5 leagues are going to be hit very hard by the schedule changes Power 5 leagues are announcing, considering how much of the smaller league’s athletic funding comes from buy games. But according to a few reports today, it might not just be non-power leagues that are going to be making this move.

Source: Big Ten presidents are meeting today. All options are on the table. There's some presidential momentum for canceling the fall football season. It's unknown if there's enough support to make that decision today.

Prominent industry source: "I think by the end of the week the fall sports will be postponed in all conferences."

The question then becomes how the hell they get everything in this spring, especially if winter sports end up being postponed as well. But that’s a much wider issue, of course, with a lot of repercussions on everything from student health and safety to media rights and television scheduling. For now, all we know is that fall college athletics are looking a lot less likely to happen than they were as recently as last week, and they weren’t exactly looking probable then, either.