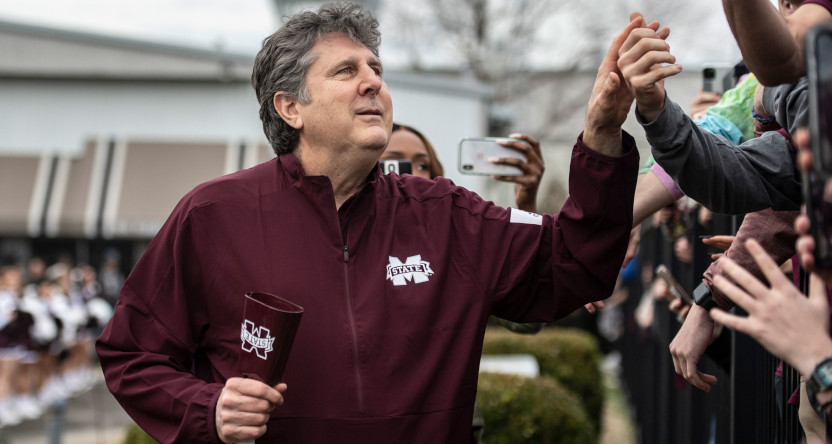 Many college football coaches are finding themselves with a lot of time thanks to COVID-19 coronavirus restrictions preventing them from recruiting trips and/or spring practices, but Mississippi State coach Mike Leach (seen above coaching Washington State in the Cheez-It Bowl in December) has used some of that time to create another Twitter controversy. Leach, previously seen tweeting edited conspiracy videos of former U.S. president Barack Obama and feuding with USA Today‘s Dan Wolken and John Blanchette of the (Spokane) Spokesman-Review during his previous job at Washington State, and going after Utah senator Mitt Romney last month, drew some flak Wednesday for a tweet of a meme of a woman knitting a noose. He’s since deleted that tweet, but it’s preserved here, via WJTV: 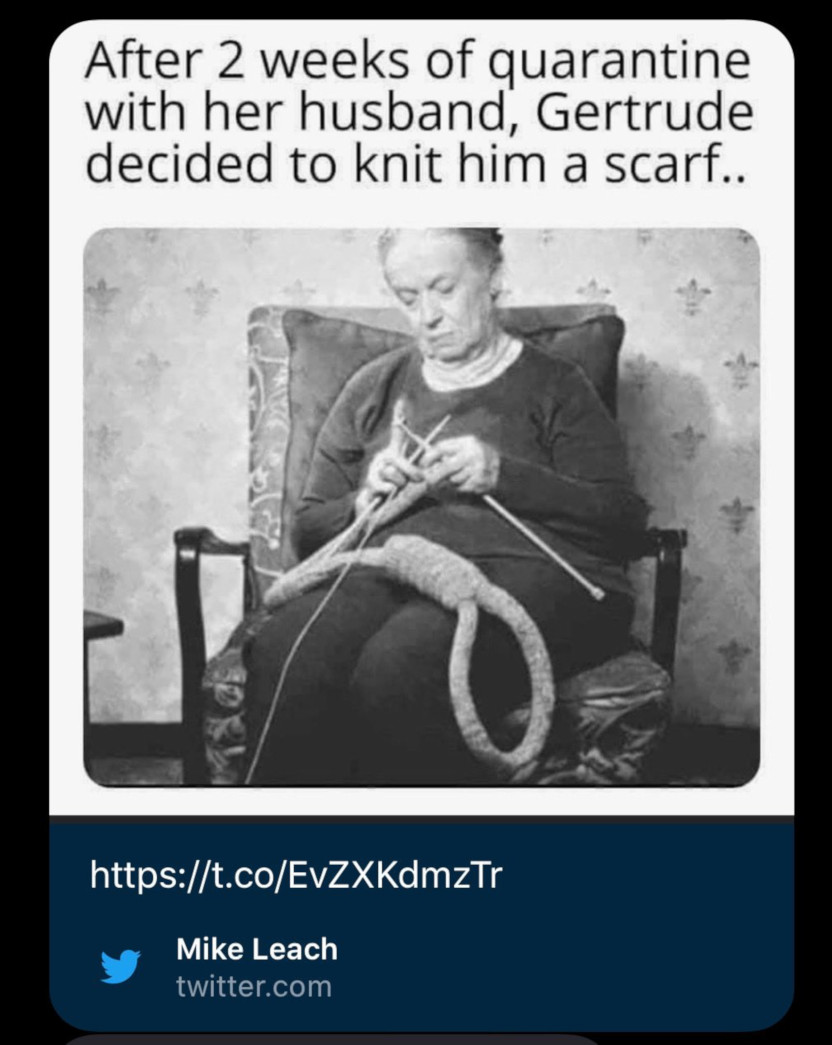 That tweet provoked quite the reaction from many Mississippi State players, and a professor, as Tyler Horka of the (Jackson, MS) Clarion-Ledger writes:

Margaret A. Hagerman, an assistant professor of sociology at MSU who received a Ph.D from Emory University in 2014, was much more profound in her response to Leach’s tweet.

She said “lynching ‘jokes’ are incredibly offensive anywhere” and “especially in Mississippi.” She also suggested that Leach delete the tweet and visit The National Memorial for Peace and Justice to learn about “this brutal history.”

Thompson retweeted Hagerman’s tweet, which was sent out at 11:41 p.m. Wednesday. Leach’s tweet went out at 7:44 p.m. He deleted the tweet, which had more than 4,000 likes, sometime Thursday morning.

Leach went on to offer a “sorry if I offended” apology attempt:

I sincerely regret if my choice of images in my tweets were found offensive. I had no intention of offending anyone.

Leach has posted a lot of memes over the years, and those memes have only increased recently with him having more time on his hands. (He also spent an hour talking about Netflix’s Tiger King with Clay Travis.) But tweeting a noose meme is a step beyond what he usually does, and it’s not surprising that it drew a fair bit of backlash.