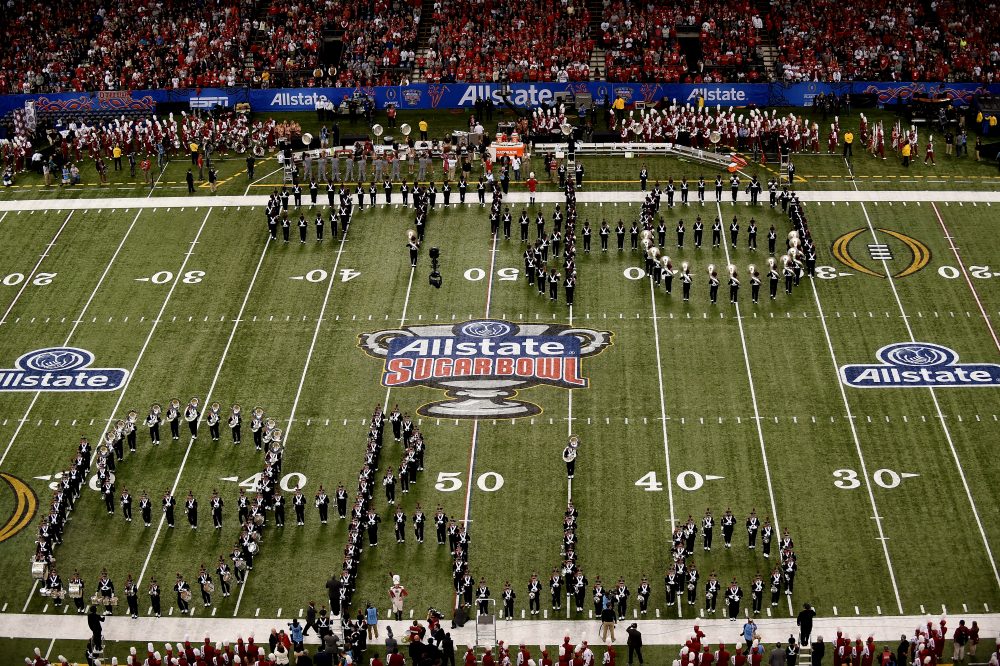 In what very well could be a future remake of Rudy, an Ohio State marching band member could have the opportunity of a lifetime after a clip of him kicking a field goal went viral.

Student Austin Brizee, who had played soccer but never kicked a football, booted a near perfect 55 yard field goal on an apparent bet and got the amazement from his bandmates.

While the tweet from the marching band Twitter account about needing another player for Saturday’s bowl game was in jest, Assistant Director of Player Personnel Eron Hodges was legitimately interested in seeing what the kid could do.

@TBDBITL @OSUCoachMeyer @OsuCoachCoombs @OhioStateFB not for Saturday but he definitely has a tryout invitation. Have him contact me

Sometimes, you can find the next great player in the most unlikely of places. This isn’t to say Brizee is going to be a star kicker or anything. For one thing, it’s much different kicking a field goal on a tee in street clothes without 100,000 people yelling and without people double your size trying to block you, but he does seem to have a leg on him.