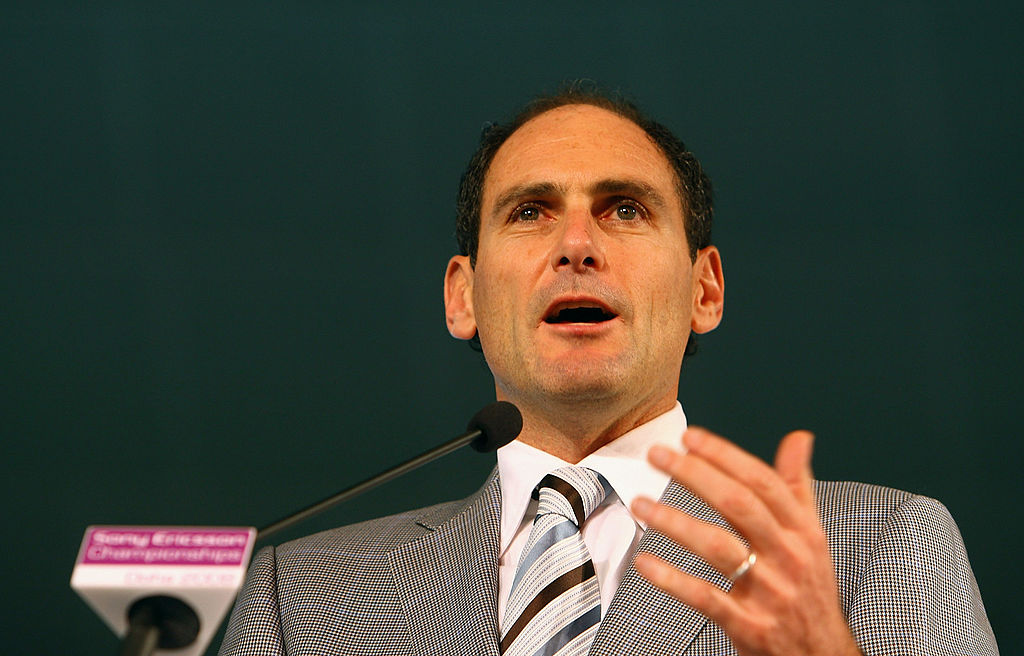 Just when the college football world seemed all sorts of settled, the issue of satellite camps reared its ugly head on Wednesday.

After voting earlier this month to ban the practice of so-called “satellite camps,” it seemed like everyone had settled down from their outrage or backing of the ban.

In a crazy twist, Pac-12 commissioner Larry Scott stoked the fire again, admitting that the league rep who voted on the proposed ban backed by the ACC and SEC “didn’t vote the right way,” so to speak.

New twist in satellite camp ban. Pac-12 commish Larry Scott says their rep, Dan Guerrero, "did not vote the way he was supposed to vote."

Mandel went on to say that Scott spoke to 11 of the 12 teams in his conference were not in favor of the ban. That 12th school, well considering who voted for the league — UCLA AD Dan Guerrero — one can draw their own conclusions.

Or in the words of CBS Sports’ Jon Solomon:

Pretty remarkable to see Larry Scott throw Dan Guerrero under the bus and drive over him. https://t.co/Mx6eiGxDu7

Clearly Scott has gotten plenty of blowback from the rest of the league, who were all under the impression that the wishes of the majority of the conference would be done by Guerrero. Instead, the UCLA AD decided to work in his school’s own best interest.

Not allowing the Washington’s or Oregon’s to set up shop in their backyard for camps during the summer only makes sense.

It was something also insinuated by Washington State head coach Mike Leach in an interview with Rich Eisen late last week.

The vote of the Pac-12 wouldn’t have swayed things one direction or the other, as there still were enough conference votes for the ban to take effect immediately upon passing.

However, we’re not so sure why Guerrero would serve himself over the wishes of those that clearly trusted him to do what was best for the conference as a whole.

We’re guessing the next Pac-12 meetings are certainly going to be intense, and that Scott is more likely to take these kinds of votes in to his own hands in the future.