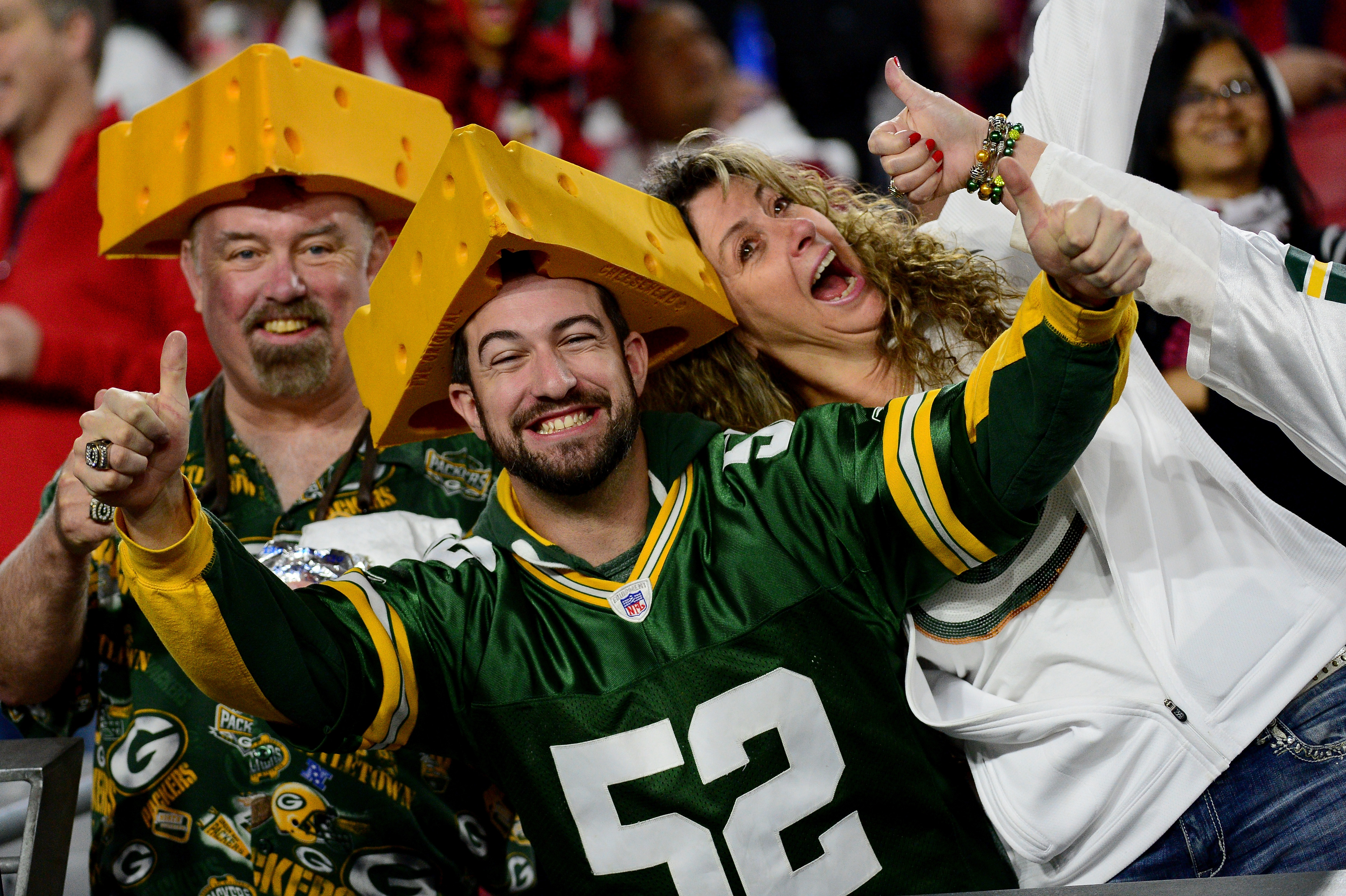 We all know that the sport of football has taken its place at the top of the sporting importance podium over the last two-plus decades. Between college football on Saturday and the NFL on Sunday, the game largely dominates people’s weekends for the majority of the last half of the year.

But, just how important do people feel football is to their lives? According to a Sports Illustrated report, it seems to be of utmost important to a large contingent of people in America.

As in, 20 percent of Americans telling SI that football is more important than their jobs.

Even more telling, that response wasn’t the largest in the survey. A full 26.1 percent of respondents rank football as more important than religion these days.

Having grown up in Green Bay, Wis., the running joke is that Green Bay Packers football is religion. However, I can also attest to the fact that plenty of people pack the pews of churches for 11 a.m. Sunday services in the fall, only to rush home for the start of Packers football games.

That’s just one personal experience over 30 years of time, but there has no doubt been a shift in the importance of Packers football and the NFL in general to society.

Super Bowl parties are more elaborate and planned much further in advance than they ever were before. Elaborate setups aren’t just limited to sports bars and clubs any more.

That kind of intensity creates the exact kind of response to the questions about importance in one’s life that the SI survey found.

Given that importance, it shouldn’t be surprising that strong feelings on the product they see on the field also exist.

No issue is bigger than head trauma and concussions, and as the NFL and its players make awareness and safety a priority, so are the fans. According to the survey, a full 94 percent of respondents believe head injuries to be a “serious problem” in the NFL.

“The 94% is [reflective] of our effort to make the game safer,” NFL commissioner Rodger Goodell said in response to the SI survey. “The NFL has been a leader in this area. What we’ve found is that people don’t truly understand all the things we’ve done to make it safer.”

Despite the intensity of feeling, there has been a well-documented decline in ratings this season. How does Goodell explain that?

He believes factors outside of football have contributed, but also points out other media outside of broadcast television as a contributing factor.

“Any theory or any ­consideration—we look at all that. There are still the same number of folks—maybe even slightly more—actually watching. We’re reaching them [in ways other than through broadcast television], and they’re engaging with football.”

Oh, and lest we forget our collective love affair with the game of football, just remember all those people waiting anxiously for the return of Netflix’s hit docu-series Last Chance U.

Until then, people will just have to settle for a nearly daily dose of games thanks to college football and the NFL’s television schedules.

Let’s just say, it is no surprise that a vocal minority see football as their own version of religion or more important than their job. After all, what else are you going to talk about the rest of the week at said job?