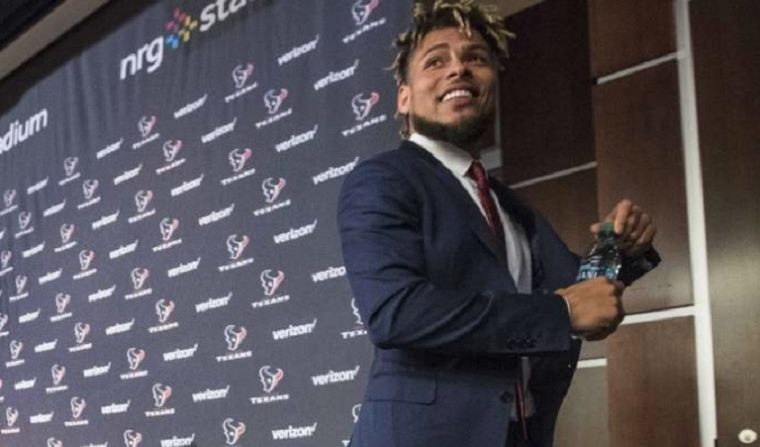 With peak NFL free agency in the history books, we’re ready to issue a report card for all 16 NFC teams.

Whether or not you feel March is overrated, and prefer to wait until after the NFL draft to rate every team’s offseason, here’s a review of how every AFC team fared on the open and/or trade market. (We looked at the NFC in a previous article.)

Moving up nine draft slots while getting rid of Cordy Glenn was the best trade of the offseason. But the Trent Murphy signing was questionable, Buffalo should have re-signed Preston Brown and there are even more questions than ever at quarterback.

Nice value for Preston Brown, but the Bengals were robbed in the Cordy Glenn trade and there’s a chance AJ McCarron becomes better than Andy Dalton. They could also regret letting Chris Smith walk, and they were quiet as per usual beyond that.

The Browns loaded up on potential starters on both sides of the ball, which means they’re a lot better now than at the end of the regular season. Still, what’s the deal at quarterback? 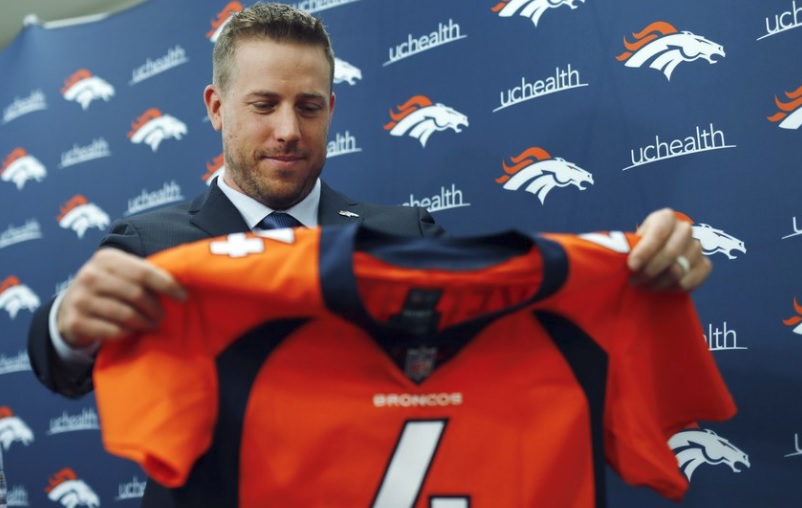 I’m OK with Case Keenum at that price, but the Broncos didn’t do enough to replace Aqib Talib and I think they should have re-signed Cody Latimer.

The interior offensive line will be a lot stronger with Zach Fulton and Senio Kelemete, and Tyrann Mathieu at $7 million is a thing of beauty.

Top corner Rashaan Melvin gets away cheap and the Colts’ highest-profile signings are Denico Autry and Eric Ebron? Ridiculous for a team with more salary cap space than anyone else in football.

Andrew Norwell makes the offense better, but going from Aaron Colvin to D.J. Hayden at nickel corner is not good and the Jags were quiet outside of that.

K.C. robbed the Redskins in the Alex Smith trade, but overpaid Sammy Watkins and Anthony Hitchens, and I do wonder if the Chiefs will miss Marcus Peters.

The Chargers didn’t suffer any major losses and Mike Pouncey should help, but I expected more from a team that needed more.

Kudos for knowing when to fold ’em, but the fact is Miami is a lot worse off without Mike Pouncey, Ndamukong Suh and Jarvis Landry.

You know the Patriots will make something special out of Cordarrelle Patterson, Adrian Clayborn, Jeremy Hill and/or Danny Shelton, but you can’t lose Nate Solder, Danny Amendola, Dion Lewis and Malcolm Butler and receive a strong grade.

A mid-March trade of three second-round picks in order to move up three spots at the top of the first round of the draft is simply embarrassing. They also overpaid Trumaine Johnson and lost Austin Seferian-Jenkins and Demario Davis. Adding Isaiah Crowell and Avery Williamson doesn’t do enough to make up for that.

Essentially trading in Michael Crabtree for the older, less productive Jordy Nelson is a joke, and the Raiders also inexplicably gave money to Doug Martin (2.9 yards per carry and 13 games missed the last two years). Throw in the loss of Denico Autry and T.J. Carrie and it’s been a nightmare offseason for Oakland. Only great value for Rashaan Melvin saves them from an F.

N/A would have also worked, as per usual. I appreciate the strategy with Le’Veon Bell, but it’s a shame Pittsburgh couldn’t land Mathieu.

I think the Titans will miss Avery Williamson to a small degree, but they’ll benefit more from the additions of Malcolm Butler and Dion Lewis. Love what they’re building.