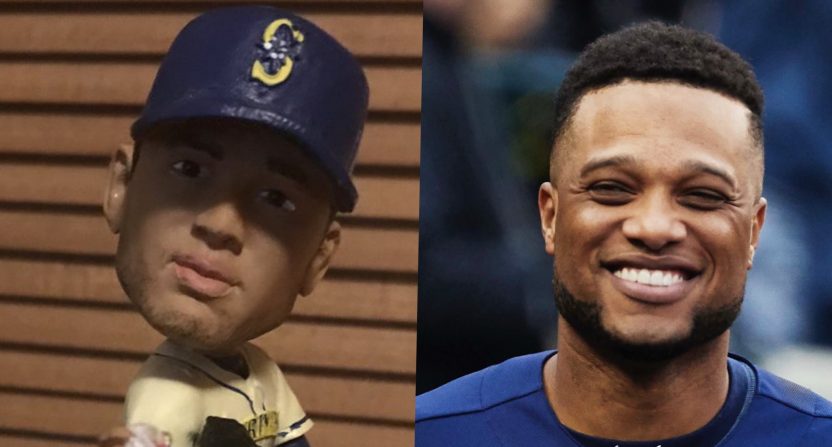 We have some work to do in sports. For starters, it would be nice if we could figure out where the Raiders are gonna play mediocre football next year. Then maybe we can do something about the fact that in MLB, the American League and the National League insist on playing the same game with different rules. And once that’s sorted out, we can finally turn our attention to the next-most-pressing issue plaguing all sports at all levels of competition: bobbleheads.

Despite being one of the most sought-after giveaway items, these misshapen mounds of resin and plastic invariably fall short of expectations. With all of the advancements in technology, it’s baffling that we can’t do bobbleheads right. We can produce actual human organs using 3D printers, and have you seen augmented reality startup Magic Leap’s virtual assistant, MICA? She has a better face than 99% of real humans I know, and she makes realistic eye contact and authentic facial expressions. And while I’m not digging the prospect of being winked at by a Randy Johnson action figure, why can’t we combine these technologies and apply them to bobbleheads for god’s sake? 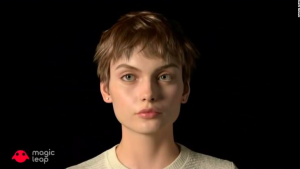 There are some bad bobbleheads in circulation, most of them from baseball, and I really enjoyed sifting through the ones submitted by readers of Awful Announcing and The Comeback.  So let’s take a look at the atrocities in the Bobblehead Hall of Shame: 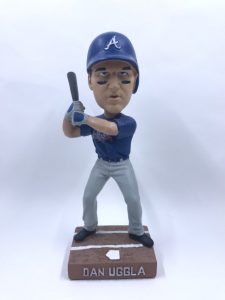 Tom Brady
Hey remember when you went to a Patriots game and a well-meaning member of the stadium staff handed you a bobblehead of… then-backup quarterback Jimmy Garoppolo? Oh wait, no, is that Pete Davidson from Saturday Night Live? Hm, I don’t know who this is, but it can’t be Tom Brady sporting those K-Swiss tennies circa 2002 and the haircut belonging to every dude in my high school.

Narrator: and yet it is. 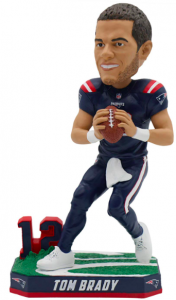 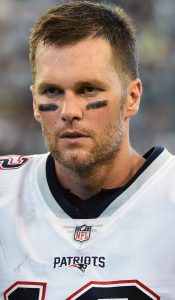 Robinson Cano
Hey, look at this pretty serviceable Alex Rodriguez bobblehead. Shit. Never mind.  It’s somehow supposed to be Robinson Cano. This bobblehead is so bad that I’m suspicious that it’s actually an A-Rod bobblehead leftover from a Mariners giveaway in the 90’s, and someone was like, “Meh. Think this can pass for Cano?” and just stuck a different nameplate on the bottom to save money. 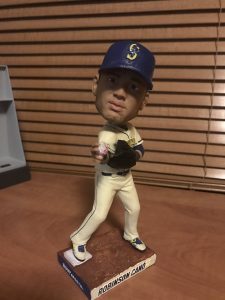 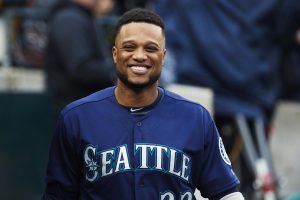 Barry Zito
:: Takes several deep breaths::  There are so many things wrong with this bobblehead. The terrible facial hair. The minuscule neck supporting his giant noggin. The fact that it looks like he’s six months into fighting a terminal illness. And yes, let’s not overlook the glaring error that Zito is a lefty and his glove is on. the. wrong. hand. That said, this is a pretty decent Randy Johnson bobblehead if we’re talking looks, not handedness. 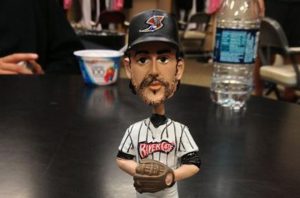 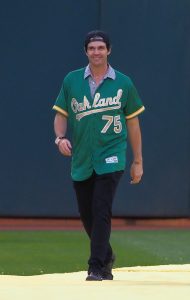 If this was the movie Saw and I was Jigsaw, and I locked you in a room and the only way to escape was to correctly identify this bobblehead, I am 100% certain that if I removed the team name and number from the jersey, you’d die in that room. And as your eyeball exploded out of the socket, you’d be yelling, “No, but really, it’s gotta be Mr. Burns in the X-Files episode of the Simpsons where the town thought they had an alien, but it was just Burns getting radioactive injections to stay young.”

Roy Halladay
Boy howdy was this a debacle. The image you see here is the one MLB.com had on their website for some period of time before walking it back. And as you can see… there are some problems. I can’t say it better than zoowithroy.com:

“Hey, do you want to own a Roy Halladay bobble head where his body is positioned such that he’s throwing like a right-handed pitcher only his arms are switched around so that his glove is on his right hand and the ball is in his left (kind of like he was about to toss it like a frisbee, to second base)? Also, do you want the bobble head’s face to resemble Billy Bob Thornton with a terrible line beard and even terribler gigantic, fake teeth more than it does the actual Roy Halladay?” 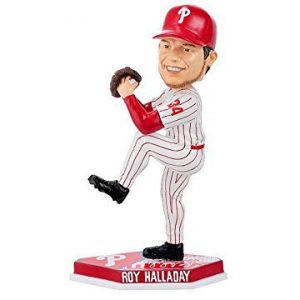 Kris Letang
Let’s mix it up with a little hockey. I’m not going to lie and say that I know who this person is, but I know this here bobblehead looks absolutely nothing like him. Ironically, Letang looks more like the Roy Halladay bobblehead above. 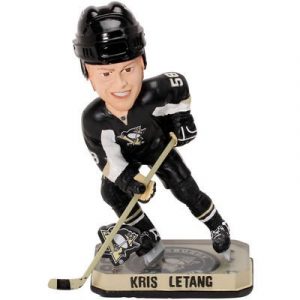 No one gets a prize for being in the Bobblehead Hall of Shame, but that was a lot of fun. I know I’ve barely scratched the surface here, so please send your own bobblehead atrocities to me on twitter: @jilldubs.