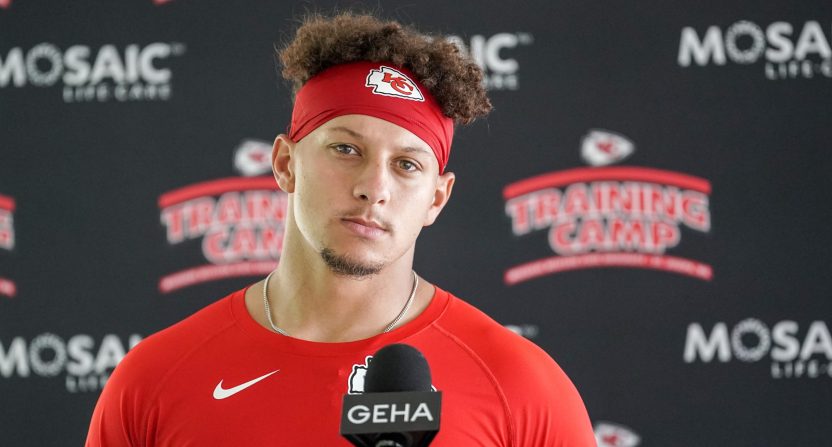 Kansas City Chiefs quarterback Patrick Mahomes is not one who speaks out much on many subjects. But when it came to the subject of Black quarterbacks and why it seems they are more harshly judged than their white counterparts, Mahomes had something to say on Friday.

The former MVP thinks it’s weird that to this day that it seems that Black quarterbacks are heavily criticized for their play and have expectations heaped on them that their white counterparts do not.

“Obviously, the Black quarterback has had to battle to be in this position that we are to have this many guys in the league playing,” Mahomes said Friday after the Chiefs finished training camp practice. “Every day, we’re proving that we should have been playing the whole time. We’ve got guys that can think just as well as they can use their athleticism. It’s always weird when you see guys like me, Lamar [Jackson], Kyler kind of get that on them when other guys don’t. But at the same time we’re going out there to prove ourselves every day to show we can be some of the best quarterbacks in the league.”

These comments come on the heels of Kyler Murray‘s new contract, which said he had to study a certain number of film hours per day. Some thought that the clause in the Arizona Cardinals contract was meant to embarrass him.

There has also been heavy criticism of Lamar Jackson and how he has handled his contract negotiations with the Baltimore Ravens. Jackson, who doesn’t have an agent, has yet to sign a new deal with the team. Jackson has come under fire because of his play last year too. The former league MVP suffered from several injuries that affected his play at times.

Mahomes also recently received criticism from an unnamed NFL defensive coordinator who says his game falls apart after his first read, even though he’s taken the Chiefs to two Super Bowls.

Mahomes naturally takes offense to how he and other black quarterbacks have been talked about and treated. Even though he was MVP of the league a few years ago, he still feels he has lots to prove.

“You always feel like you have more to prove,” he said. “They build you up to tear you down. You’ve got to kind of know that. For me, it’s all about how I can make myself better, not what other people say.” 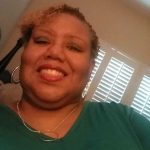