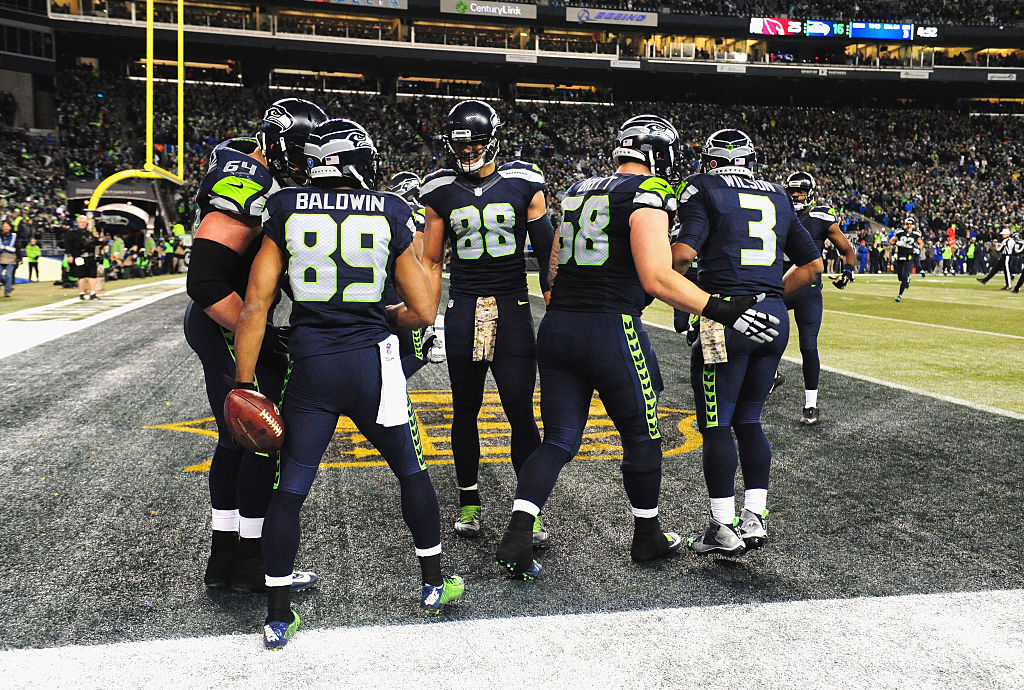 The Seattle Seahawks are planning on expanding cornerback Jeremy Lane’s silent protest of the U.S. national anthem. Lane protested the anthem this preseason in support of Colin Kaepernick’s protest against the oppression of minorities. His Seahawks teammates may join him during Week 1’s matchup against the Miami Dolphins.

Linebacker Bobby Wagner spoke with the Seattle Post-Intelligencer, saying the team was going to protest together to send a message of unity.

Wide receiver Doug Baldwin is also considering joining Lane. He told the Seattle Times the team doesn’t all agree with each other about the issue, but the diverse locker room brings many ideas, because, in the end, they’re all human beings.

A tweet from Baldwin on Thursday didn’t provide any answers as to what exactly would be happening.

To express a desire to bring people together, our team will honor the country and flag in a pregame demonstration of unity.

Head coach Pete Carroll said he understand what Lane was trying to express and thinks he recognizes the responsibilities he takes on by protesting.

“We’ve talked some about it,” Carroll said. “He’s pretty clear what he did and what he was trying to express. I think it’s very simple, so we’ll leave that up to him. But he’s understanding the responsibility of it, I think, and shouldering it.”

The exact number of Seahawks players who will protest next week is currently unknown, but the team will likely make the biggest public stand thus far. It’s a bold effort from the Seahawks.