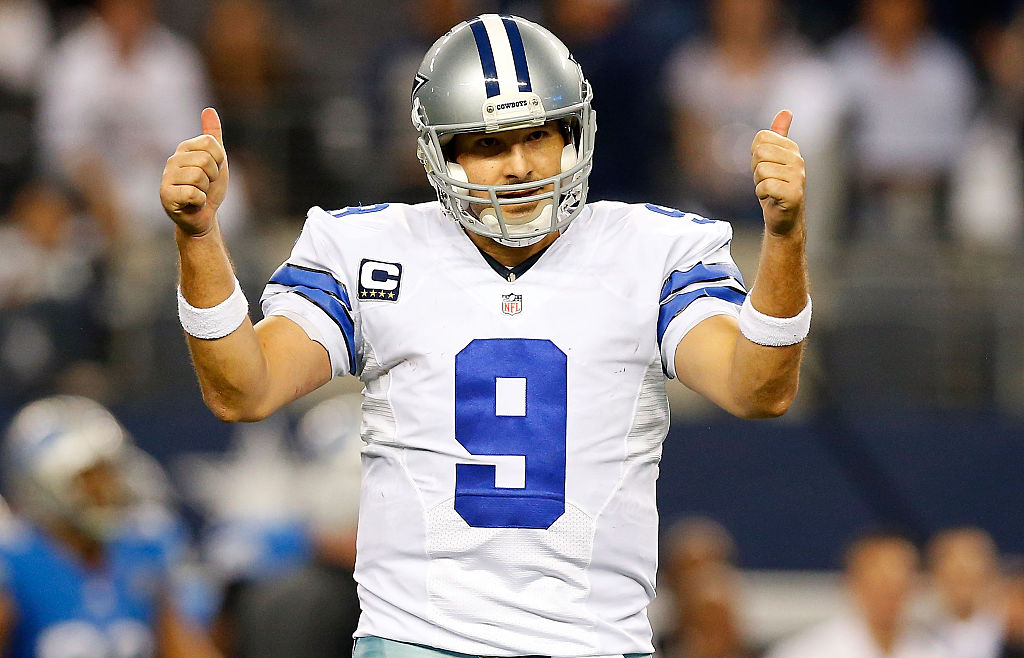 If Ed Werder is to be believed, Tony Romo is of the assumption that he will be released — not traded — by the Dallas Cowboys in the weeks to come. This is an interesting possibility given that Dallas could likely land at the very least a second-day draft pick for their long-time former starting quarterback. And there’s the fact that releasing him will leave the team saddled with roughly $20 million in dead money for the upcoming year.

Perhaps the organization has shopped Romo and hasn’t found a suitor willing to take on the remainder of his hefty contract, or a destination that Romo is willing to play out the final years of his career, since he has some veto power in a potential trade. It’s also possible Werder’s source is wrong, wrong, wrong, and a trade is still in the offing.

What we can feel comfortable in is that Tony Romo will almost certainly be playing for another franchise in 2017. Romo easily has the most career success of any quarterback that will be available this offseason, and is arguably the most sought-after, depending on whether or not Kirk Cousins or Jimmy Garoppolo become available.

The drama over which team will acquire a 37-year-old Tony Romo is likely to command a great deal of attention for at least the next month or so. I mean, hell, I’m writing a whole post of speculation about it right now. But it’s not just because Romo is a star and there’s a desperate need for NFL content in the post-Super Bowl sports dead zone. There’s the hope, however faint, that Romo will be that final piece that lifts a marginal team into the postseason, or even toward a deep playoff run.

Knowing what we know about Romo, it’s probably not going to end well. Sometimes, we get bogged down in the strictest definitions of success. Whereas some sports fans define success with championships, I consider it a triumph if I am entertained. And therefore it is my duty to evaluate how enjoyable each likely Romo destination might be, on a foolproof scale of one to five Romo Italian chefs. 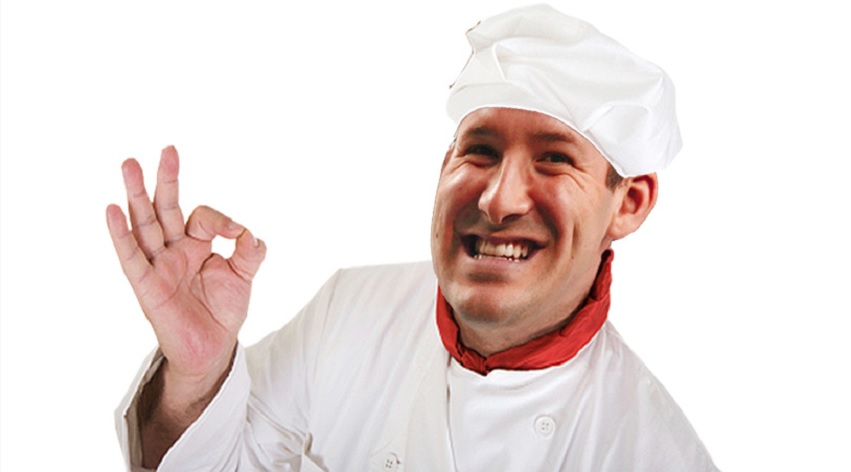 Picture it — Week 17, the Bills come in with a 9-6 record, needing a win on the final Sunday of the regular season to secure the last Wild Card spot in the AFC, only for Romo to throw four interceptions in yet another gut-wrenching Bills defeat. Oh, it’s the perfect pairing for despair when the stakes are highest. If only Rex Ryan could have hung on one more year to oversee this pending disaster. Also, it means there could be a sequel to when Kyle Orton surprised teammates with an abrupt decision to retire while they were in the locker room immediately after the final game of the season. That’s the best way to go out.

All the hilarity of the Bills scenario, except the intolerable cruelty of the New York media makes Romo a little too sympathetic for fans to really enjoy it. It’s not as fun to bask in his failures when beat reporters have been making him miserable all year. On the bright side, though the Jets already went through a similar situation with Brett Favre about a decade ago, hopefully Romo stays on his best behavior and doesn’t text any inappropriate photos to team employees.

The Broncos just took a quarterback with their first-round pick last year, so picking up Romo would forestall the development of Paxton Lynch. Sure enough, but it’s fair to note that Aaron Rodgers sat for three seasons before he got a chance to start and he turned out okay. It makes sense for Denver to pursue Romo now. Their championship window is closing, since several members of their dominating defense are getting up there in years.

Given that it took Peyton Manning two agonizing postseason exits before the team finally broke through on his final gasps as a pro, Romo would need a heck of a first season in Denver. It’s possible that he could deliver, but he’d be as fragile as Peyton in that final season, and stars don’t align like that every year.

Alex Smith is a fine, if limited, quarterback. Fair or not, there’s a perception the team has hit its ceiling with Smith under center. So Chiefs fans are clamoring for a quick fix — and lookie there, there’s Romo. Does that mean the Chiefs will make a move on him? What do I look like, an NFL insider? I dunno. I do know it would make for a more interesting offense than they run with Smith.

After enduring years of Jay Cutler, you really want a run with Romo going on fumes? Be my guest, Bears, but, uh, this is going to be gruesome.

Considering the ridiculous amount ($16 million) that the team owes Brock Osweiler for the 2017 season, it would require some front office sorcery for this to happen. Too bad, since it makes the most sense of any potential destination. And honestly, it’d be kind of great for woebegone Houston to put one over on Dallas. Too bad it ain’t gonna happen.