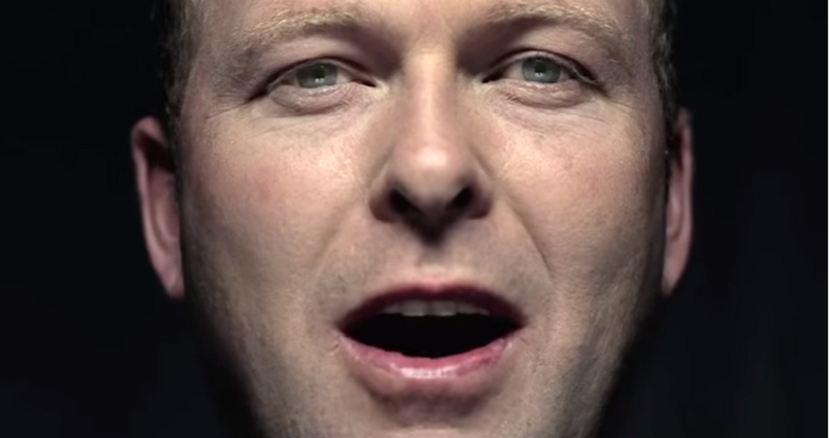 Is Ben Bishop’s contract with the Dallas Stars good? Is that new Stanley Cup commercial which features a spelling bee good? Are croissants good? And who is the Derek Jeter of hockey?

This is the NHL Mailbag.

@davelozo How does the NHL, an organization that can fuck up literally any imaginable situation, keep making such amazing commercials?

The current commercial everyone seems to love, I’m sorry to say, sucks.

The NHL has done some very good Stanley Cup commercials. The one where everyone is speechless after winning the Cup is phenomenal. The one where they rewind everything with a piano playing behind it is very good, although they beat it into the ground that postseason. The current one has some of the trappings of those commercials — older players, a piano — but it sucks.

I don’t understand the premise. It’s about getting your name on the Cup, but it seems like you have to spell your own name to do it, which, hey, great job. It also seems like the NHL is saying you don’t have a name until you win the Cup. It’s like a micro-level, inverted version of Arya Stark’s revenge list.

It’s also annoying from the standpoint of the NHL constantly jerking itself off to shit that happened in the past with virtually nothing related to current players. Oh great, it features Sidney Crosby and Jonathan Toews, two players from the only two teams the NHL cares about. Great! We never hear from them! It would go against the idea, but wouldn’t it be more captivating/useful if it featured players who haven’t gotten their names on the Cup yet, since that’s what is driving almost everyone currently playing?

Since this ad dropped during the conference finals, I get that the NHL needs to gamble on who will still be alive, and having, say, Alex Ovechkin spelling his name would lead to a month of jokes every time this ad aired since the Capitals are allergic to round three. So maybe drop the ad at the start of the playoffs with big names with no Cups. Ovechkin. P.K. Subban. Erik Karlsson. Connor McDavid. Auston Matthews.

Although, if the original premise of not allowing players to spell their names until they win a Cup was a goal, maybe none of those guys would legally be able to do it. 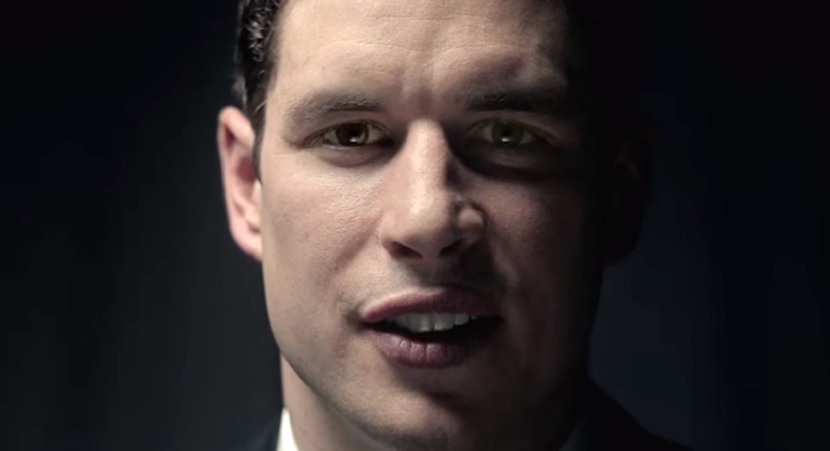 When I hear Crosby spelling his name, my first thought it isn’t, “Oh, cool!” It’s, “I sure hope he can do that in 15 years after the NHL has let him down with concussion prevention.” I sort of think that about the older players as well. I imagine this as the test they do to make sure their brains still work after decades of playing in a league that’s currently facing lawsuits for being negligent with regard to concussions.

That last part is probably just me, but this is my mailbag, so that’s the answer you get.

I mean, if Discover can air the same four dumbass ads for years, the NHL should just so the speechless ad forever.

2. A Season On The Brink

@davelozo What's your favorite show that lasted only one season?

I just went through two separate lists of one-season shows here and here and I watched/enjoyed literally none of them. One of my hobbies today is hate-watching The Leftovers, a beautiful show that’s beautiful television, so I’m not the person to ask about the best lost shows in history.

I loved the hell out of The Bridge, which only got two seasons on FX. That first season was mind-blowing. Everyone was great. The writing was fantastic. It was unpredictable. The second season wasn’t as good with Franka Potente as the Big Bad, but it was still good. I’d recommend going back and watching season one.

@davelozo Now that the terms of the Bishop deal are clear, what's your take on the signing? Is this just want the goalie market looks like now?

The Dallas Stars gave Ben Bishop six years and $29.5 million. I wonder if that last number is so the Stars can say, “Hey, it’s not like we’re paying a 30-year-old goaltender coming off a .911 save percentage season who always gets hurt in the playoffs $5 million per year until he’s 36 — it’s only $4.916 million!” I really do think that psychologically, that $4.9 number is easier to swallow that $5.0, but maybe that’s just coincidence.

So yeah, I’m not a big fan of the deal. By default, Bishop is an upgrade over Kari Lehtonen and Antti Niemi, but six years is excessive. The other issue is, how much better will Bishop make the Stars if the team in front of him continues to be porous defensively?

Since anyone would have been an improvement, why go this big on a deal for a goaltender who turns 31 in November? Why not go with a stopgap like Ryan Miller? Or go cheaper with Steve Mason, who is only 28 years old? The goaltender market is always weird, because so many teams are set there, so it’s not like the Stars couldn’t have gotten someone younger and cheaper, who, again, would have been better than what they have.

If you give someone six years and $30 mill… sorry, $29.5 million, you better be getting a game-changer. I don’t know if you can say that’s the case here, unless the Stars get more out of their defense. Everyone thinks that’s a foregone conclusion with Ken Hitchcock coaching, but the Blues and Jake Allen weirdly got way better after they fired Hitchcock.

So in the words of that legendary kidnapper, good luck.

4.From Russia With Love

@davelozo Who's this year's inevitable snub for Conn Smythe?

If the Penguins win the Cup, you can bet your balls (or whatever you’ve got that you’re willing to wager) that Marc-Andre Fleury will get it over Evgeni Malkin.

Malkin will almost definitely lead everyone in scoring if the Penguins win two more rounds, but that Fleury narrative of saving the day and all that will undoubtedly screw Malkin. Fleury has been very good, but a .928 save percentage shouldn’t be enough to win a Conn Smythe.

But one of those two is Canadian and other is Russian, so you can guess what will happen.

@davelozo Who is the Derek Jeter of hockey

Brodeur and Jeter won a bunch of championships, are products of the greatness that surrounded them for most of their careers, were compilers, hung around too long and hurt their teams toward the end, weren’t really all that physically fit and were known for having sex during their careers.

The only difference is Jeter didn’t end his career by batting .155 over a month with the Cardinals.

Bagels are the king of breakfast breads. Croissants are the worst thing to come from France since Daft Punk. Croissants are for people who prefer it when their bread sheds like a snake while they eat it. Ban croissants.

7. The Toast Of New York

If I had to choose to spend my money on either avocado toast or a house, I would buy a house made completely from avocado toast. If this were a tweet, this is where I’d attach that picture of the guy pointing at his head.

1 thought on “NHL Mailbag: That Stanley Cup commercial, the Derek Jeter of hockey, and bagels vs. croissants”